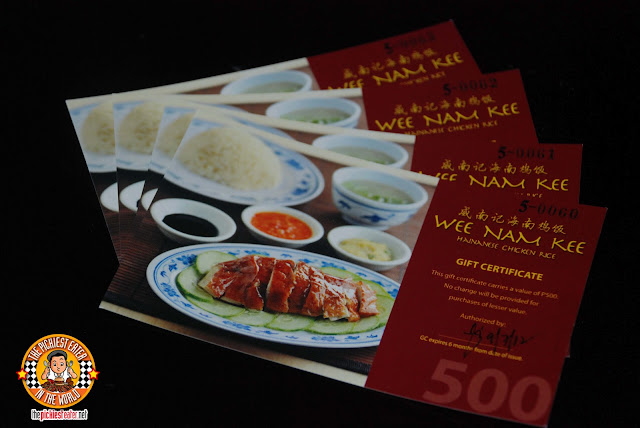 A couple of weeks ago, my dad asked me where he could go for some really good Hainanese Chicken, which is one of his favorite dishes. Although my dad is in good health for a man his age, he's made a conscious effort in what he eats. While to me, a pig out session involves heaps of bacon, cheeseburgers and pizza, to my father, Hainanese Chicken is something he enjoys indulging in from time to time (Hard to believe I'm his son, right?).

As soon as I heard "Hainanese Chicken", the first restaurant that popped into my head was "Wee Nam Kee". I've had some very delicious Hainanese Chicken here in the Philippines, but for me, without a shadow of a doubt, Wee Nam Kee is the very best in our shores.

If you haven't tried their food yet, here's your chance to dine there armed with P2,000 worth of Gift Certificates.

Here's just a little glimpse of some of the items of their menu
that I'm sure you'll all love! 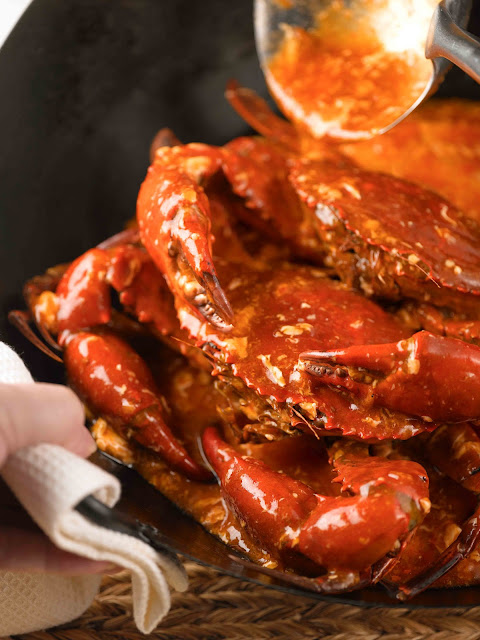 Crabs done the fiery Singaporean way!  Served with 4 pcs of fried mantou bread - perfect for wiping up the sauce after all the crabmeat is gone! 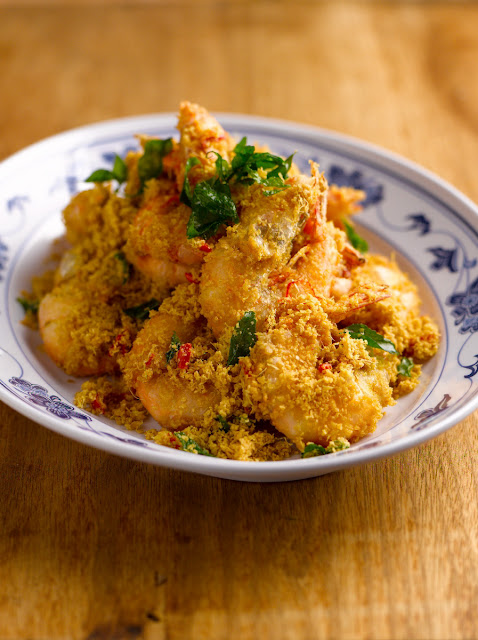 Prawns fried and coated in oats.
Sweet and spicy and can actually be taken with the shells on. 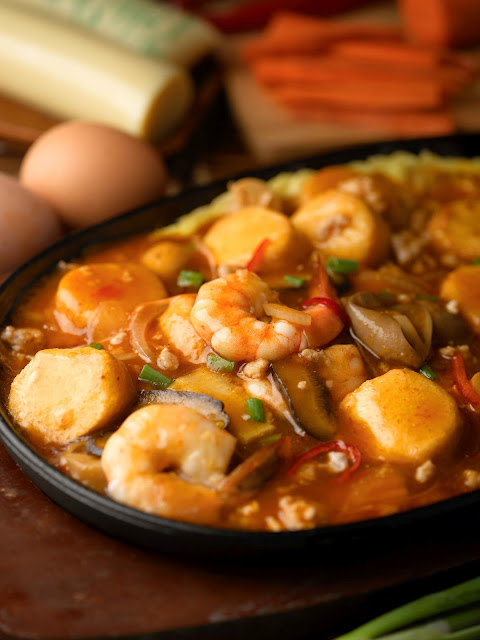 Tofu and seafood cooked on a hot plate,
with a tangy sauce to bring them all together 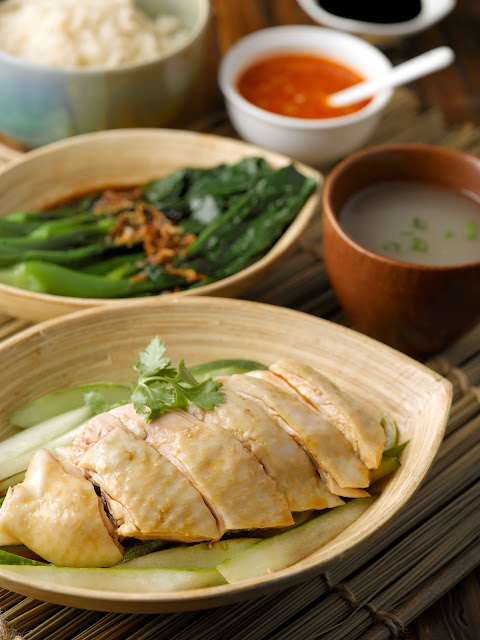 Wee Nam Kee's famous Chicken Rice is their perennial bestseller.
Chicken delicately boiled in a secret stock of ingredients and served with flavorful rice, each grain bursting with flavor.

This contest is open to all readers in The Philippines

As of this writing, Wee Nam Kee has Three branches,

With at least three more targeted to open by the end of 2012 at:

Winners will receive the GC's via mail or meet up.

For any inquiries, feel free to email me at pickiesteater@gmail.com! 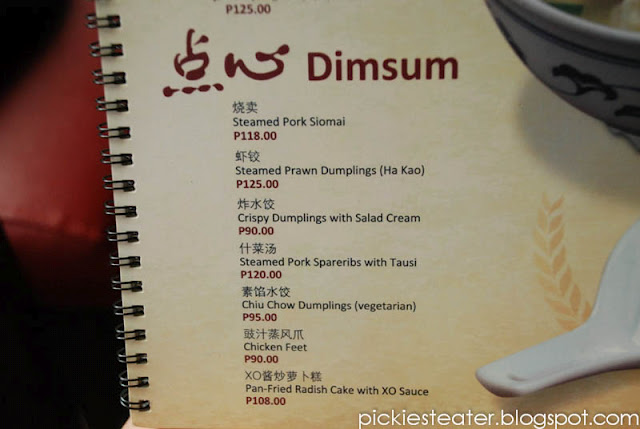 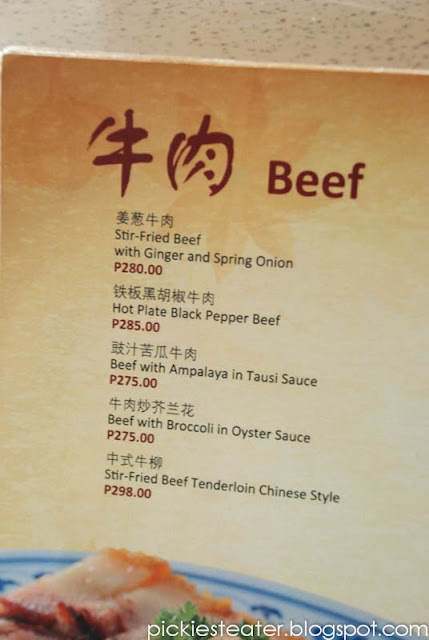 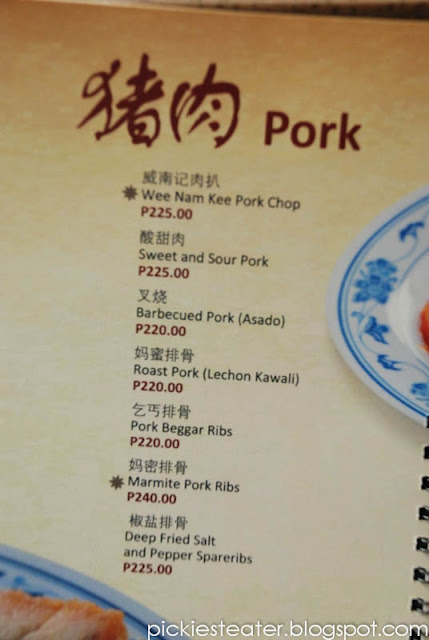 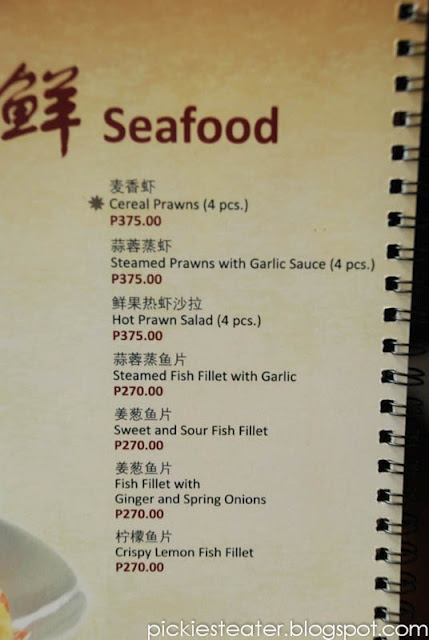