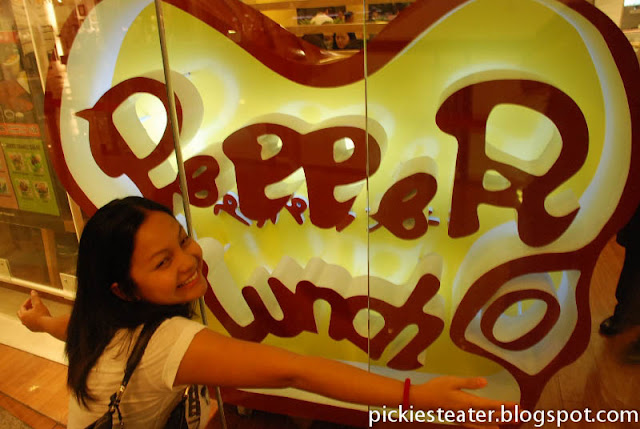 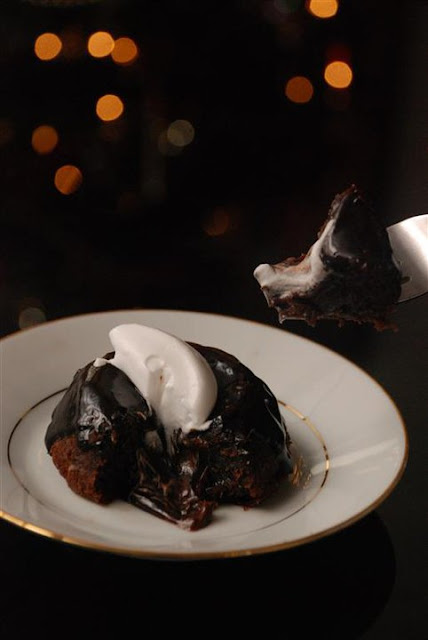 The undeniable star of Oz Cafe, however, was the Chocolate Molten Lava cake. This was a concoction that my brother made, after trying something similar at another cafe. He liked the whole concept of it, and felt that the version he was easting was good, but firmly believed with a few more tweaking, it could become great.
And you know what? He was right.
I'm not saying this out of love for my brother - I'm saying this out of love for food. The Chocolate Molten Lava cake that my brother makes is the best you will ever try. The Lava cakes sold like.. well.. Hot cakes.. and became the flagship product of Oz Cafe. There were other desserts that were also quite phenomenal, but nothing that could even remotely compete with the popularity of the Lava Cake.
Unfortunately, The whole economics of running a fully functioning restaurant on a University campus eventually caught up with us. The building administration escalated the rent to an unreasonable amount, making the whole operation unfeasible.
So just like that, the Cafe closed shop, leaving legions of heart-broken students behind, hungry for the magical goodies from the world of Oz.
It's 2010, and years have passed since the doors of Oz has closed, but the legend of the Chocolate Molten Lava Cakes, still live on.
Bring on the Bacon!
Posted by The Pickiest Eater at 4:26 PM 4 comments: 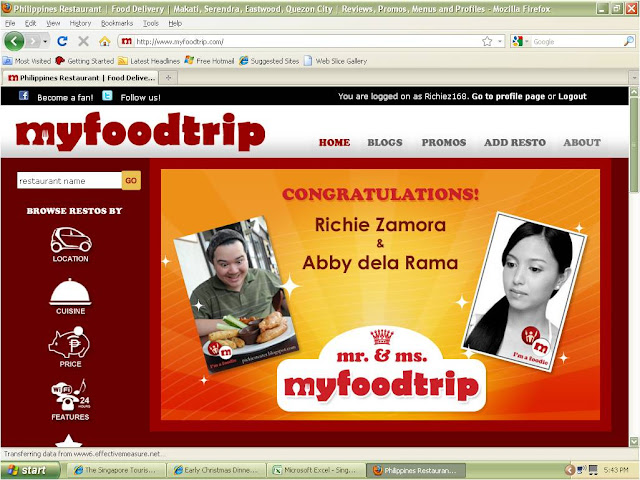 Even before this blog was up and running, my Facebook profile was famous amongst my friends for my posts of food. I wouldn't post any reviews or anything like.. Just the pix that Rina would take. from our numerous adventures.
My very first post in this blog was on June 25, of 2010. Although I registered the blog name at around September of 2009, after my brother introduced me to a show that would change my life - Travel Channel's "Man V. Food".  Seeing MVF host Adam Richman travel from city to city to take on the most amazing pig-out spots, It became clear as day what I wanted to do with my life. Since I'm not going to be signing up with a major network any time soon, I thought the best way to do this would be through the blog. When I first tossed around the idea to a friend, she said, "How can you make a blog about food, when you're such a picky eater?". And just like that, the concept of "The Pickiest Eater In The World" was born.
Bring on the Bacon!
Posted by The Pickiest Eater at 2:47 PM 8 comments:

Bob's is technically located along Dela Rosa St., Corner C. Palanca St.. for all you nitpickers. 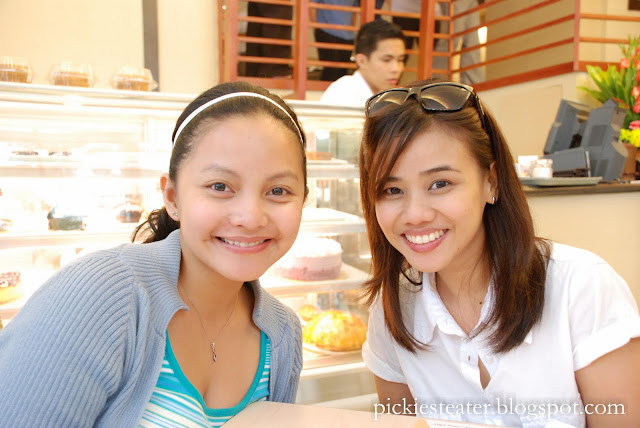 The Hot Babes at "Bobs"
I've been to Bacolod around three times in my entire life, and I enjoyed it very much, mainly because of the food. The first time I went, was around 1999 to take the La Salle Summer Workshop in exchange for OJT credits in Benilde. My girlfriend at that time would be there, as well as a few of my good friends, so I thought it would be a really fun experience to be a part of. One whole summer, in a one bedroom house with three girls and three guys? As expected, it had it's chaotic moments, but it was definitely one of the best summers of my life!

One of my fondest memories, was definitely the food. Whenever I hear something about Bacolod, a flood of memories come rushing back from my summer trip there, especially the food! We were a bunch of college students in a tiny house, with no kitchen equipment, so we had no choice but to eat out every single day, so I managed to go around to some really great places. I ate Sisig almost every other day in a little place near the school called "Taste Station" every other day - that is until I saw a rat around the area. Too bad because the Sisig was one of the best I've ever had (I'm picky about my sisig too, surprise surprise). I still dream of the Butterfly Spare Ribs from the restaurant, "Time Out" (I actually walked to it from my hotel a few years back, because I swore it was just around the corner. It wasn't.).

Another staple, and in fact, was the very first restaurant our group went to, fresh off the plane. It felt more like an American style diner, than it did a a restaurant in the province. As I glanced at the menu, I knew "Bob's" was going to be my best friend in this trip. And I was right.

Fast forward a ten years later, and as I was walking back to my office from a lunch run, I noticed the familiar logo plastered on the window of the building at the corner of Palanca and Dela Rosa. I don't remember what establishment was there before Bob's. Nor do I care. The bottom line was, Finally, Bob's was here in Manila.

And I wanted my Ribs.

Bring on the Bacon!
Posted by The Pickiest Eater at 11:55 AM 9 comments: 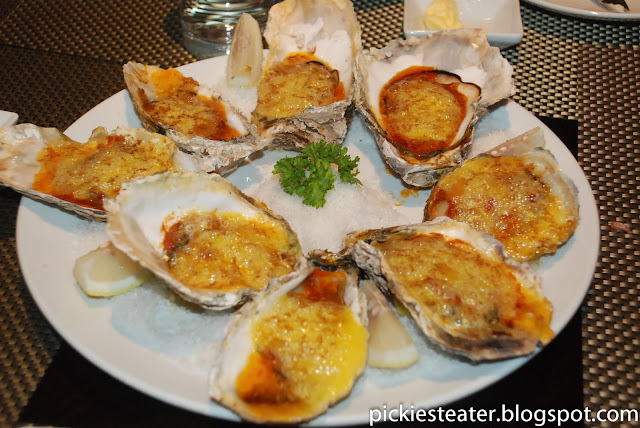 Bring on the Bacon!
Posted by The Pickiest Eater at 2:18 PM 2 comments: