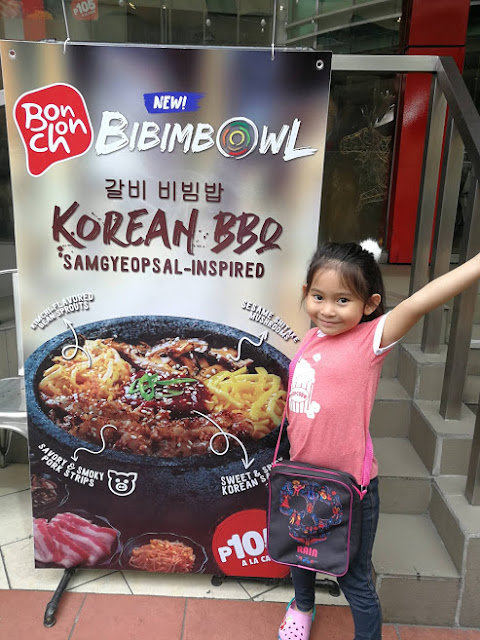 From its K-Dramas, to its music and now its food, the Philippines has been quite captivated with Korean Culture for quite some time now. I must admit, I myself am a fan of Korean Food, and with the explosion of Samgyupsal restaurants around Metro Manila, I often find myself craving a meal comprised of those delectable slices of Pork Belly.

As I was walking around the mall with my family, I chanced upon Bonchon – which has been one of my go-to restaurants when I’m looking for a dependable, delicious meal, that is affordable. Given that Bonchon is always finding ways to innovate their lineup of dishes, it came to no surprise to me that there was a new item on their menu.. The Samguyupsal-Inspired Korean BBQ Bibimbowl!

Naturally, I had to stop by to give it a try! 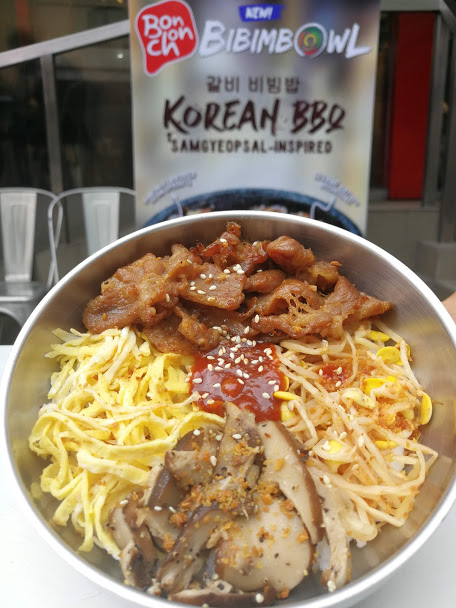 First off, I must say that I’ve got to hand it to Bonchon. When it comes to Expectations vs Reality, the Korean BBQ Bibimbowl served to me looked exactly how it did in the poster. No camera tricks. Just straight up, Korean cuisine goodness 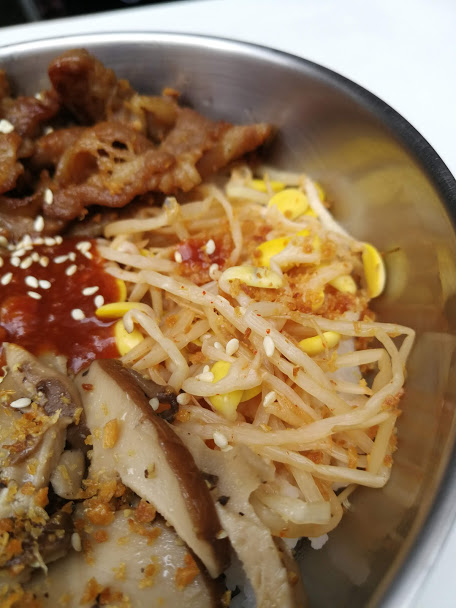 There are several components that make the Korean BBQ Bibimbap a cohesive dish, and the first being the Kimchi Flavored Bean Sprouts. Oddly enough, when it comes to the Bibimbowl, I’m not adverse to bean sprouts, and the Kimchi flavor gave it a more robust zing. 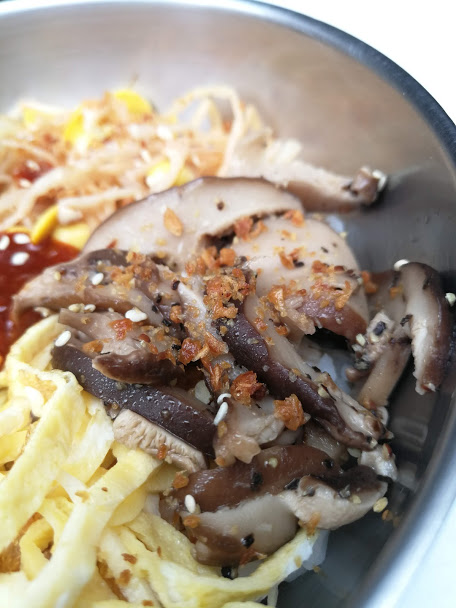 The next component is the Sesame Shitake Mushrooms, that gives a touch of earthiness to the mix. 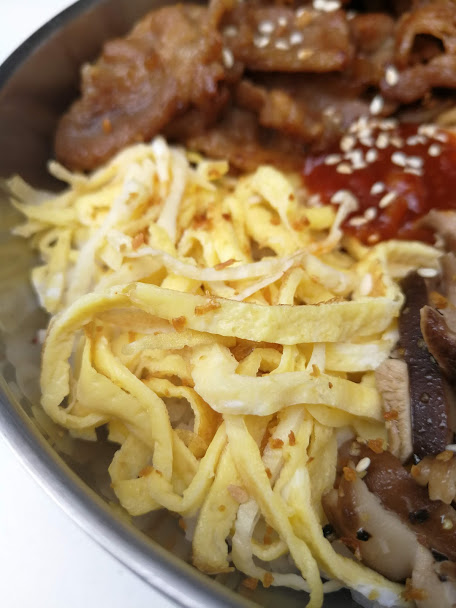 The Shredded Scrambled Egg also adds a touch of rich, creaminess, that proves to be a nice counterpunch to the aggressive kimchi flavored spouts. 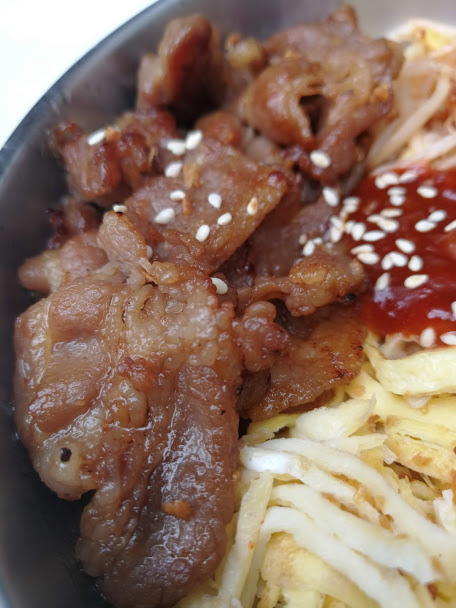 But the beauty of the bowl, lied in the thin strips of Smokey pork, which almost had a bacon like quality to it. The meat gave the dish an incredible savoriness that tantalized my taste buds. 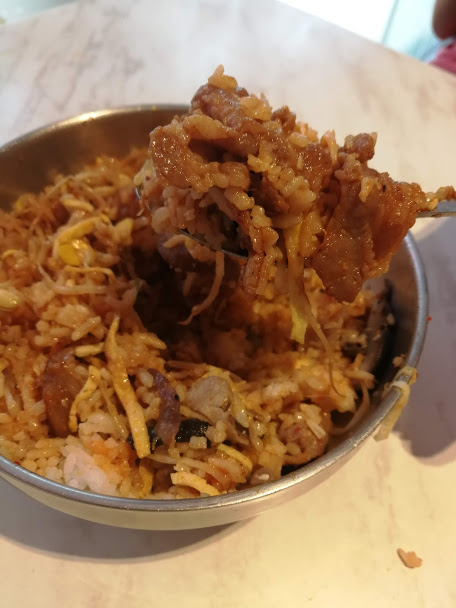 Perhaps the tie that bounded all the components together was the sweet, lightly spicy Korean Sauce which worked perfectly when all the elements were mixed into the bowl of steaming rice, creating a beautiful yet mouthwatering mess. 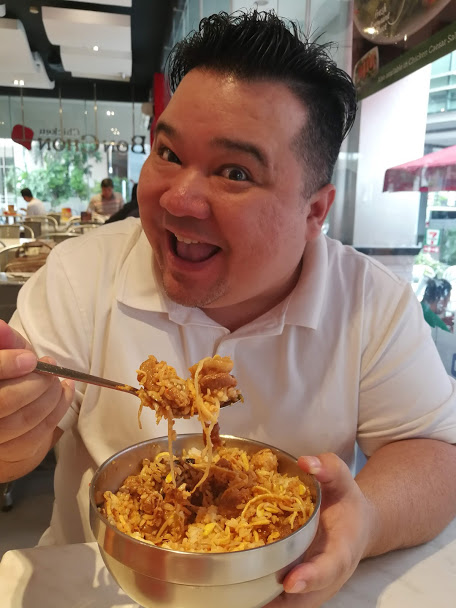 Given that the Bonchon’s Korean BBQ Bibimbowl starts at P105 for an ala Carte order, I can say this is easily among the most bang-for-the-buck meals you’ll find in any restaurant. Not only is it extremely satisfying and filling, it is truly delicious too!