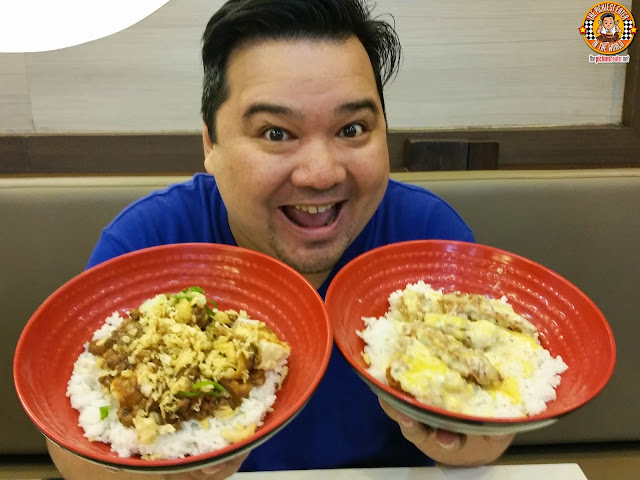 Fresh off my Prawn Tempura Hangover from International Tempura day, I set my sights on some of the newer items of Tokyo Tokyo’s menu, particularly their Donburi Meals! I couldn’t help but notice that there are two new dishes on Tokyo Tokyo’s that are not only affordable, but will also satisfy the cravings of the most ravenous carnivore and,  for those that are looking for lighter fare, without sacrificing on taste!

Presenting Tokyo Tokyo’s Donburi Festival!
Bring on the Bacon!
Posted by The Pickiest Eater at 1:00 PM No comments:

YUMCHEE: TAKING YUMMY TO THE NEXT LEVEL

I have made no secret for my love of Chinese food, with dishes like Sweet and Sour Pork and Salt and Pepper Spareribs among my favorites. I'm always on the look out for an amazing Chinese restaurant, so when I visited Bonifacio Stopover a few months ago and saw the restaurant "Yumchee Premium Chinese Food" under construction, I was immediately intrigued.

Months later, when it finally opened, I was fortunate enough to receive an invite for me and my friends from The KTG to be among the first to try this new restaurant, there was no way I could say no!

And thankfully so, because we may have found the most "Bang for the Buck" restaurant in BGC! 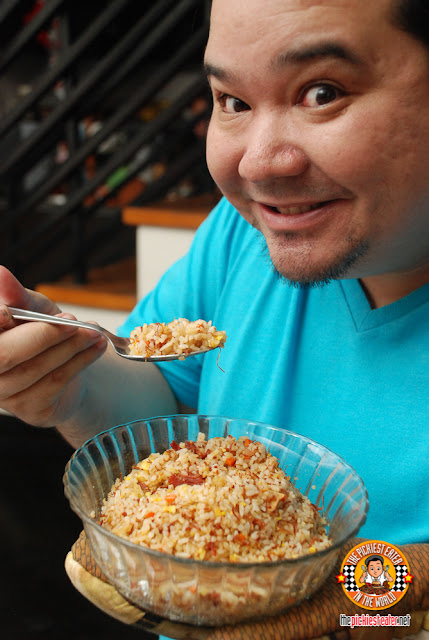 No joke, but Purefoods is our go-to breakfast food. Whether it’s bacon or any of their canned goods, it’s always our ever dependable quick meal. Truthfully, it’s not even just breakfast. It’s our to go food when we don’t have time to prepare anything more tedious to cook. Or if we want to eat something and our stomachs are not willing to wait, but you’re looking for something fulfilling at the same time, opening up a can is the best solution.

Though its canned, it’s very versatile, allowing you to get creative with the simplest of ingredients. It’s easy to play around with and turn it into spectacular-looking dishes in very easy steps.

So easy that I did this one myself. Being a person who doesn’t cook, that’s saying something!

Bring on the Bacon!
Posted by Unknown at 2:38 PM 2 comments: 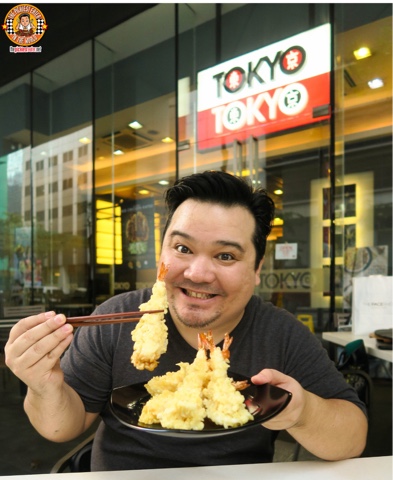 
Bring on the Bacon!
Posted by Unknown at 9:23 AM No comments: