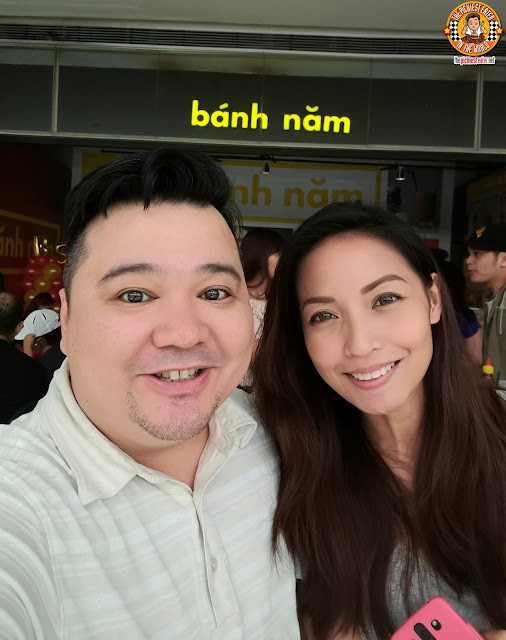 My friend Steph and I have been trying to find time to meet up, but schedules seem to always get in our way. One day, I was invited by What Mary Loves to the opening of the latest branch of Banh Nam at Podium Mall, so I asked Steph to come with me since I wasn't so sure if I'd be able to finish those veggie loaded Banh Mi's all by myself!
Bring on the Bacon!
Posted by The Pickiest Eater at 12:01 AM No comments:

Email ThisBlogThis!Share to TwitterShare to FacebookShare to Pinterest
Labels: Bahn Mi in Manila, Bahn Nam, Podium, Sandwiches, VLOG, Where to eat at Podium

THE PICKIEST EATER VLOG: A WEEKEND AT ASCOTT BGC 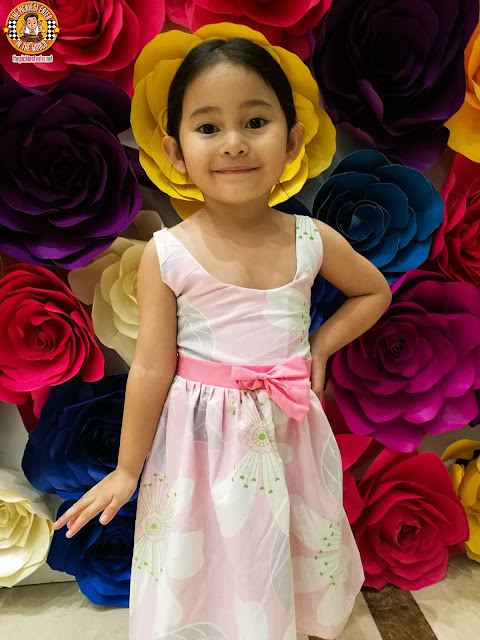 Though I've been to Ascott Serviced Residences in Makati before, I had yet to set foot in their property at Bonifacio Global City. Fortunately, my family and I were invited for a relaxing staycation, and much like the Makati branch, I was left in awe by how stunning the place looked. From the Hotel lobby, to the rooms, to the function areas and restaurants, intricate detail was put into making Ascott BGC Manila a world class serviced residences establishment.
Bring on the Bacon!
Posted by The Pickiest Eater at 12:01 AM No comments: 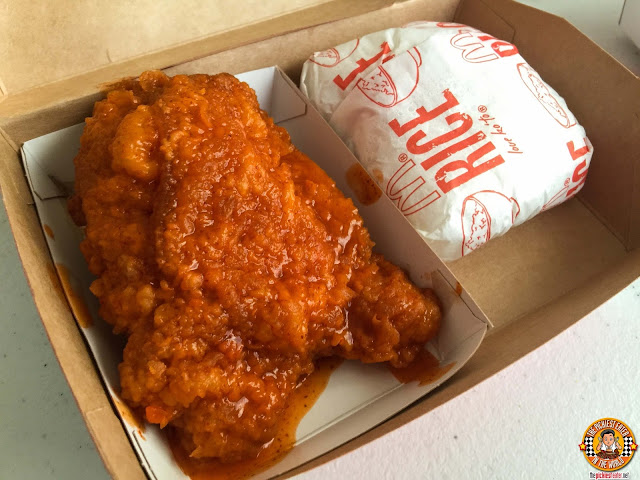 Bring on the Bacon!
Posted by The Pickiest Eater at 9:28 AM No comments: 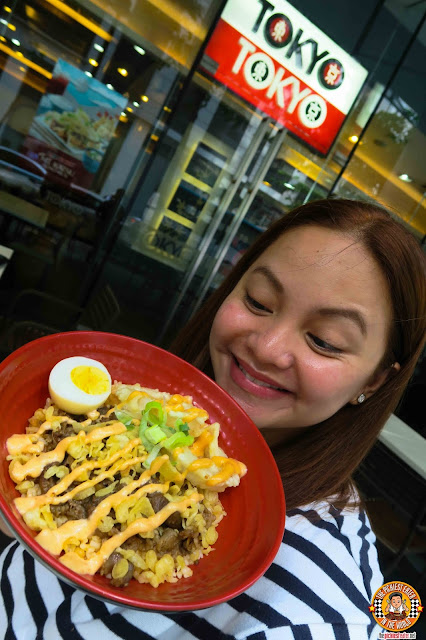 Sriracha has continued its unstoppable march to global prominence, as more and more restaurants are discovering ways to innovate their dishes with this fiery sauce. Always taking the lead when it comes to bold dishes that don’t conform to the norm, Tokyo Tokyo’s latest addition to their Premium Donburi line will undoubtedly fire up your taste buds.. The New Sriracha Donburi!


Bring on the Bacon!
Posted by The Pickiest Eater at 9:01 PM No comments: