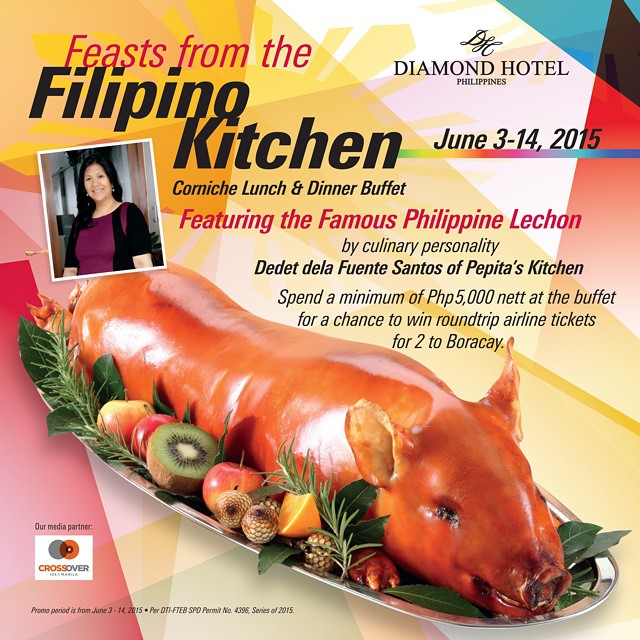 A couple of years ago, the legend of Pepita's Kitchen was perhaps the foodie world's best kept secret. People heard whispers of this place that serves delectable Roasted pigs stuffed with different variants that would blow your mind, yet no one seemed to know where it could be found, since the dishes came from Private Dinners held in Makati, not an actual restaurant.

In the food blogging world, an invitation to the famed Pepita's Kitchen Degustation Private Dinner is considered one of the "Golden Tickets" you can receive in your website's career. Only a select few have gotten an invitation to this epic dinner, and the fortunate ones will swear that it is among the best meals they've ever had in their entire life.

After rocking the Purple Yam at New York last July and causing long lines in Singapore just this March, the incredible lechons of Dedet Dela Fuente and Pepita's Kitchen are a secret no more, and is very well on it's way to becoming a legitimate global sensation.

The Lechon Diva, as she is belovedly called by her friends and fans, takes the stage at Diamond Hotel and works her magic with their renowned in-house chef, Marko Rankel to come up with The Feasts from the Filipino Kitchen Buffet for the first half of June!

The Feasts of the Filipino Kitchen , serving both lunch and dinner!

The Feasts of The Filipino Kitchen began last June 3, and will run until June 14, 2015 at Corniche. The spread is reasonably priced at P2,150++ for lunch and P2,250++ for dinner. Corniche is also offering guests who spend a minimum of P5,000 a chance to win tickets for two to the beautiful island of Boracay!

Here's a mere glimpse of some of the fine dishes that you'll enjoy at Corniche! 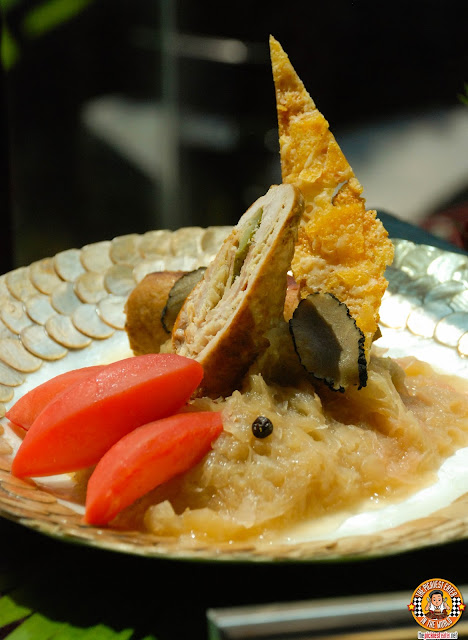 Chef Marko gets in on the lechon action, by doing a German take on the Pinoy Classic dish. Chef Marko created a Lechon Roulade, wherein he rolls tenderloin Lechon meat with Sauerkraut, Pickled Cucumbers in his special Morel Sauce, then served with Red Beet Potatoes and Black Truffle. 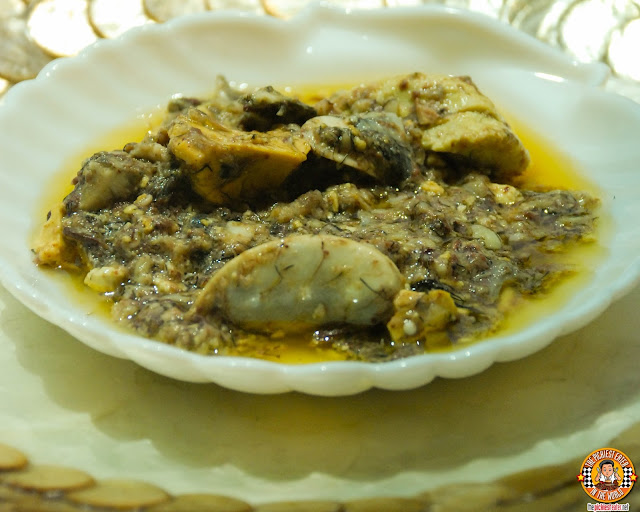 I immediately recognized the Balot Salpicao that was served during the first Degustation I had ever attended. Being the Pickiest Eater In The World, I think it goes without saying that I don't eat Duck egg, even when it's sauteed in garlic and olive oil, but I must admit that it was a hit with the other diners. 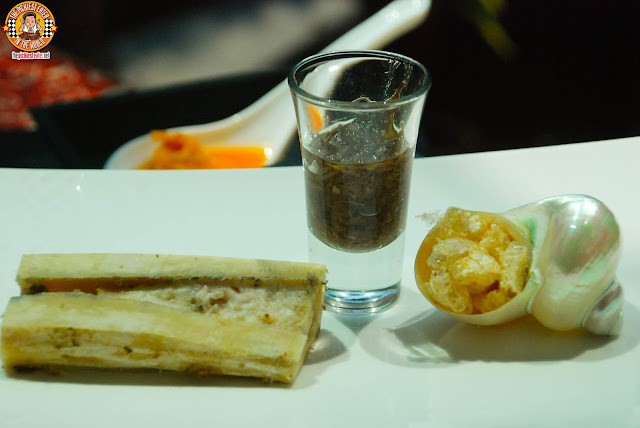 The Bone Marrow Surprise that we had during the "Hayop Na Degustation" Dinner was also on display.  A gorgeously roasted Bone Marrow, served with Chicharon and a Ox Tail Marmalade as a condiment, makes this easily the most sinful dish in the lineup, but arguably the tastiest as well. 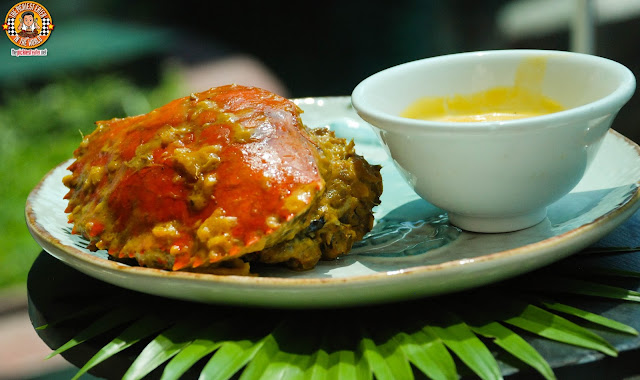 Also on display was what looked like the big brother of the Sipit Sarap we had during "Hayop na Degustation" dinner. which is now a large piece of crab, doused in crab fat.

Naturally, the star of the show were the Pepita's Stuffed Lechons. 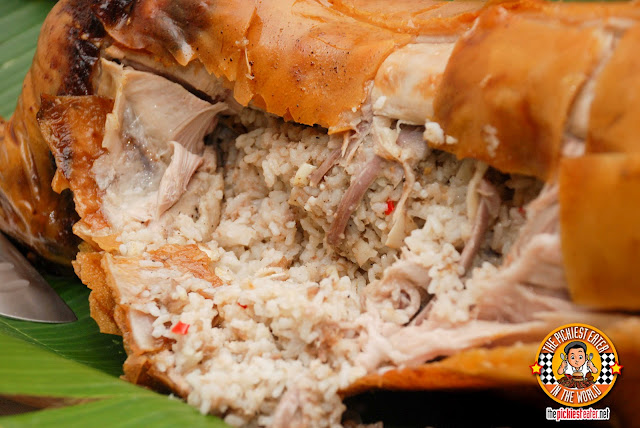 Guests were enthralled with the Lechon Stuffed with Sisig Rice, which happened to be among my favorites as well. The beautiful touches of heat from the birds eye chili adds a wonderful element to the already flavorful meat of the roasted pig. 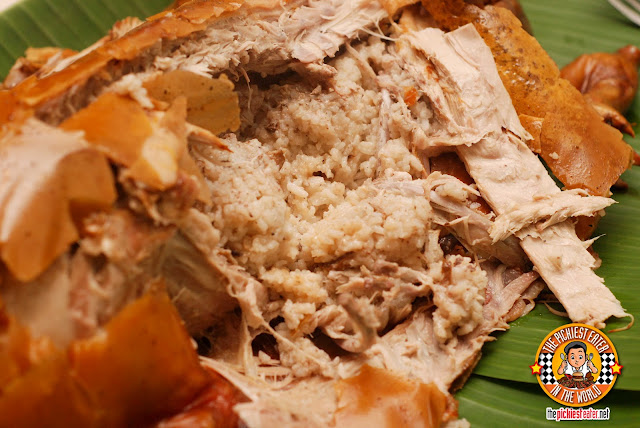 The Lechon stuffed with Truffle Rice also proved to be a smash hit as well! Who would have thought that the fragrance of truffle would work so wonderfully with the flavors of pork meat. 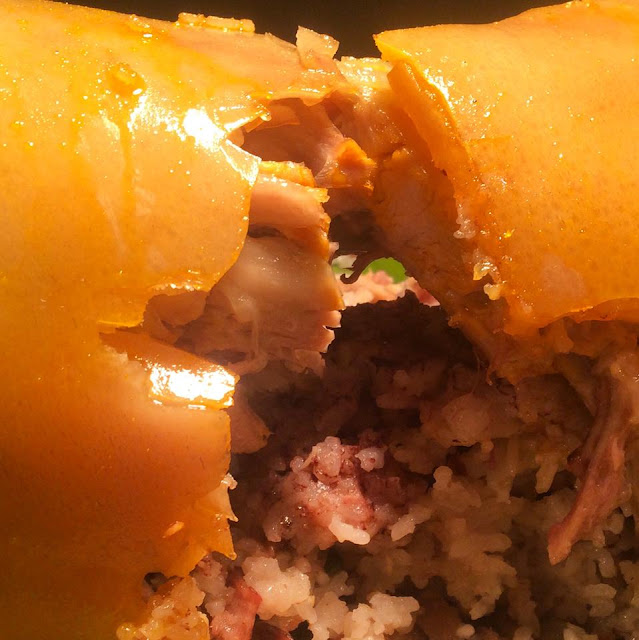 Knowing that I could only stay for lunch, and I only got to sample a few scraps of what was left of the lechon, my friend Spanky ever so thoughtfully sent me this picture a few hours later during dinner service... 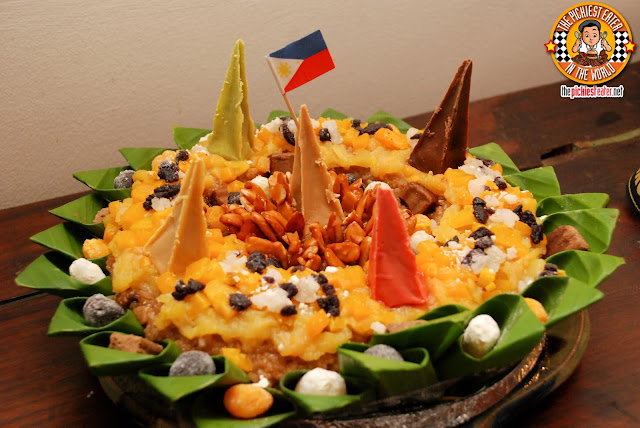 Make no mistake about it: Corniche has one of- if not THE BEST dessert spreads of all the hotel restaurant buffets in Metro Manila, and Dedet's Super Suman and Mango Trifle only adds to that impressive lineup.

This blog post doesn't even skim the surface of what's in store for you, so I strongly suggest you experience the Feasts of the Filipino Kitchen for yourself 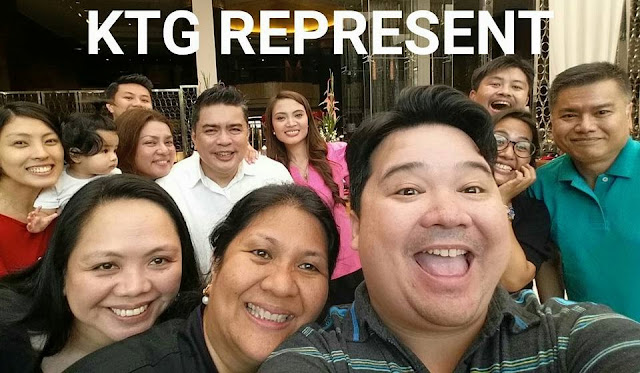 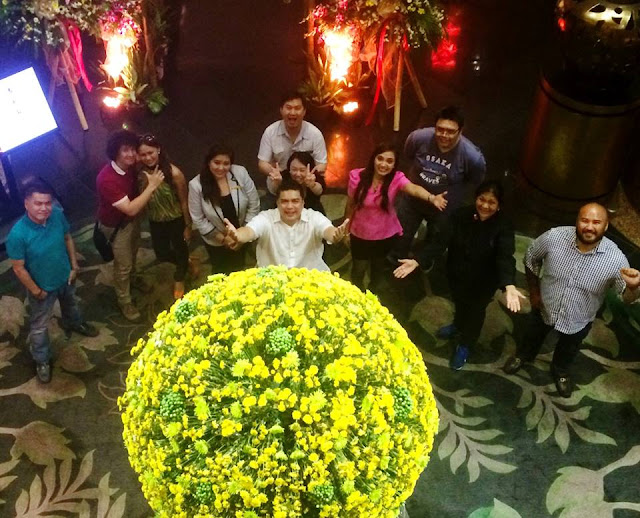 Dedet Dela Fuente is truly a culinary force to be reckoned with, and kudos to Diamond Hotel for recognizing the talents of this phenomenal woman who has been an integral part in putting the world on notice: That Filipino cuisine is the next big thing.

Thank you Melanie and Chel for the wonderful meal!

And to our beloved Dedet, Curly Pepita and Little Pepita..

We at KTG are so proud of you!