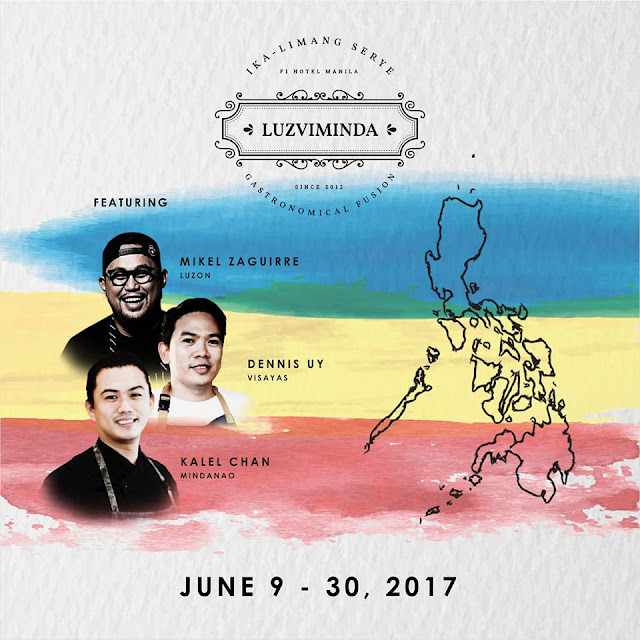 Whenever June comes around, an event that i'm always looking forward to is F1 Hotel Manila's LuzViMinda Food Festival. The ingenuious concept is, the hotel invites three renowned chefs to represent the different regions of the country, through their gastronomic creations. Now, LuzViMinda is on its fifth year, and they've got a perfect track record in my book.

The 2016 incarnation featured some of the top female chefs of the country, but in 2017, the boys are back in town! Chefs Mikel Zaguirre, Dennis Uy and Kalel Chan all took up the challenge of featuring the best dishes from around the country, all into one amazing buffet spread.

This ranks up there with the very best LuzViMinda festivals ever!

Chef Mikel Zaguirre set the foodie scene ablaze with his innovative Filipino dishes at his restaurant, "Locavore". It is in the same breath that he found ways to create amazing dishes that are undeniably Filipino. 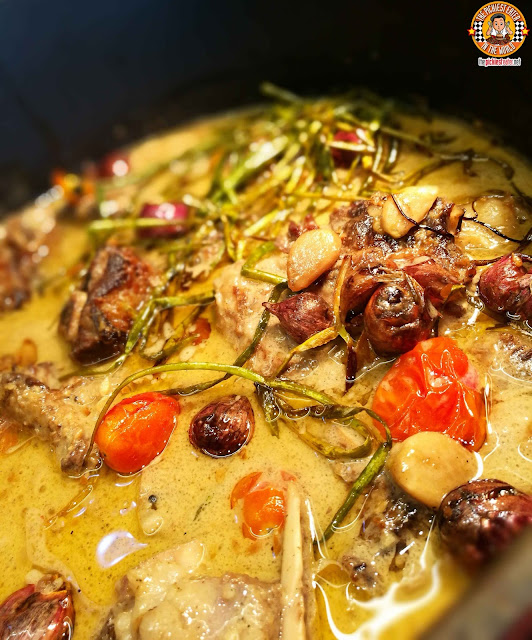 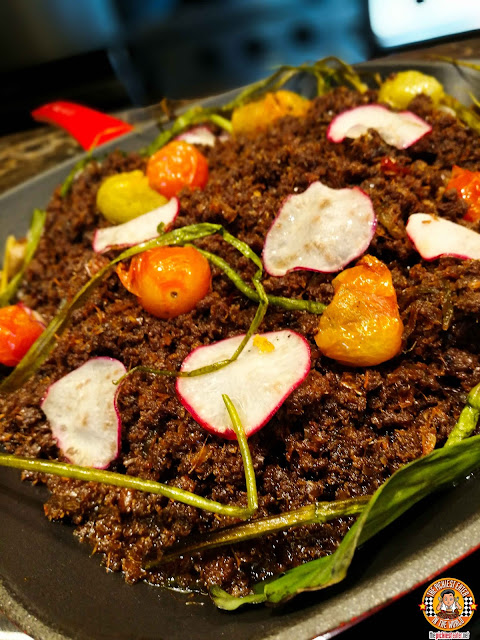 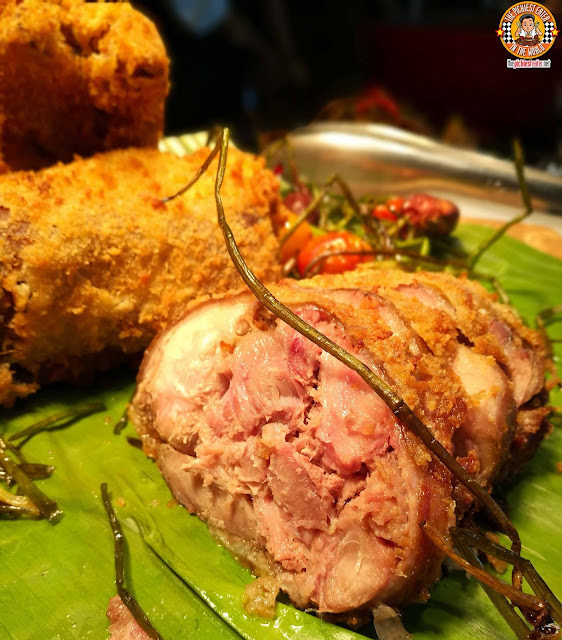 Chef Dennis Uy honed his skills, manning the kitchen at Maribago Blue Water. His comprehension of Visayan Cuisine is not limited to Cebu, but ranges from Negros and other places in the Visayas that are rich in food culture. 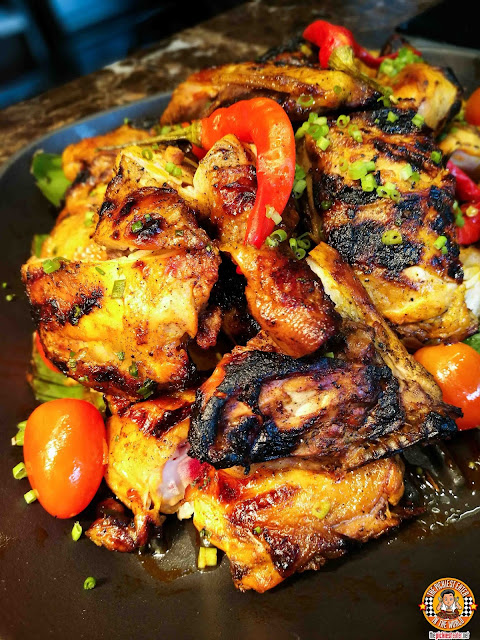 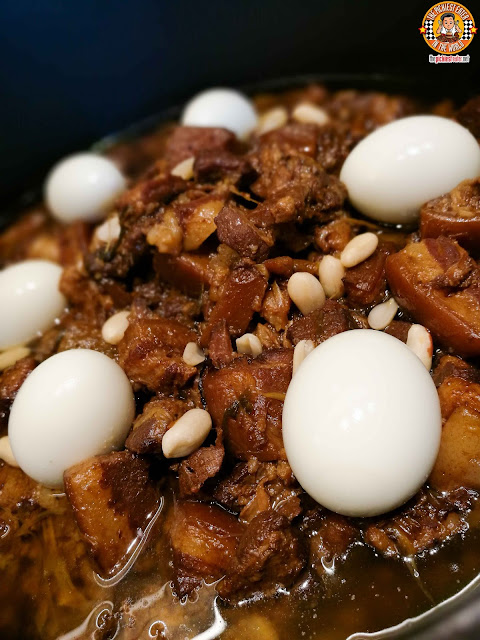 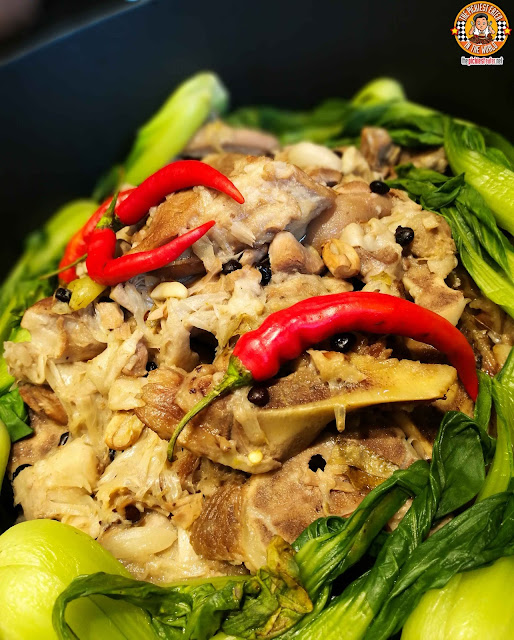 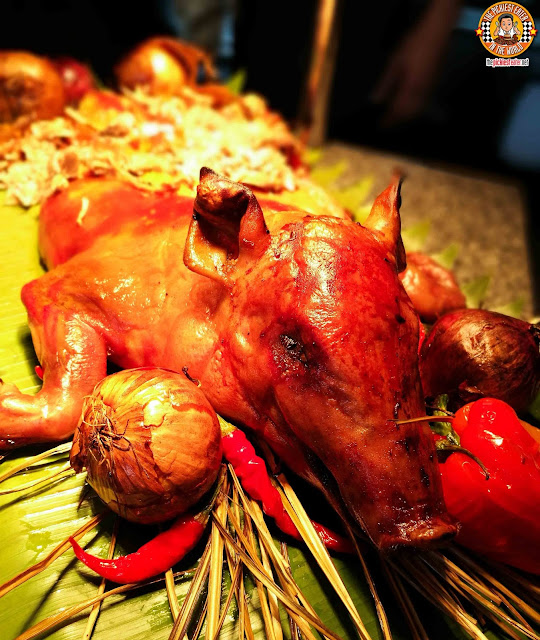 Though he isn't a native of Mindanao, Chef Kalel Chan took the challenge issued to him by F1 Hotel to come up with a line up of dishes that would best represent Mindanao. Considering he has helmed kitchens of several high profile Filipino restaurants, Chef Kalel's proficiency in Pinoy cuisine is unquestioned, and he proved this by knocking F1's challenge out of the park. 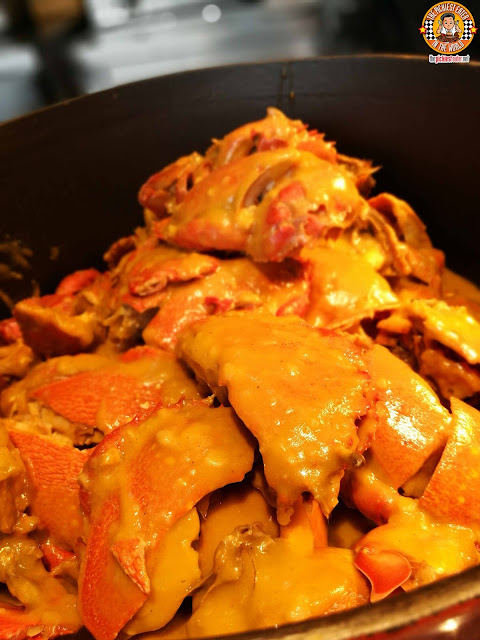 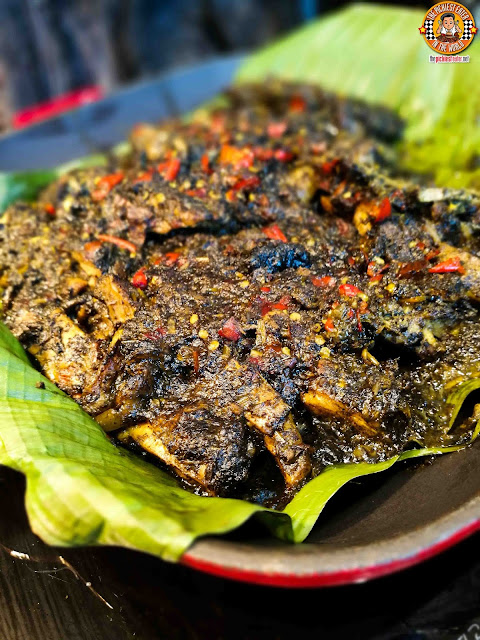 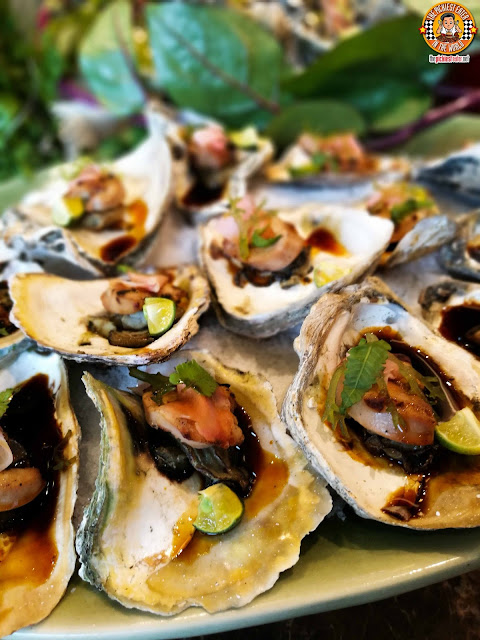 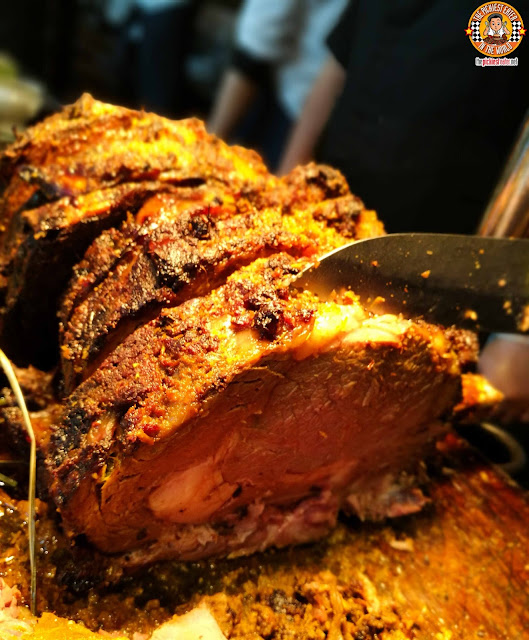 
Not to be outdone, F1 Hotel's Executive Chef, Decker Gokioco came up with his own memorable dish, the Lechon Belly Stuffed with Homemade Longaniza. And as you can imagine, it was spectacular. 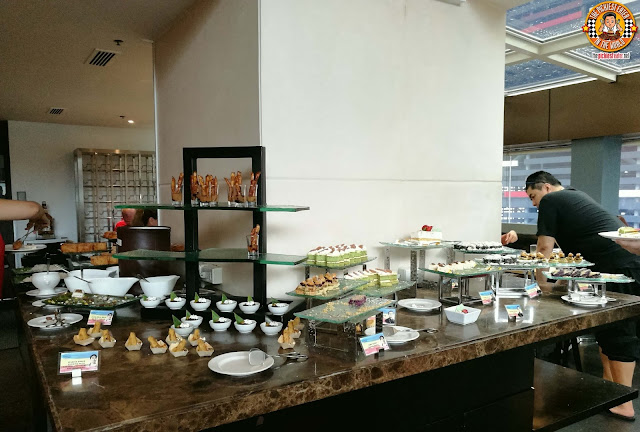 The Dessert Spread included amazing concoctions such as Ube Otap Napoleones and Spanish Bread with Caramelized Peanuts and Calamansi, 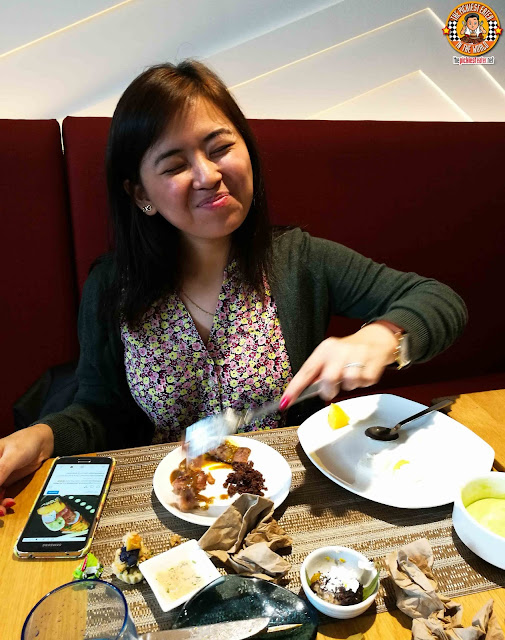 So how was the spread? Well, judging from the face of Blogger Bettina Bacani, I think it's safe to say she gave it her much sought after, "#BettNaBett"! 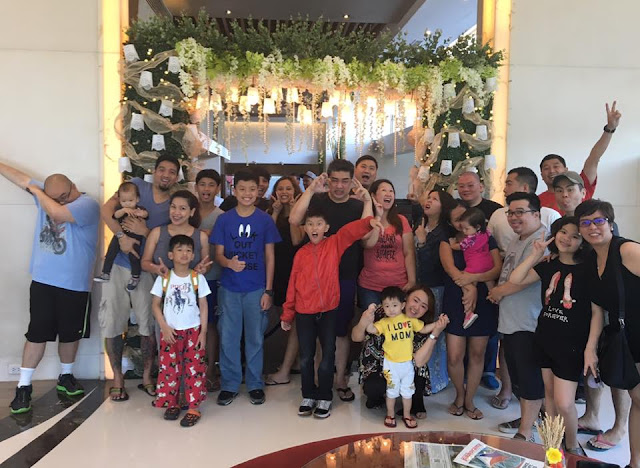 It was yet another epic weekend with The KTG Family and some other blogger friends that we had met that weekend! The highlight of the weekend was the return of Franny Wanny to the Philippine Blogger scene!! Woohohoohooo!!

F All-Day Dining will be continuously delivering the advocacy of LuzViMinda – showcasing Filipino dishes, adding the twist of today’s modern culinary artistry, but living the traditional essence of classical cuisine. Visit F1 Hotel Manila from June 9 to 30 to experience a gastronomic fusion for only Php1,699 for lunch or dinner buffet.

For reservations and inquiries, call 908-7888 or visit their website at www.f1hotelmanila.com

Email ThisBlogThis!Share to TwitterShare to FacebookShare to Pinterest
Labels: F1 Hotel Manila, LuzViMinda, Where to eat at BGC, Where to Stay at Bonifacio Global City