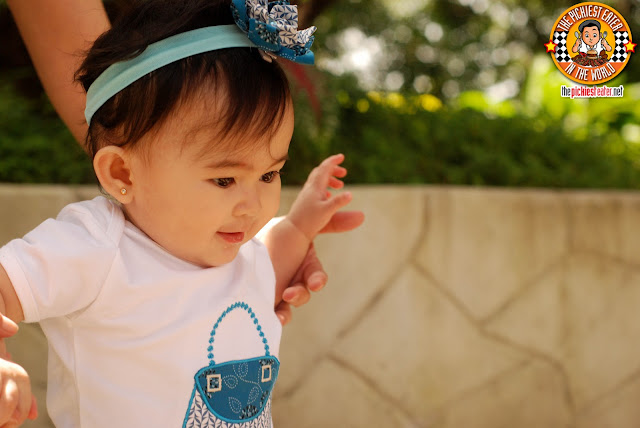 I'm usually an alternative music/rock and roll kind of guy, but when I first heard the Song "I Love You 2" by Usher, I loved it instantly. In fact, it made me, more than ever, want to have a child.

I can't name you another song of Usher at the moment, but I found this to be the best Father-Daughter song I've heard. I promised myself that when we had our first child, I would make a video using this song for him or her.


I've deviated from the usual food posts to share with you a video I made for my daughter for her birthday.. Which, if you follow my food blog..you all know her as "Baby Rain".

I won't lie to you.. Conceiving Baby Rain wasn't the easiest process for Rina and I (Clearly wasn't the worst either hehe). Like many couples eager to be parents, we've had our share of disappointments and false alarms. We just kept reminding ourselves that everything will happen in God's time. 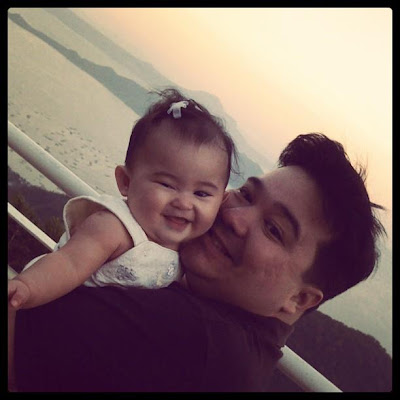 In late 2010, many friends suggested we get away from the stress of the real world and go take a romantic vacation together.. which is why Rina and I scheduled a trip to Boracay. We promised each other that if we didn't conceive after the trip, we would both seek medical advice on the best way to go about it. 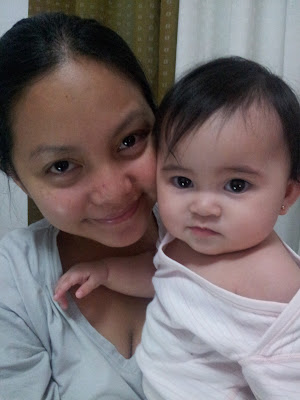 As you can imagine, Rina was heartbroken when she found out that she still wasn't pregnant the following month.

We began seeing our doctor in November 2010. Our Doctor, whom we lovingly call "Tito Manny", guaranteed us that by March 2011, Rina would be pregnant, provided we follow his advise and take some medications and simple treatments. Lo and behold, by February 12, my mom's birthday, Rina and I announced to our families that we were pregnant. (Tito Manny said "shinort cut mo naman eh!")  After a safe pregnancy and only a slight hiccup (nothing major) during the delivery, here we are, one year later.

My little princess has turned a year old, and never ceases to amaze me every single time I look at her.


Her first year has been a wonderful one.. And together, we've watched her grow up right before our very eyes in this blog. Which is ironic, because for a time, my blog was in serious jeopardy of being shut down, because I didn't believe that I would be able to financially sustain the blog and a baby at the same time. I didn't realize that "The Pickiest Eater" would be an important tool in watching her grow up.

Thank you all for being a part of Rain's first year. I hope you'll stick around til her 18th birthday.. or even her wed-.. err... I don't wanna think about it so forget I said anything.. hehe..
Posted by The Pickiest Eater at 8:21 AM