Everyone has a kid inside them. And there’s always that something that brings it out no matter what. In my case, there are two things... theme parks and ICE CREAM!!! At any buffet, I am always drawn to the ice cream of the dessert station even if there are a lot of other unique pastries up for grabs. Ice cream really comforts me even if I don’t need to be comforted hehehe.

That’s why I was like a kid again when we received two boxes of KIMY Playstix Pack from Nestle! It was a long time since I had some KIMY and it was such a treat to be eating this again especially during the summer.

What I like about KIMY is how innovative they are in making the flavours fun and unique. They’ve got the Swirl is a pretty looking strawberry flavoured ice cream with swirling pink and yellow colors. They have the Lava which is a Chocolate and Strawberry Ice Cream with Chocolate filling. They also have the Krazy Banana which has a jelly coating so that when you eat it it’s like peeling a real banana to reveal the banana ice cream inside. Pretty cool! And a lot more. With these attractive ice cream, you’d think they used a lot of food coloring but you’d be wrong. They are 100% free from artificial coloring and only has the recommended amount of sugar. Smart! 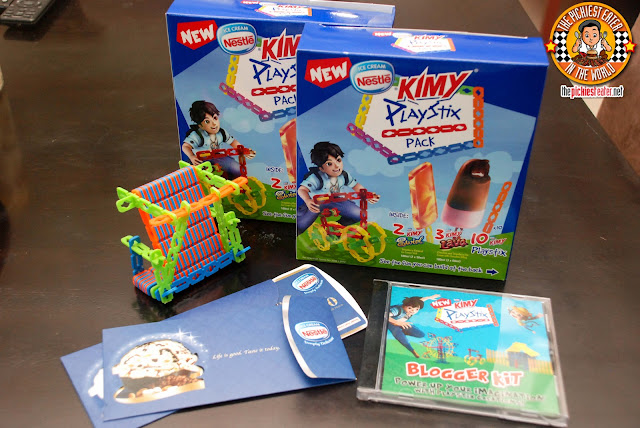 It was the first time I saw these Playstix and I have to say kudos to them for thinking of a fun way for us consumers to reuse ice cream sticks and at the same time exercise a child’s creativity to build anything beyond their imagination! 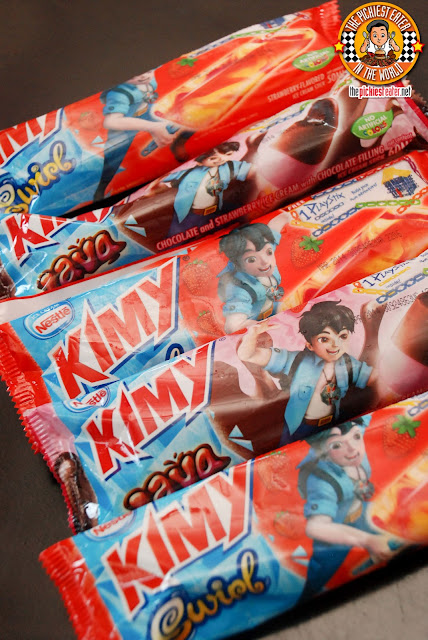 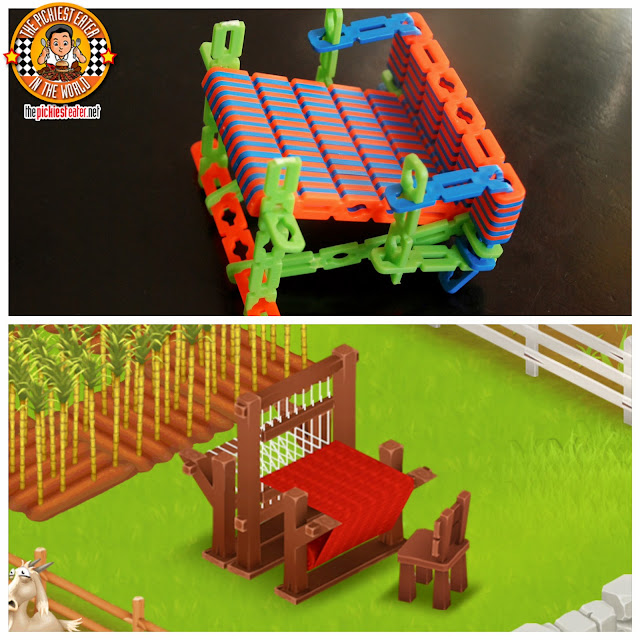 It also came with this already-built Playstix which I think looks like the cotton weaver from Hay Day (Yeah, I might be playing too much Hay Day) 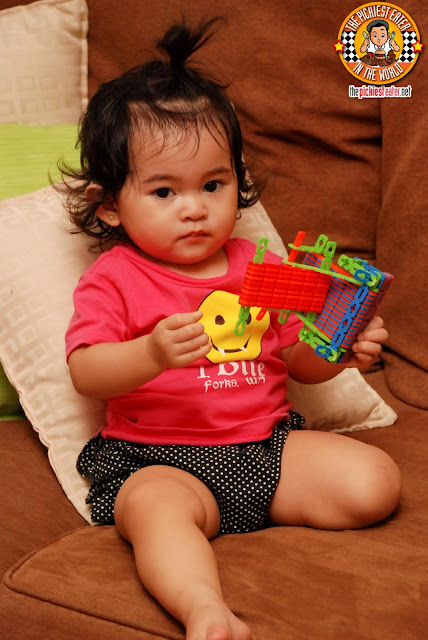 I immediately let Rain play with her new toy but of course at 1 year and 8 months, all she wanted to do was either chew on the stix, or hold and throw the pre-made one hehehe. 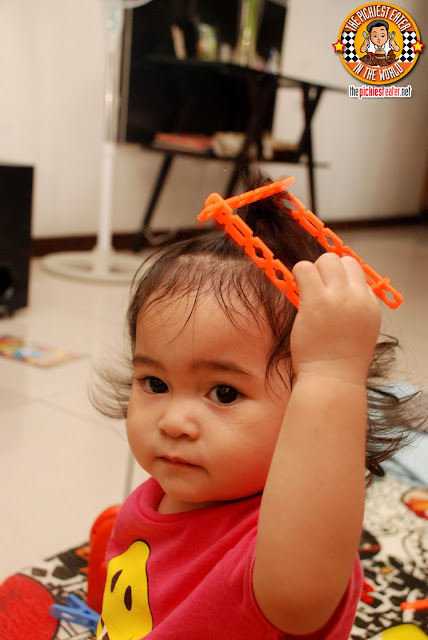 And then I tried to make a square, and she took it from me and wore it as a crown hehe. So it was up to me to attempt to make something out of these colorful sticks for Rain! 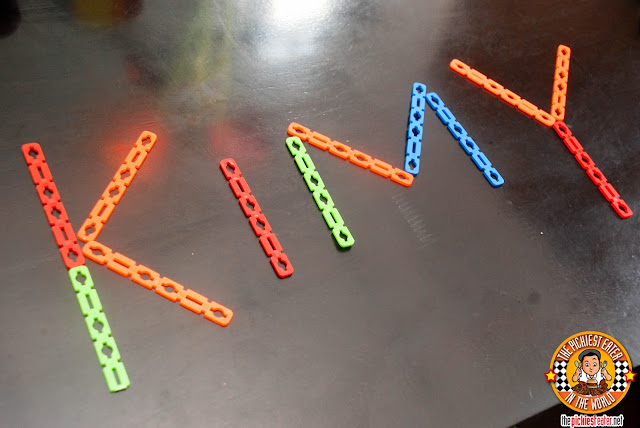 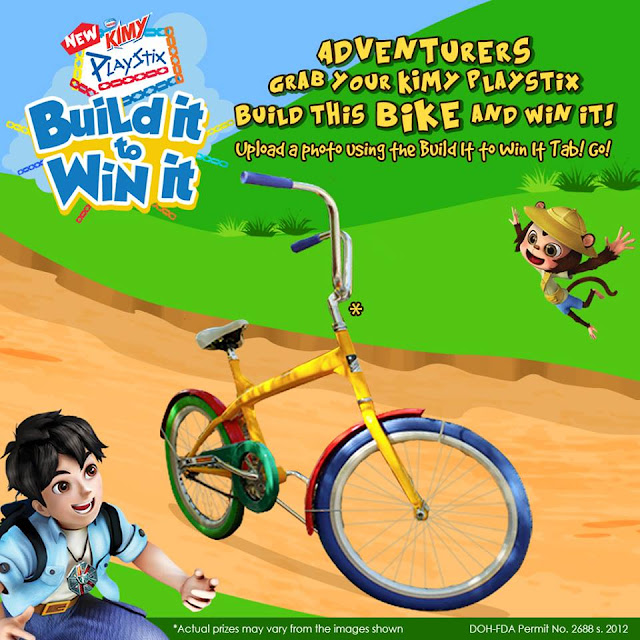