HAVE YOURSELF A MERRY LITTLE CREMAS! 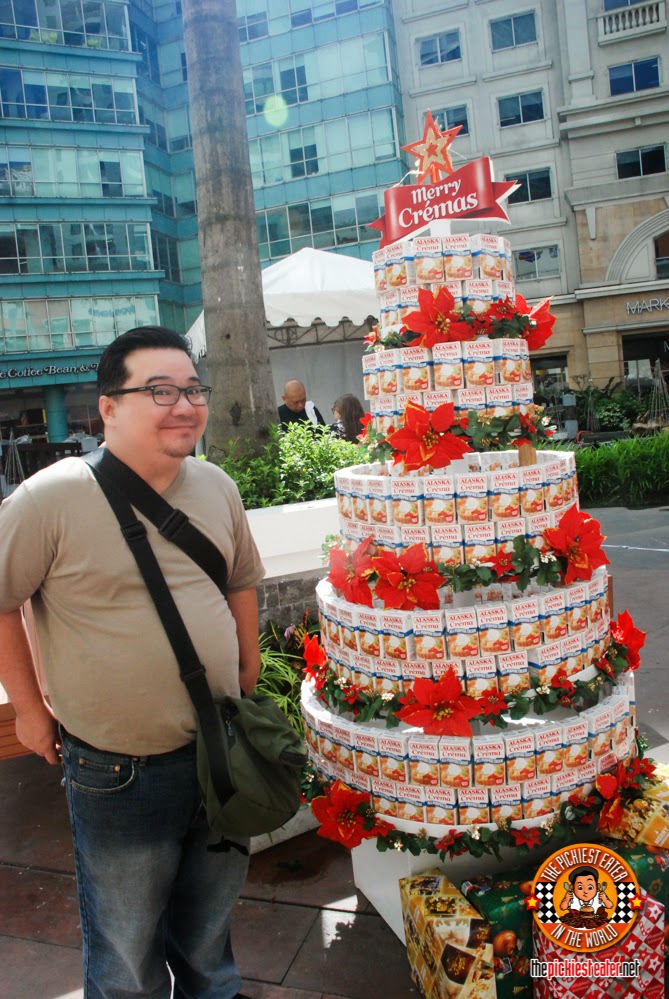 Kitchens are getting extra busy this time of year. With only a few days before Christmas, people are getting creative in making yummy recipes that will make their noche buenas ever more memorable. I’m not a home cook, and the things I know how to cook can be counted using just one hand. But the purveyors during the MERRY CREMAS FESTIVAL event really showed off their mad skills in whipping up something special, creatively using non-other than ALASKA CREMA 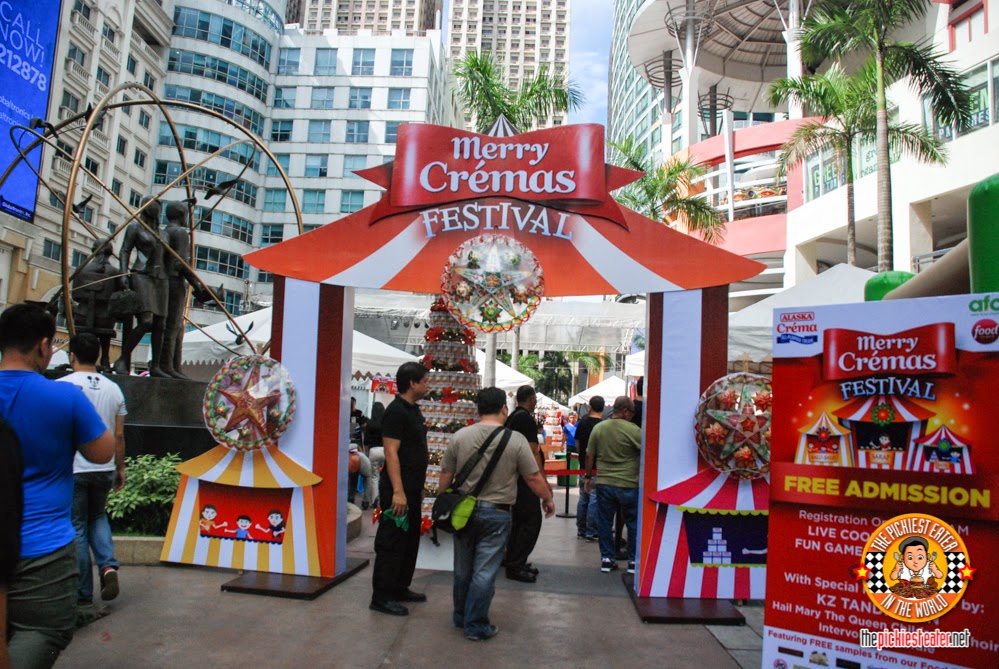 I know that Alaska Crema is usually used for making desserts so it really amazes me to see how many savory dishes you can also make with it. So among all of the participating purveyors there, here are our 3 favorites 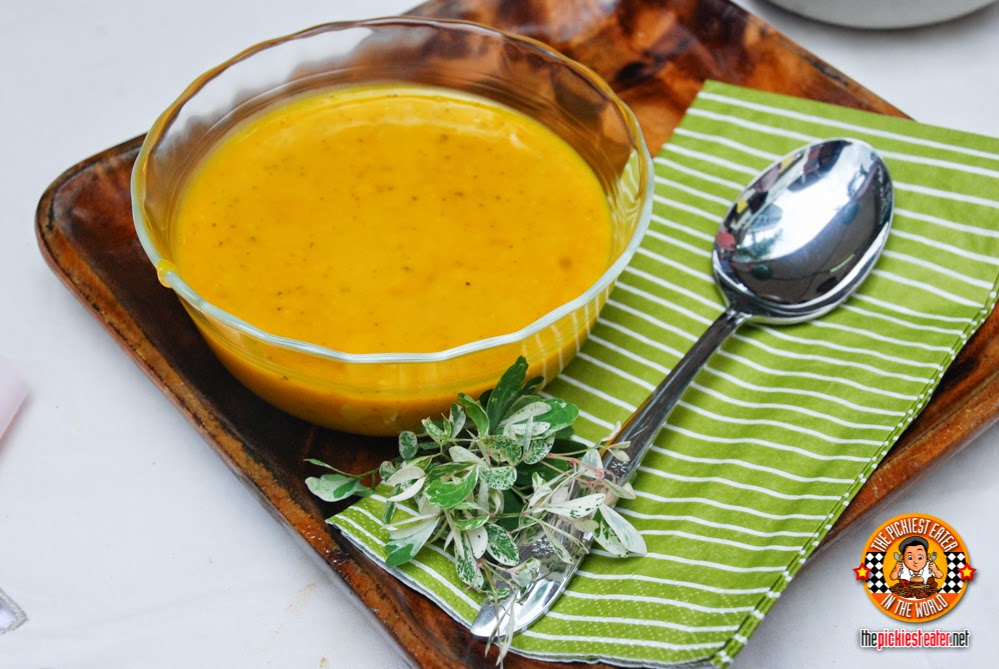 This soup from Kuya Pao’s Grill was very good. And not just because I had a bad sore throat that day and was looking for a delicious soup to sooth it. The soup is sweet, salty, and spicy at the same time. And the sweetness is the subtle kind which of course comes from the cream. It really was very good. 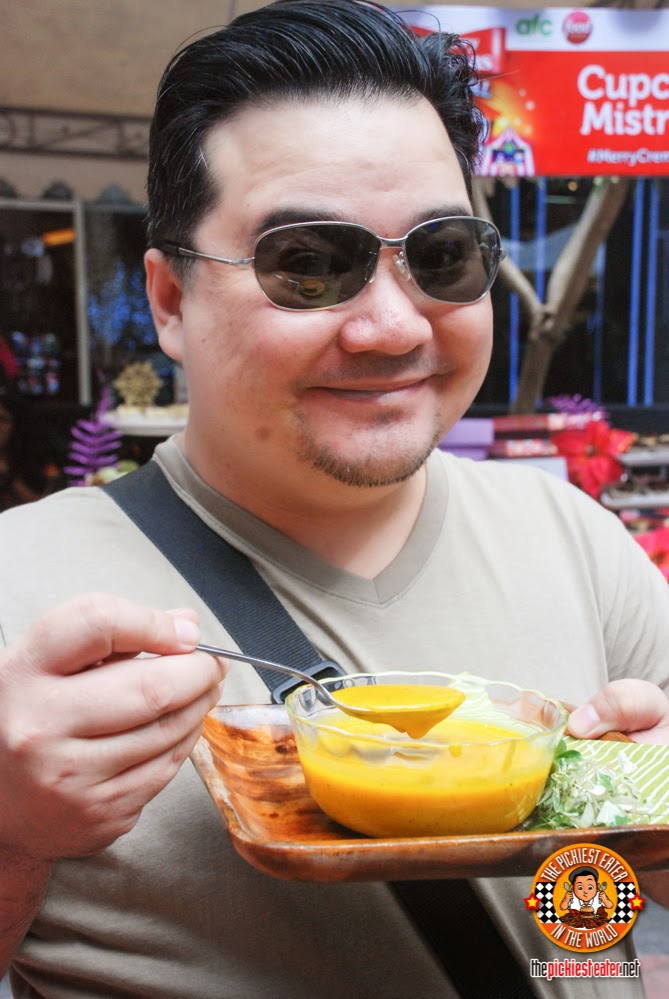 Even the Pickiest Eater really liked it! Squash is probably the only vegetable he likes hehehe. 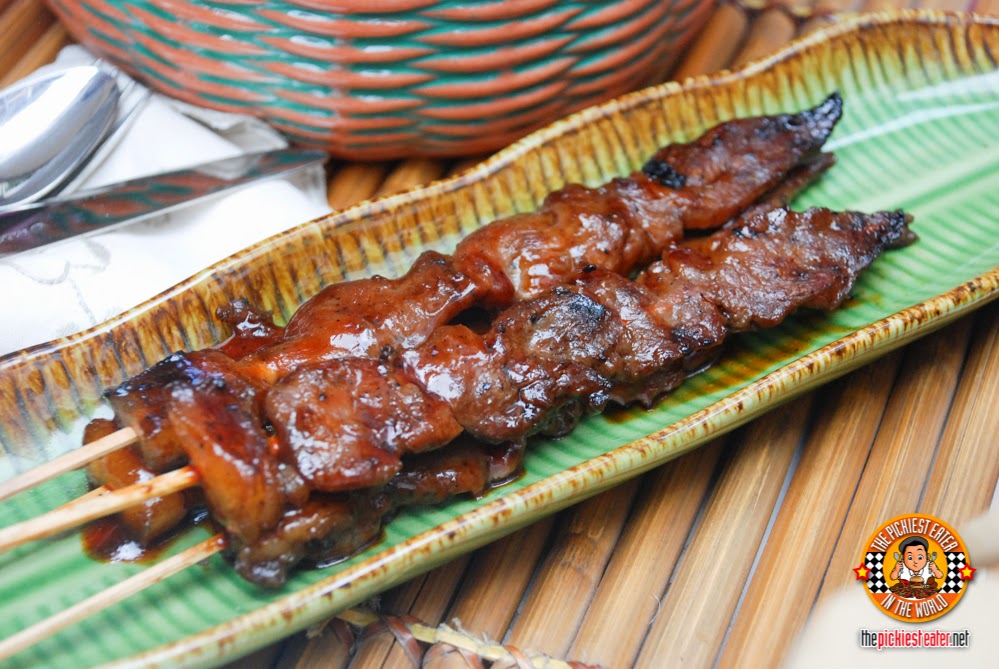 And I just have to say, they also make very good barbecue! 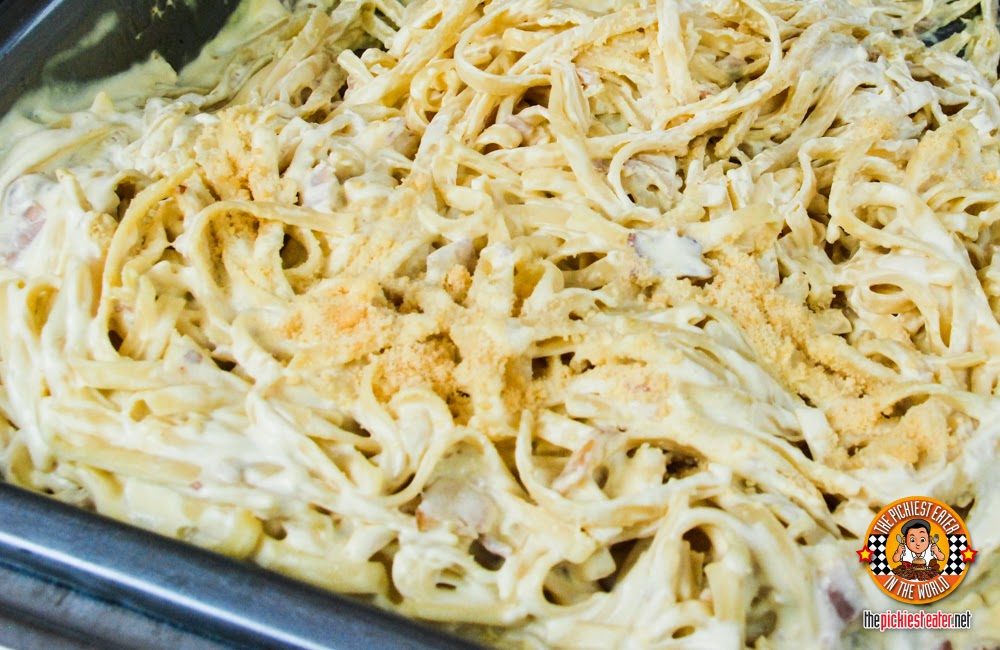 Party Time Philippines was also at the Merry Cremas event last year, and this year was my second time to taste their dish. If I’m not mistaken they also made carbonara last year. But this time it tastes better. It had more flavor, it was sweeter in a good way, which makes it seems that they used more cream in it. It was very creamy and very tasty on its own 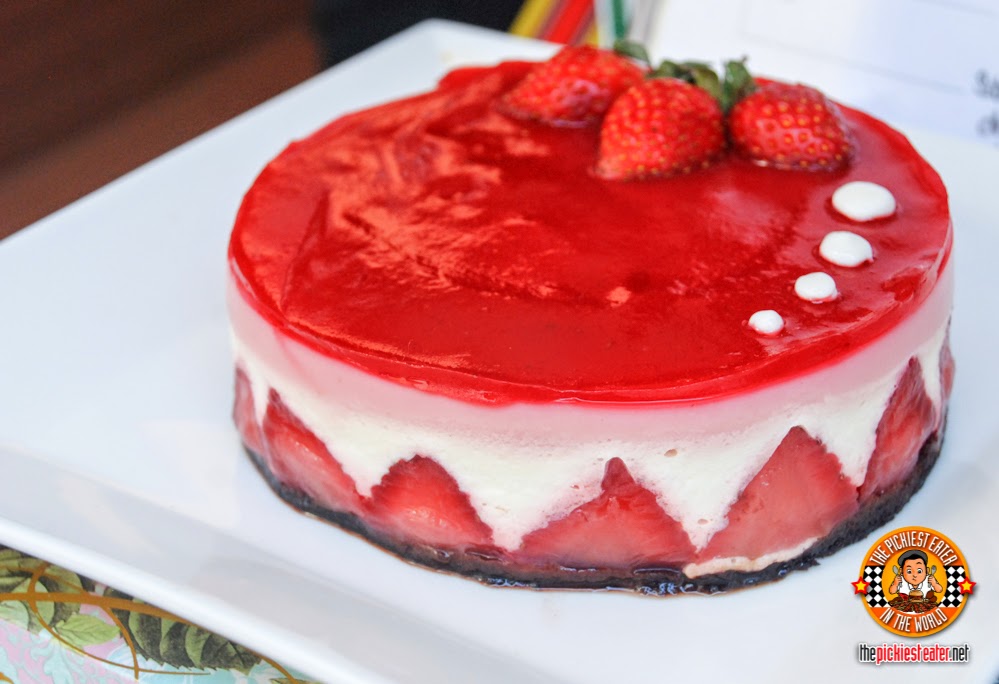 There were a lot of desserts there that day, but from all the good desserts, I must say our favorite is the Strawberry Pana Cotta with White Choco Mousse from Blue Toque. The care was very pretty, and it was a huge plus for me that they used a lot of fresh strawberries in it. The taste is not too sweet. 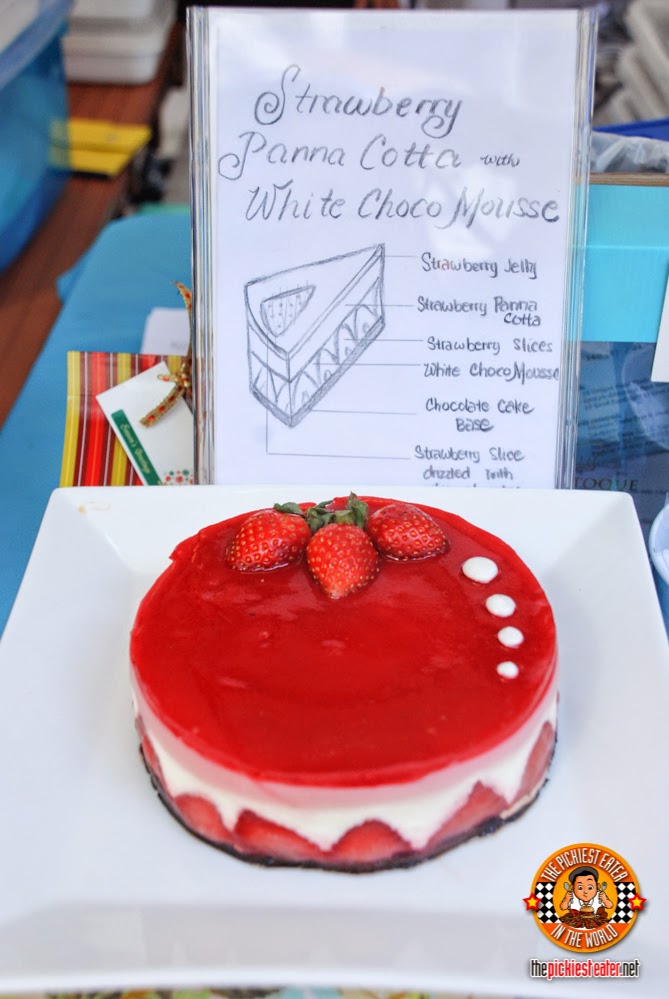 Mary Anne Ramos of Blue Toque wanted to show that you don’t need to be an expert in baking to create something this beautiful and delicious. She goes on explaining that each layer of her cake only consisted of not more than 5 ingredients. 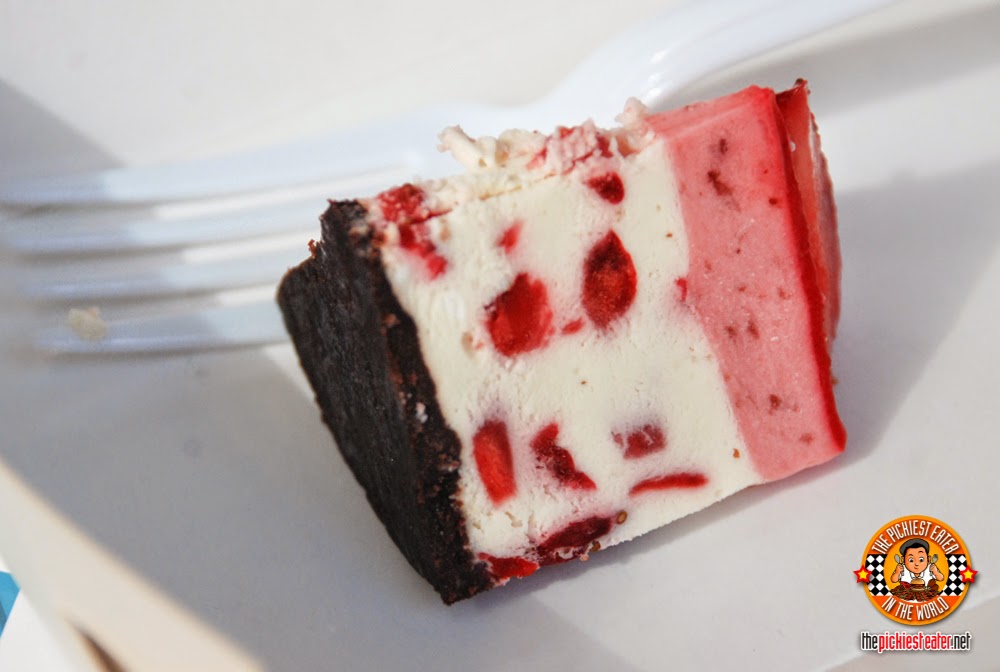 But I must say that one of the most creative ones for me was the Balut with Alaska Crema sauce by Itlog ni Kuya. While a lot of people might cringe at the thought and sight of balut, I’m actually okay with it. They made a balut look more interesting (for balut eaters anyway) when they created some sort of milk sauce and poured it over the balut. It’s a unique concept. I personally think it would have tasted better if the balut spent more time drenched in the sauce so the flavor of the cream will really sip in with the balut. Just a thought. 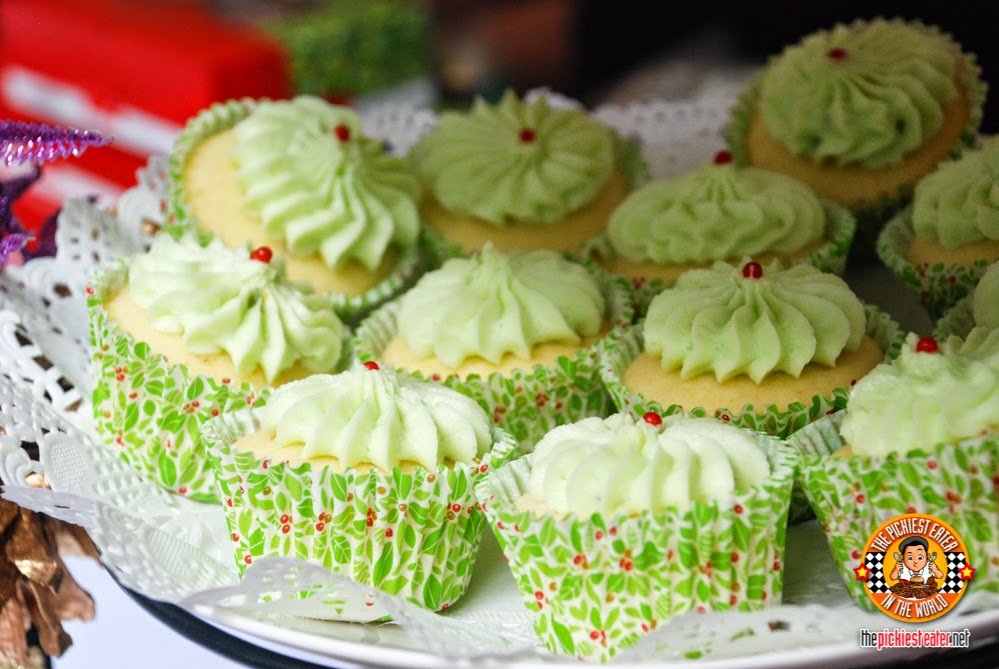 Another one is Cupcake Mistress’ Just Dew It! They’re Mountain Dew flavored cupcakes! The taste is more on the tarty side, and you can really taste the Mountain Dew at the back of your taste buds. It’s the first time I tasted something like this. Richie liked it too! 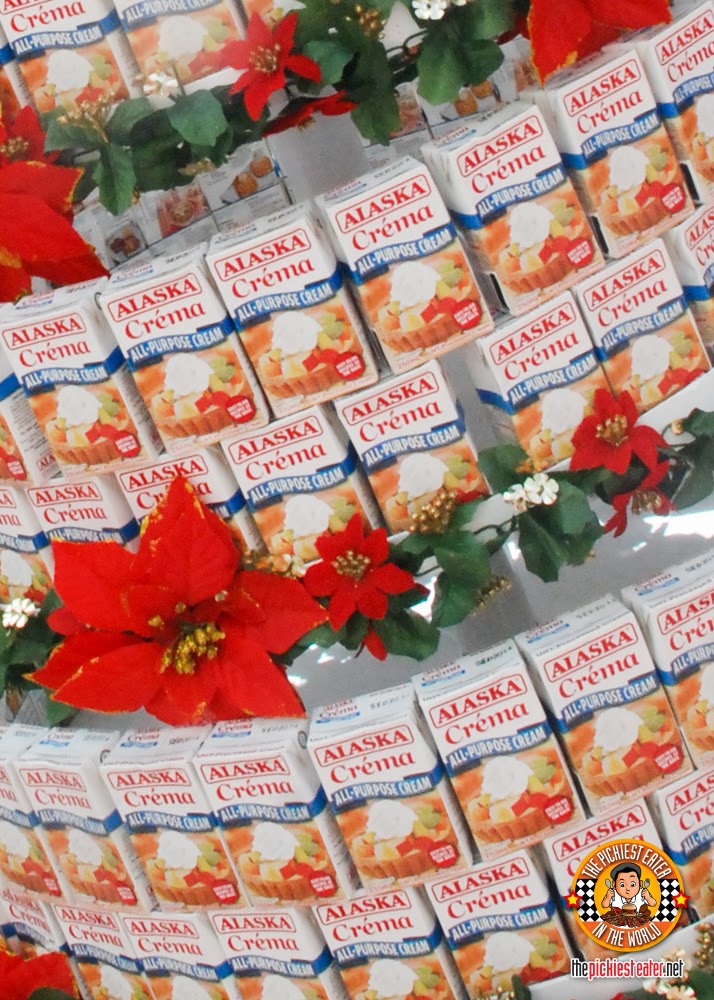 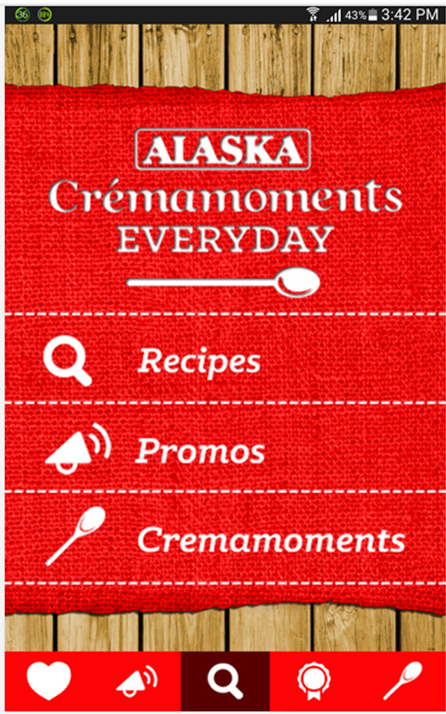 Got an Alaska Crema recipe you’ve been wanting to share? Get the new Alaska Crema App available currently for Android users. 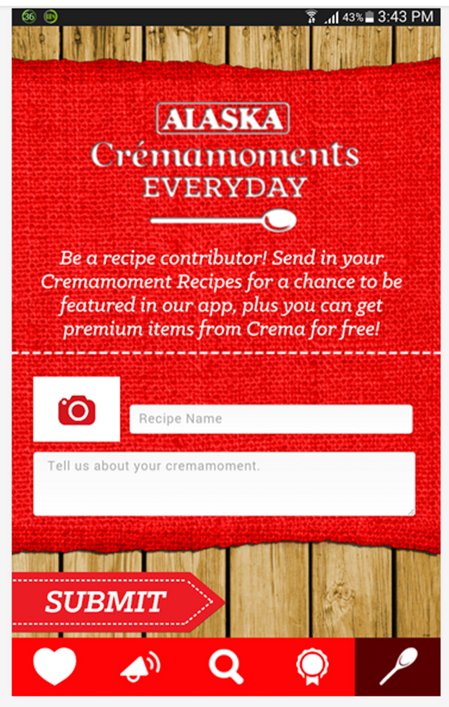 With this app, you can send your Cremamoment recipes and get the chance to be featured in the Alaska Crema App! Wouldn’t that be cool?! To have your very own recipe be known to the world wide mobile internet! 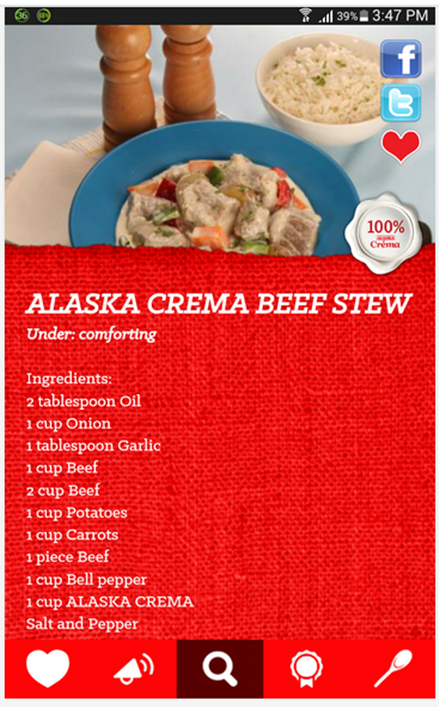