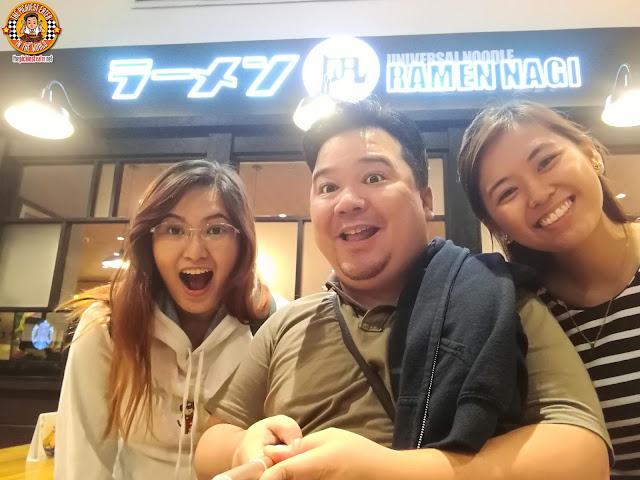 Ramen Nagi has been known for bring the flavors of Japan to the Filipino Palate through their bowls of ramen. However, what happens when they try to bring the Flavors of the Philippines into their Ramen?

You're in for an interesting meal...  Introducing the Manila Kings of Ramen Nagi! 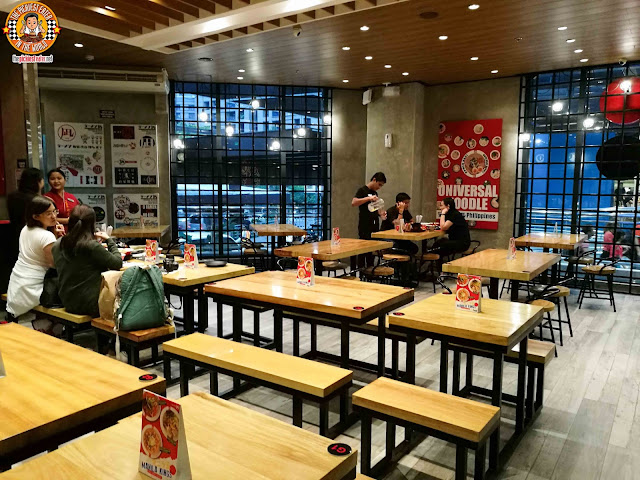 Here's a little secret. The best branch of Ramen Nagi is located at Ayala Malls at The 30th. Why? Simply because not only can you order some of their fantastic ramen, but you're free to order from sister restaurant Akimitsu Tendon as well!

Though ordering off the Akimitsu Menu was very tempting, my friends and I were there for one specific reason.. To try the "Manila Kings", which plays off the flavors of popular Filipino dishes, and translates it into a Ramen version!

Sounds intriguing, yes, but how does it taste? Well, I was pleasantly surprised with the result! 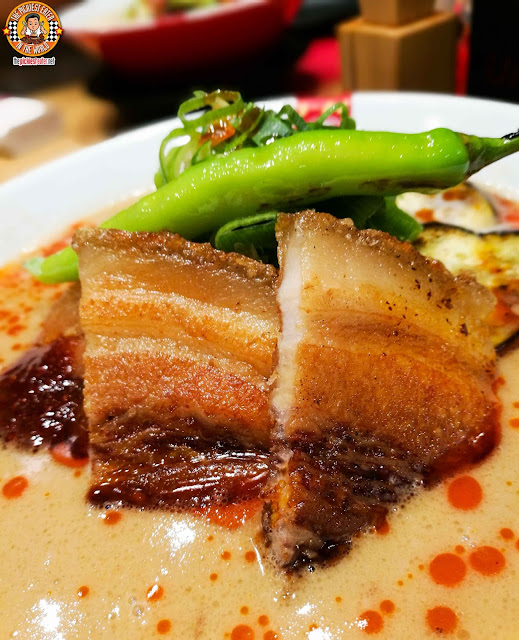 I'm not going to lie to you, I was really hesitant to try the Binagoongan King (P440). I just thought the concept of it was rather odd, and I didn't see how it would work, but it actually did. The Shrimp paste taste wasn't as overpowering as I thought it would be, and actually made for a great base for a Ramen broth! The thin slices of pork belly were a wonderful touch, adding to the rich savoriness of the dish. 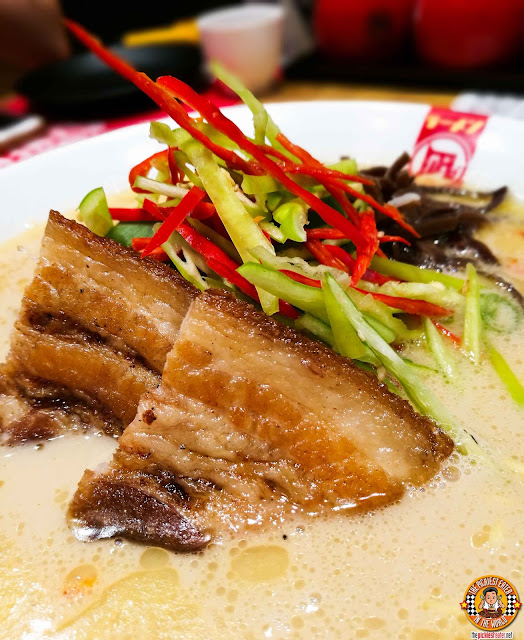 When I first heard of the available flavors of the Manila Kings, I knew that I would enjoy the Bicol Express King (P440), since I'm a fan of food with Gata.. and guess what? I was right! The creamy broth had the fragrance of coconut milk, that translated harmoniously as a ramen broth. The heat was like a kick in the taste buds, but dang was it delicious. Again, the pork belly was the icing on top! 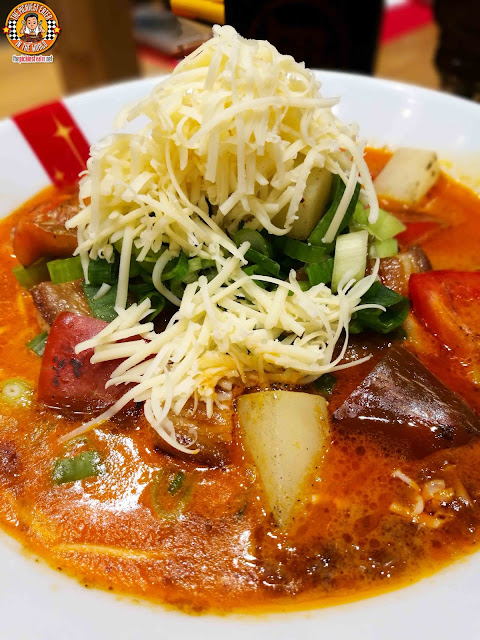 The final Manila King was the Cheesy Caldereta King (P440). Among all the Manila Kings, this was the closest to the original dish, in the sense that even the broth seemed to have the thick consistency that one would expect from their Caldereta. It's a little odd, but if you're a fan of Caldereta, this would tickle your fancy. Perched high on the bowl is a mountain of shredded cheese, that works best when melted into the hot broth. 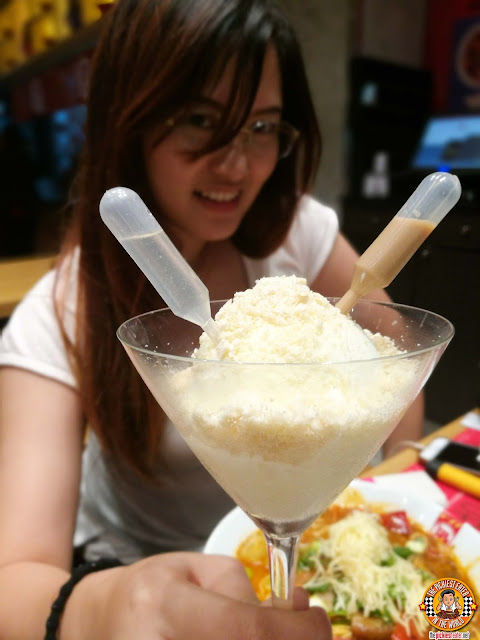 And how did we end our meal? With the Nagi Vanilla Ice Cream (P150), which is served with a shot of Triple Sec and Chocolate Mudslide! 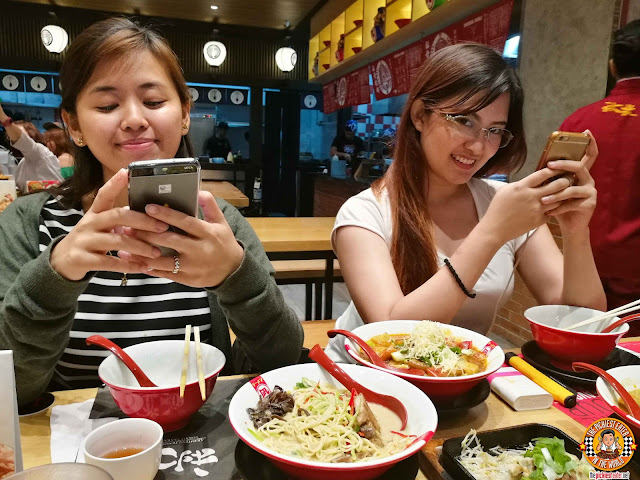 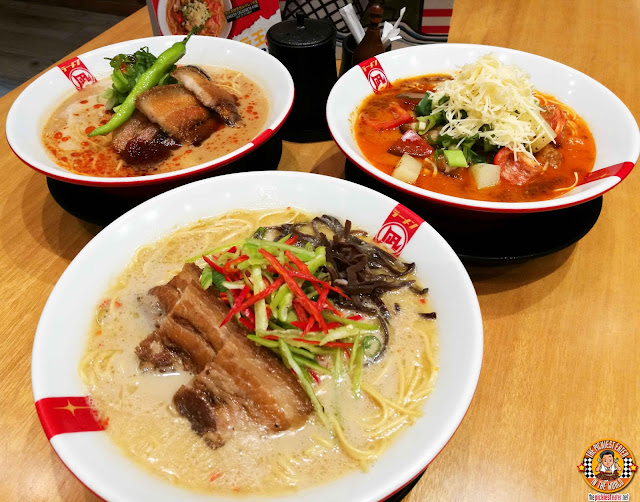 You've got a few more days to try the Manila Kings! The Bicol Express is still available, and the Cheesy Caldereta is coming up soon!