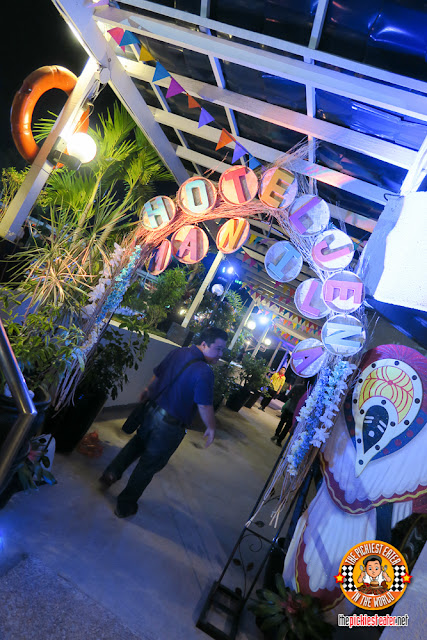 Rina and I don't usually find ourselves in the Pasay or Manila area unless it's for a good reason. Well, A few weeks ago, Rina and I found ourselves braving the infamous Metro Manila traffic to head on over to Roxas Boulevard, for a very special reason, indeed... The First Anniversary Celebration of Hotel Jen! 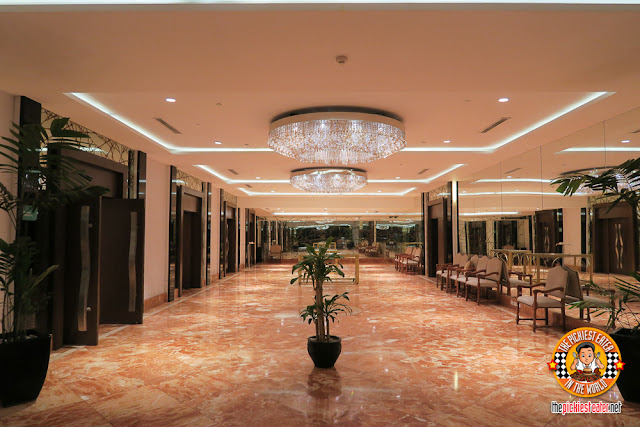 I'm not going to lie to you, I honestly underestimated Hotel Jen. I had never actually been there before, so I thought it was just one of your usual business hotel. But in actuality, the place is actually pretty stunning, and the service quite exemplary, as the Philippine location carries the "Hotel Jen" name with pride. 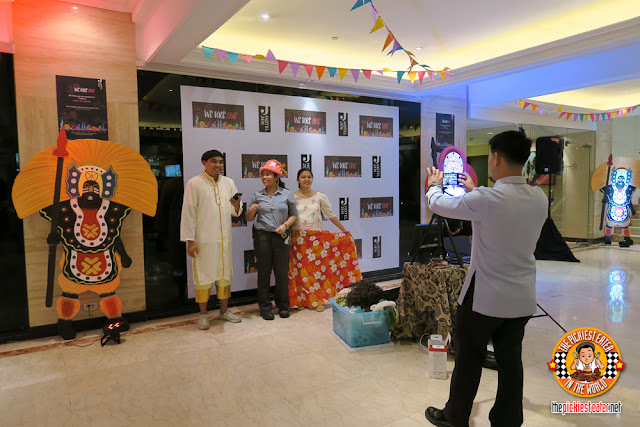 The theme of the momentous occasion was "We Are One", and Hotel Jen celebrated their first year anniversary, in groundbreaking fashion. As a show of solidarity, the other Hotel Jen properties around South East Asia also held separate events simultaneously, giving thanks for a year of blessings and continued success.Video of the celebrations were streamed live through the Periscope App, and shown live at the Windows By The Bay Lounge, making it truly feel like one huge celebration that spanned different countries. 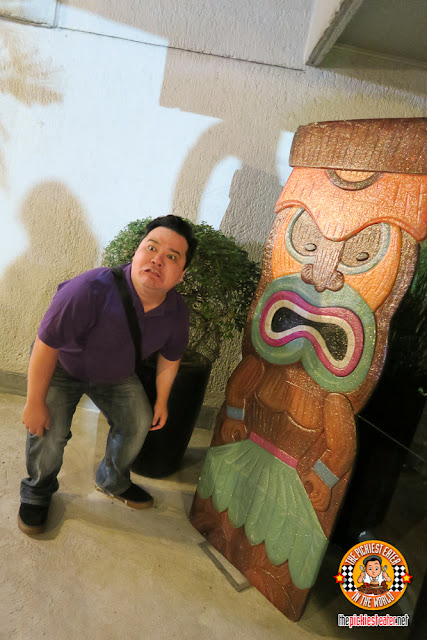 Rina and I arrived a little late due to traffic, so we went straight to the poolside where the food was being served. Of course I couldn't help but have a little fun with the festive Island Life set pieces around the area! 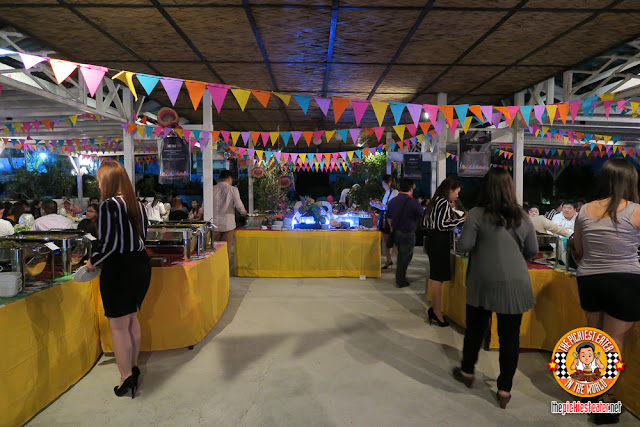 The motif of the evening was a Fiesta, and the menu consisted of some Pinoy Favorites, such as Lechon, Kare-Kare, Puto and Suman. Since we arrived a little late, the food was not very photogenic anymore hehe #FoodBloggerProblems. 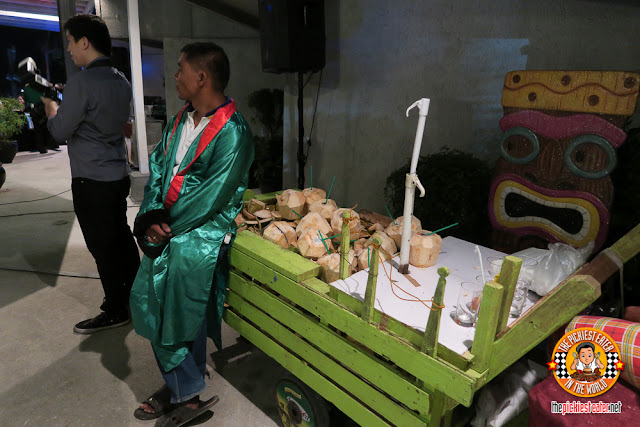 Keeping true to the Pinoy Fiesta Theme, there were some iconic Filipino stations around the area, such as the Fresh Buko cart, and even the "Dirty Ice Cream" cart!

After getting our fill of the available food, Hotel Jen continued the festivities with an exciting Raffle.. And our friends from The KTG came out as some of the big winners! 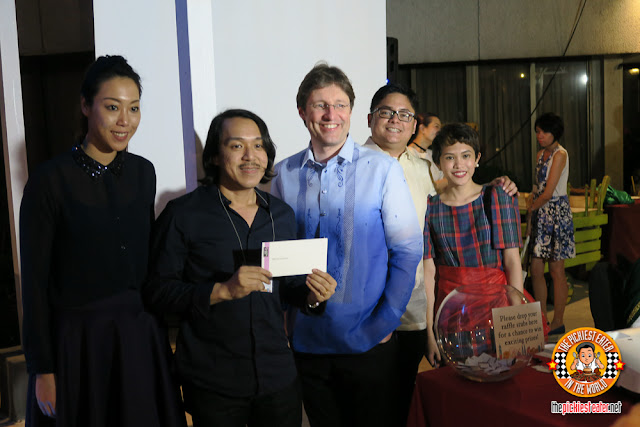 Our friends Chuckie Dreyfus and Luke of The Hungry Kat each won a free meal for Two at Hotel Jen's famous Latitude restaurant! 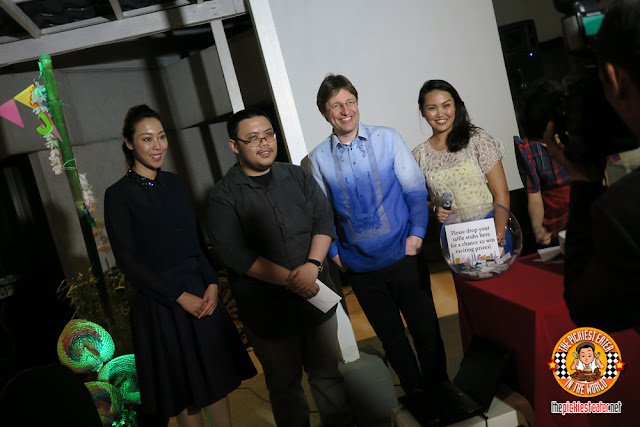 The Hefty Foodie won a Stay at.. wait for it... Hotel Jen Penang!! 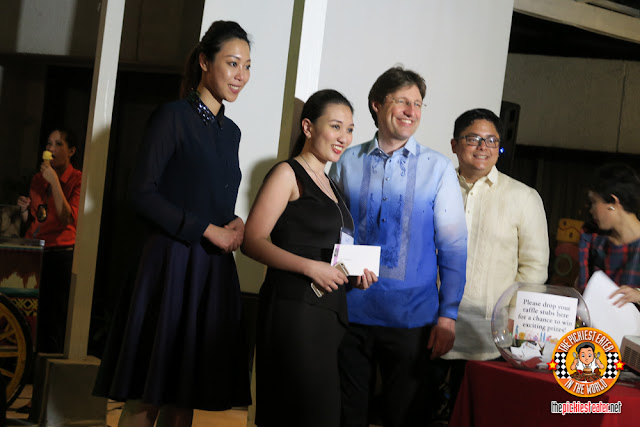 And The Hungry Kat's lucky streak Continued when Kat won a stay at Hotel Jen, Puteri Harbor in Johor, Malaysia! 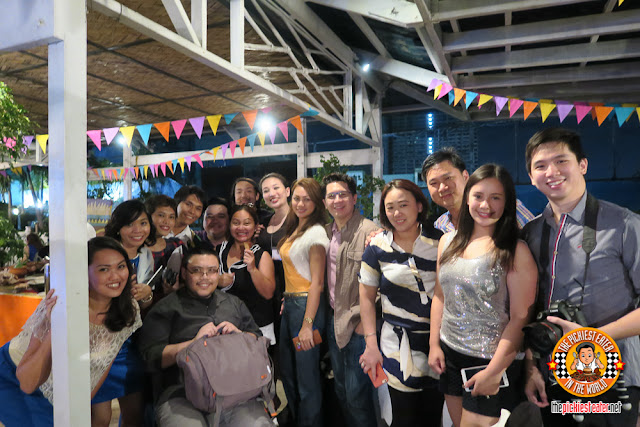 The KTG had loads of fun with our Hotel Jen Family, in celebrating their first anniversary! Congratulations to Mikco and the hardworking team at Hotel Jen for successful event! We're looking forward to more visits to Hotel Jen in the future.