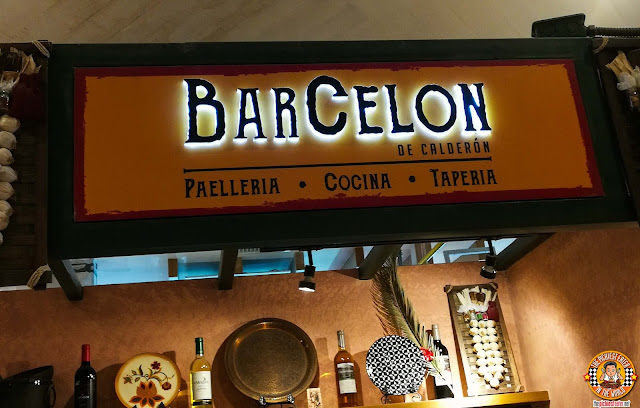 Coming from a family of Spanish heritage, Spanish cuisine became a staple for me, growing up. To this very day, every family celebration is highlighted by the presence of my Aunt's famous Paella. Given that, my standard for Spanish food is very high, because the women in my family are known for whipping up restaurant quality Spanish dishes in their own kitchen (Which is partially to blame for my.. umm.. "Rotundness").

Calderon is one of the few restaurants that I give my thumbs up to when it comes to Spanish Food. Once known as Little Baguio's "Best Kept Secret", Calderon has expanded to three branches across Metro Manila, namely Makati and now at Pasig, through their stall, "Barcelon De Calderon" at The Corner Food Market! 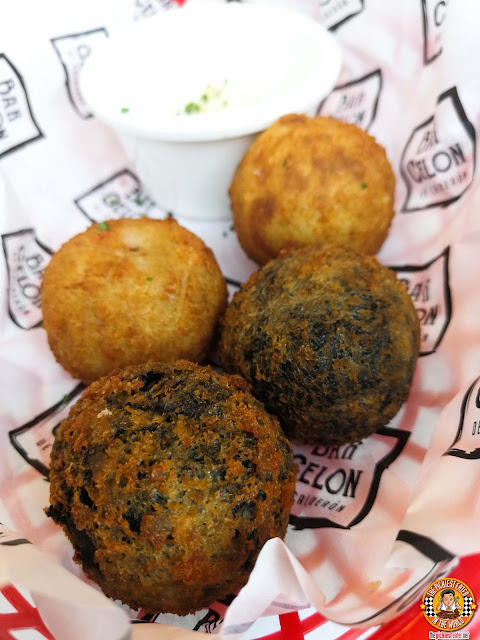 Growing up,  Croquetas was among my favorite things in the world. My mom would usually make it with Chicken, but when I tried Barcelon's Croquetas Pescado (P180), which was made with fish, I realized this was pretty genius in itself. It had the same creaminess that I look for in a good Croquetas, but with the nice zing of flavor from the fish, that matched perfectly with the Garlic Aioli.

Also available is a Croquetas Negra (P180), which uses an infusion of squid ink to add a more distinct taste. 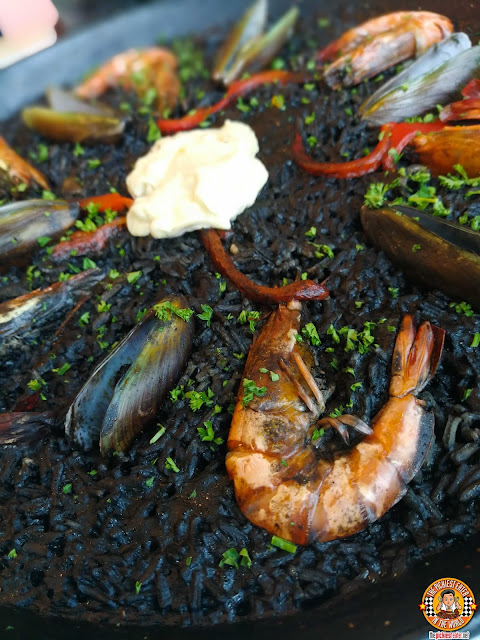 Among the highlights of Barcelon's star studded menu, are its roster of Paellas. Upon their opening, Barcelon unveiled six different Paella variations that are offered in solo size servings for only P150. One such variant is the Paella Negra (Solo Serving P150), which is made with Squid, Squid Ink, and a medley of other seafood such as Mussels, and Prawns. 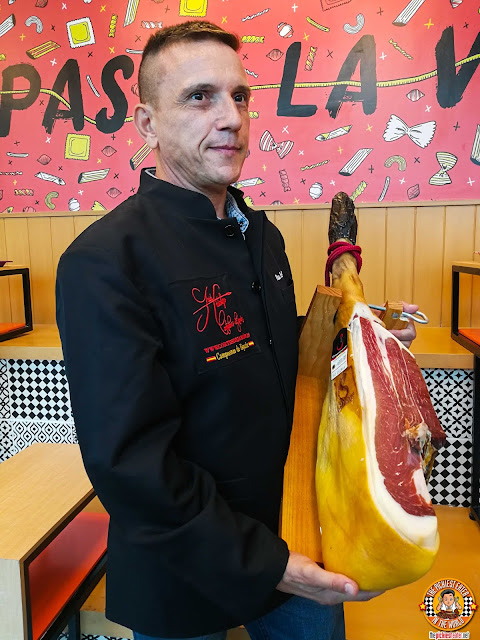 Just when we thought the day couldn't get any better, Chef Pau Escudero dropped by to give us a taste of his Jamon Serrano! 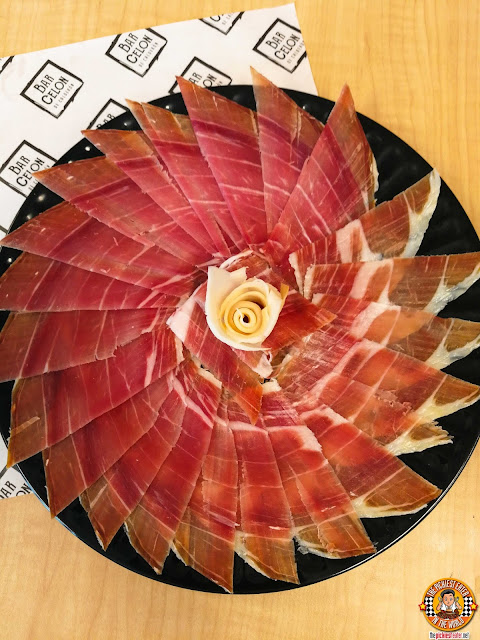 We watched as he expertly sliced the hunk of Jamon into paper thin slices, and laid it on a plate for us to make "Pika Pika". The meat was phenomenal, having just the right saltiness to tickle your taste buds, without overwhelming your senses. 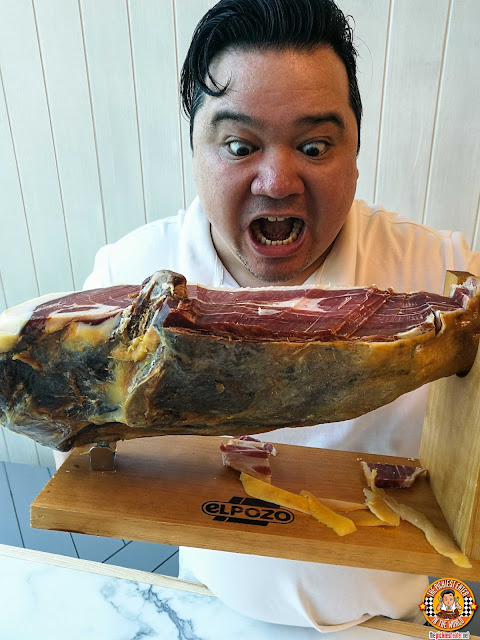 After the slices were all finished, I still found myself wanting more... I was so tempted to take a bite off the leg. Unfortunately, Chef Pau caught me in the act, so I had to abort my mission.

With the Calderon name attached to it, you can be rest assured that your cravings for Spanish dishes will be more than satisfied with Barcelon's menu! Yet another reason to visit The Corner Market Food Hall at The Podium Mall!

Posted by The Pickiest Eater at 4:37 PM

Email ThisBlogThis!Share to TwitterShare to FacebookShare to Pinterest
Labels: Barcelon De Calderon, Paella, Spanish Restaurants in Manila, The Corner Market Food Hall, The Podium Mall, Where to eat at Podium