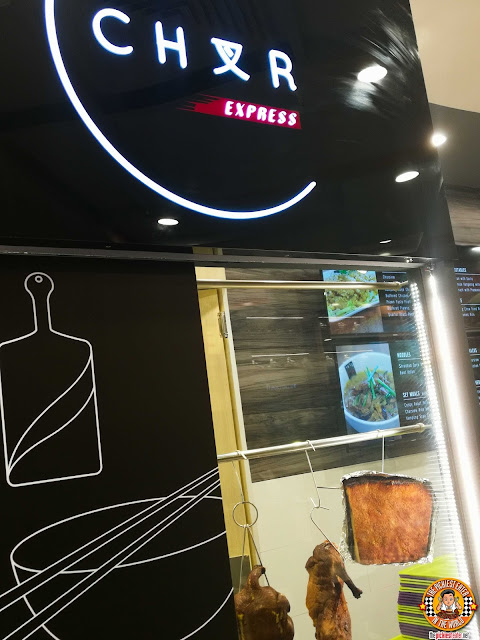 Being a lover Chinese food, I was incredibly excited to try Char Express at The Corner Market at Podium Mall. Char boasts of a slew of Roasted Meats, done the oriental way, at very affordable prices!

As you line up, you can see just some of the roasted meats they have on display, such as Pork Belly, Soya Chicken and Roasted Duck! The dishes are executed the no frills classic way, which i'm sure appeals to a broad audience. 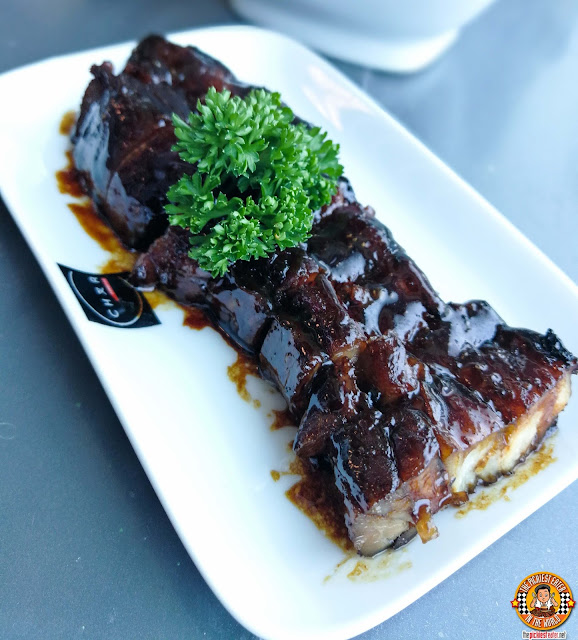 Since it was pretty much their flagship product, I knew that Char needed to nail their Charsiew (P138). And I was not disappointed. The pork belly had a just the right ratio of meat and fat, and it was coated in a flavorful glaze that gave off the right balance of sweetness and soy, perfectly complimenting the natural flavor of the meat. 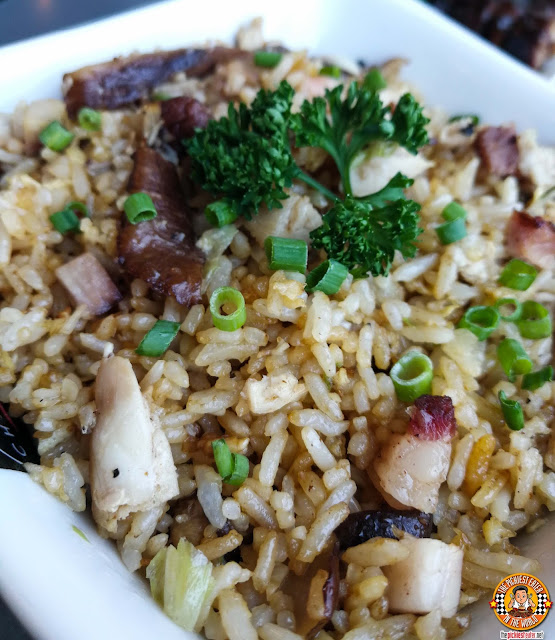 Guys, believe me, the Yang Chow Fried Rice (P128) is pretty much a meal in itself. Stir Fried Rice, mixed with bits of pork and vegetables.. It was so hearty, I had to remind myself that there were other dishes to be tried!

I've only tried two items from Char Express but I was very much satisfied with what I was served. Some dishes are also available as a set meal, giving you an even better bang for your buck!

Definitely worth a try when you're at The Corner Market Food Hall! 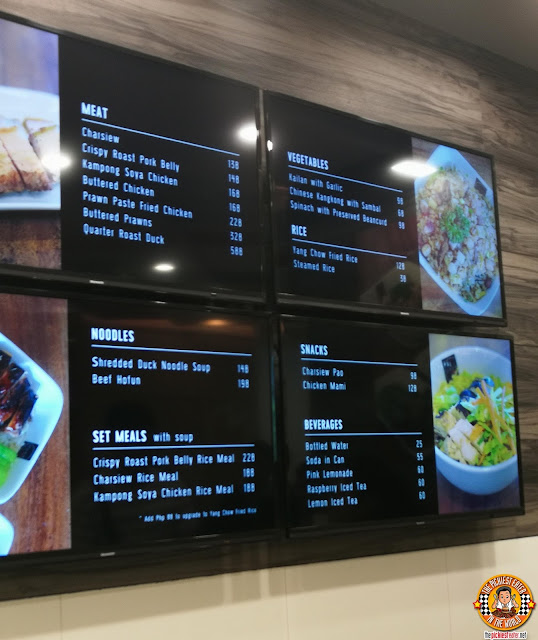