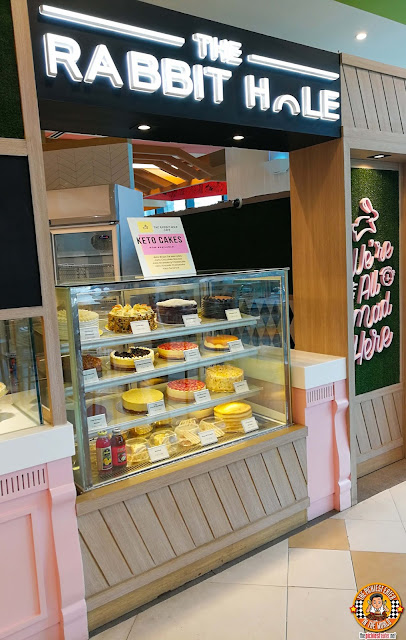 With all the savory options at The Corner Market, those with a sweet tooth would be happy to know that there are actually a couple of dessert purveyors as well! If you're looking for a stall with a wide array of cakes and pastries, look no further than The Rabbit Hole! 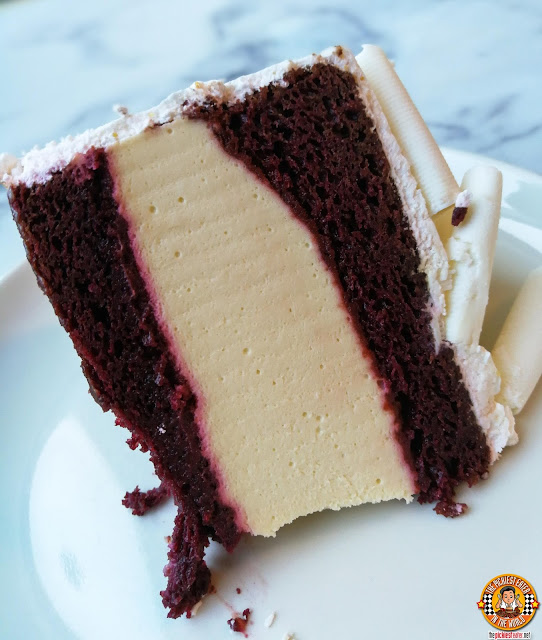 Some of your choices are the rich Red Velvet Cheesecake (P150 per Slice), that featured a rich cheesecake, sandwiched between a moist red velvet cake. 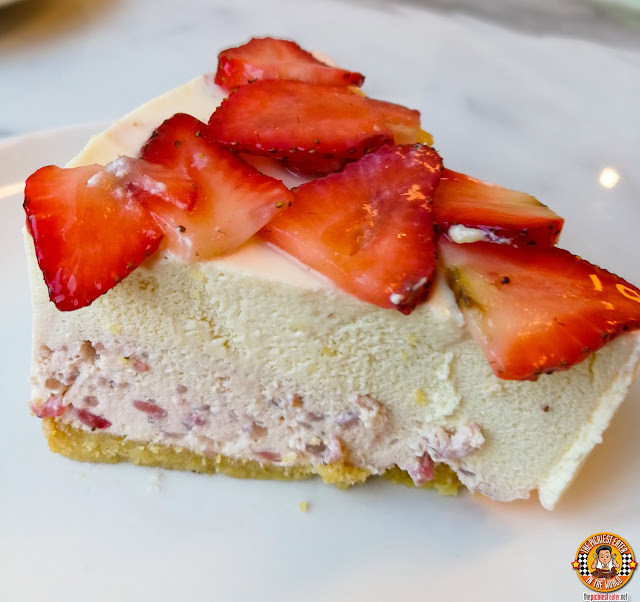 The Strawberry Cheesecake (P150 per Slice) that had the right balance of sweetness and tartness, especially with the fresh strawberry slices as your topping. 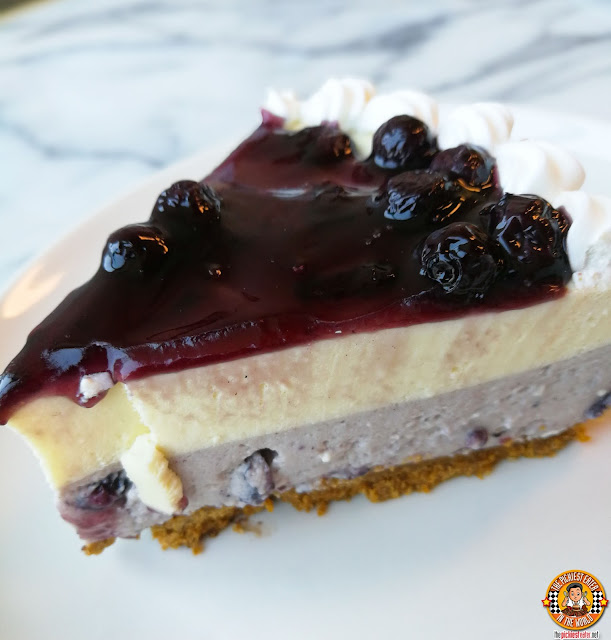 The two layered Blueberry Cheesecake (P110) that was remarkably refreshing 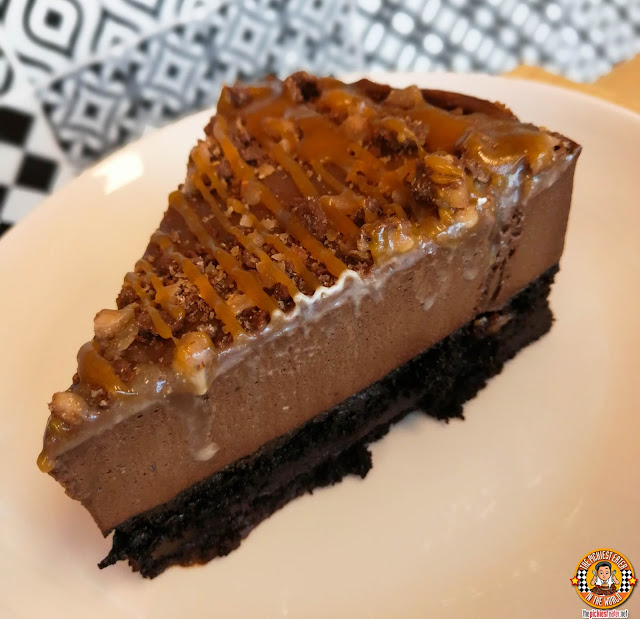 The incredibly indulgent Turtle Pie, that doesn't go overboard on the sweetness 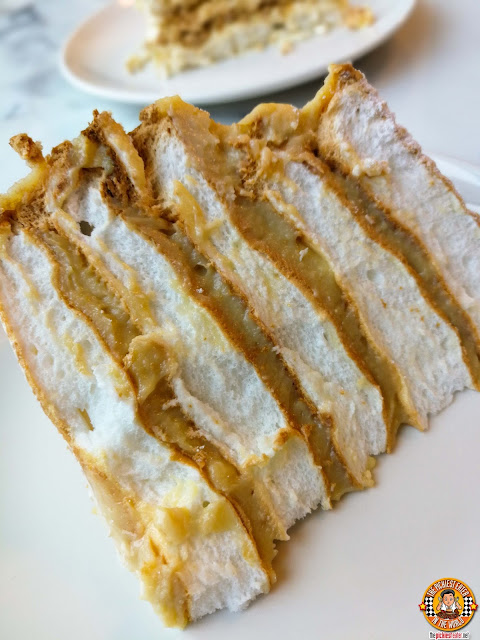 What makes The Rabbit Hole different from most dessert places, is the presence of Keto friendly items.  One such item is the Keto Brazo De Mercedes (P150 per Slice). 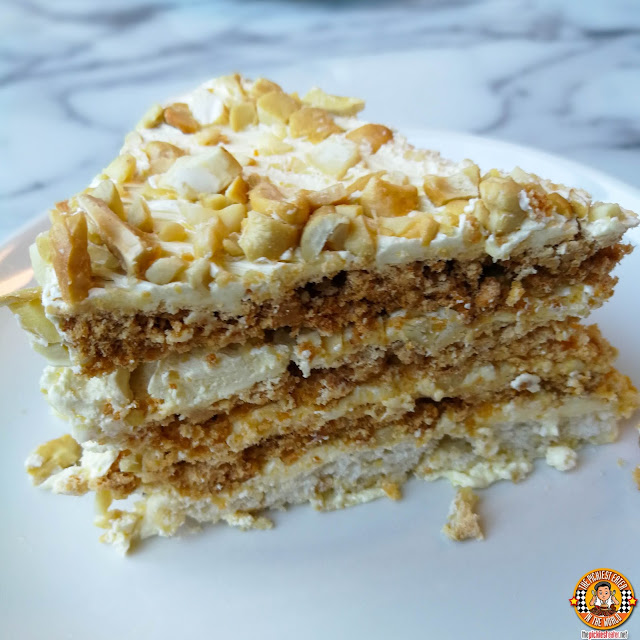 As a die hard fan of Sansrival, I can say that the Keto Sansrival (P200) meets my standards. Judging from my first bite, here wasn't really anything in the taste that made me think that this was Keto.

Apart from their numerous desserts, The Rabbit Hole also has entrees on their menu! Unfortunately we didn't get to try them, but based on the desserts, they got a thumbs up from me!

Posted by The Pickiest Eater at 2:00 PM