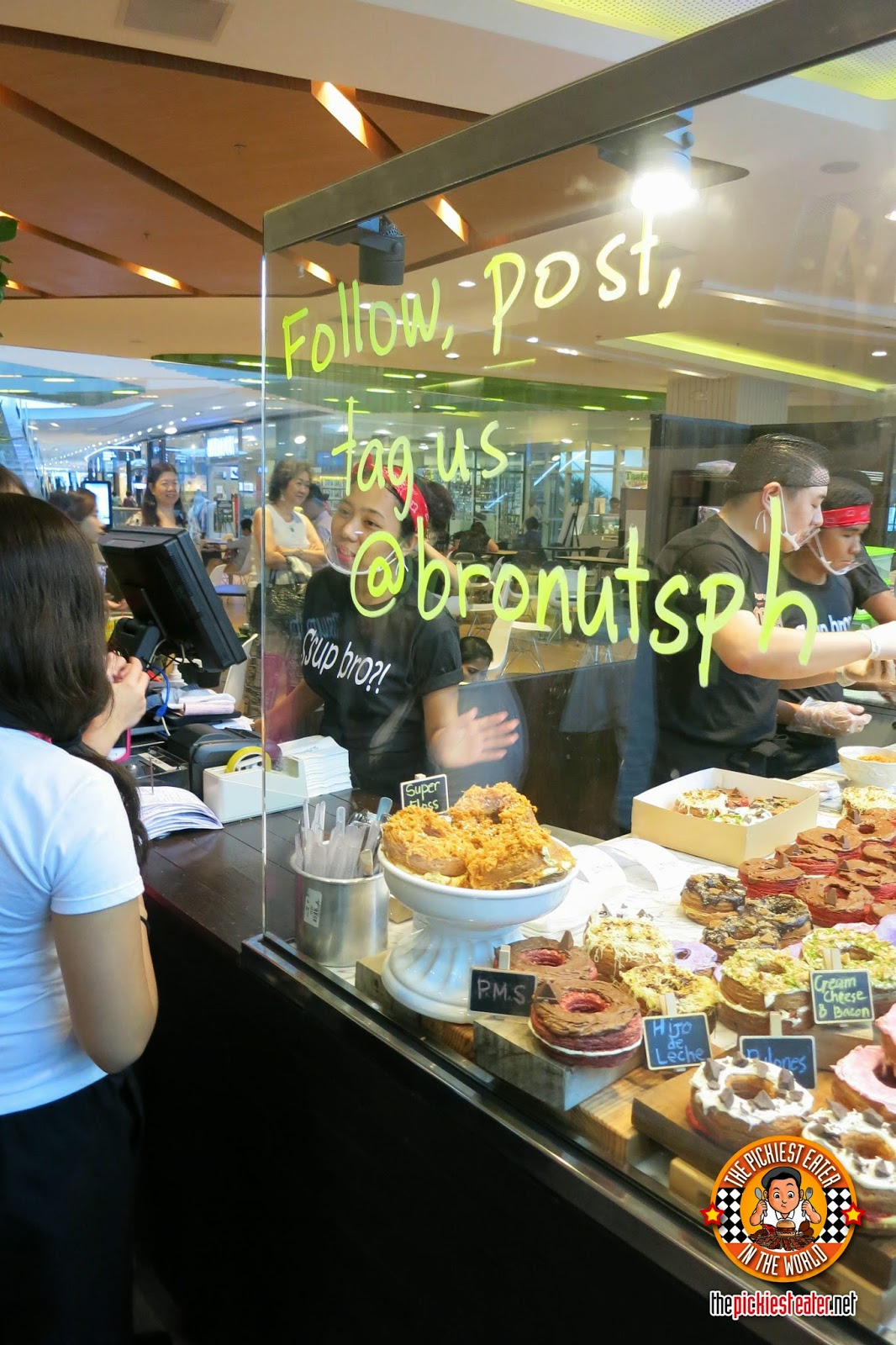 It was at the 2013 Ultimate Taste Test that Richie and I first took notice of them. Their booth was filled with scrumptious croissant doughnuts, unlike any we had seen before. Let's face it, it's hard to miss a booth filled with delicious and a sinful-looking donuts staring you in the face. It was definitely one of the most popular stalls that day. And due to insistent public demand, they have finally opened their very own kiosk at SM Aura!

Friends, in case you haven't heard of them yet, let me introduce you to,  BRONUTS!


I have to be honest, it was actually my first time to really taste Bronuts. I think the line to their booth at UTT was too long at that time so I skipped it. (D'oh!) I'm not a croissant donut expert but personally I liked it! I also love the fact that they don't use any extenders and their flavors are one of a kind! 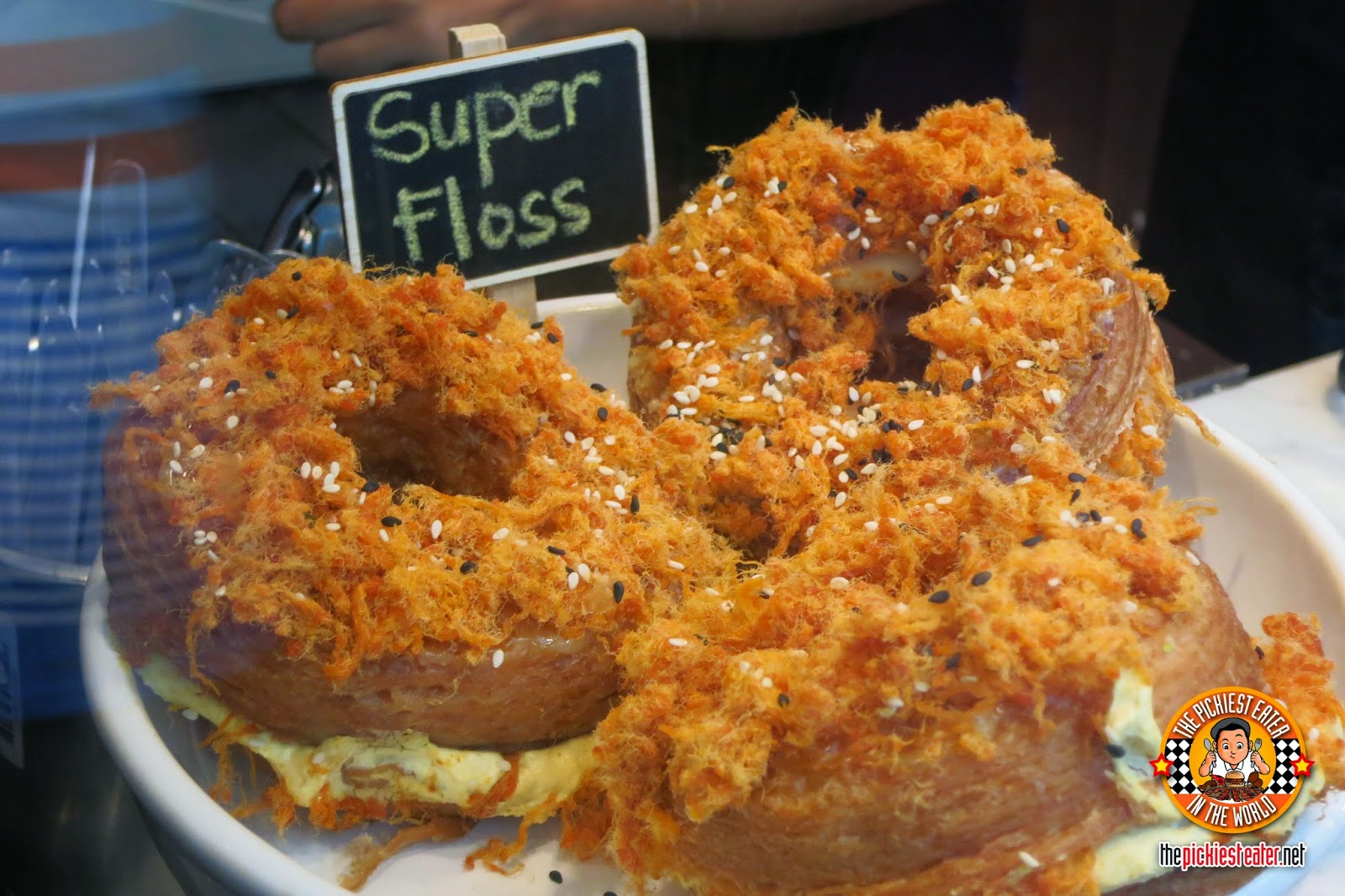 My personal favorite is the Super Floss! (My mouth is watering right now as I type). A soft, flakey Donut-Croissant, topped off with delicious pork floss. The heat on the floss is just right, and basically all the flavors in it just work together. 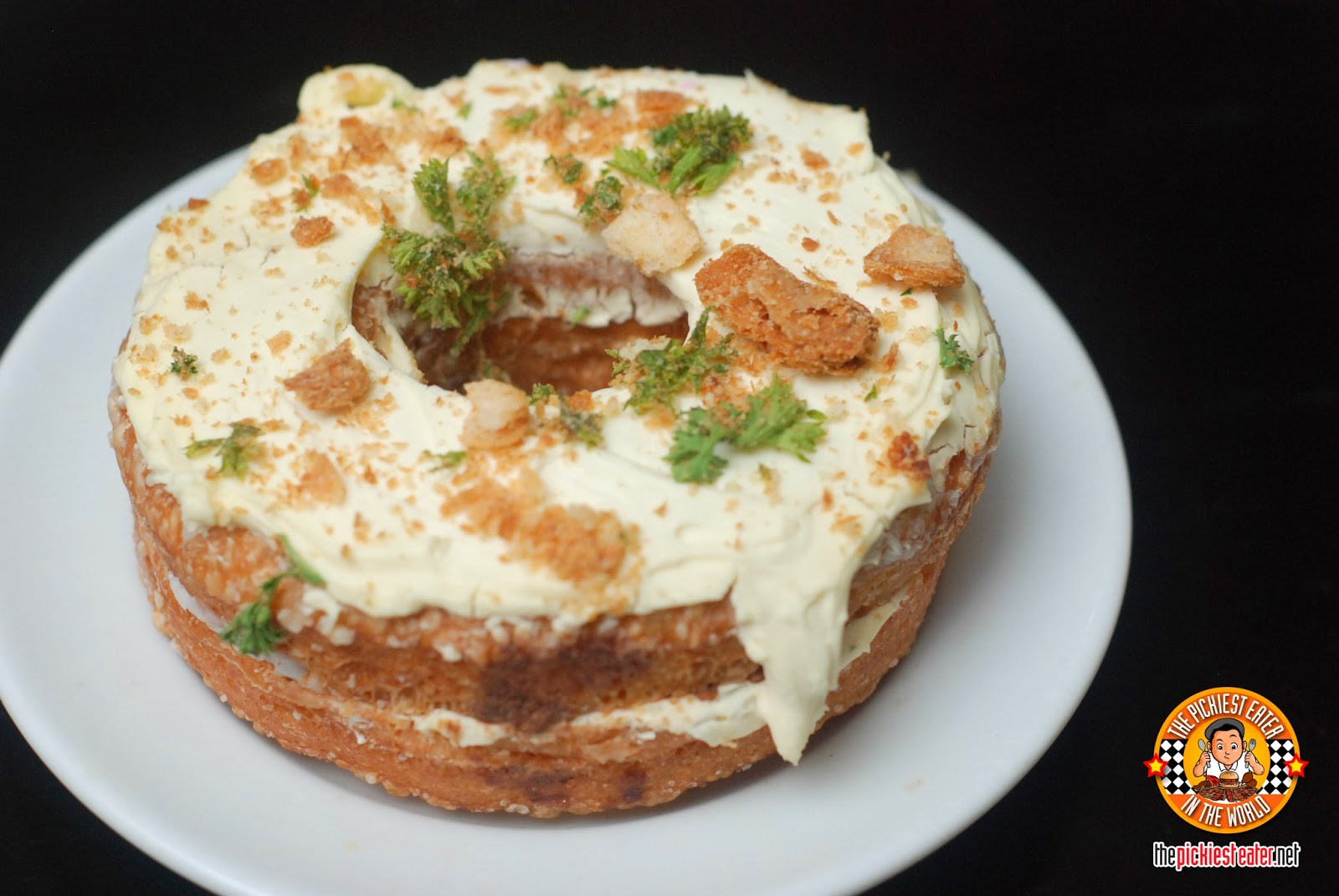 The Bacon and Cream Cheese is also very good. My second savory bronut favorite next to the floss There's a touch of tanginess and saltiness from the cream cheese, then add the smokey savory taste of bacon. Yum! 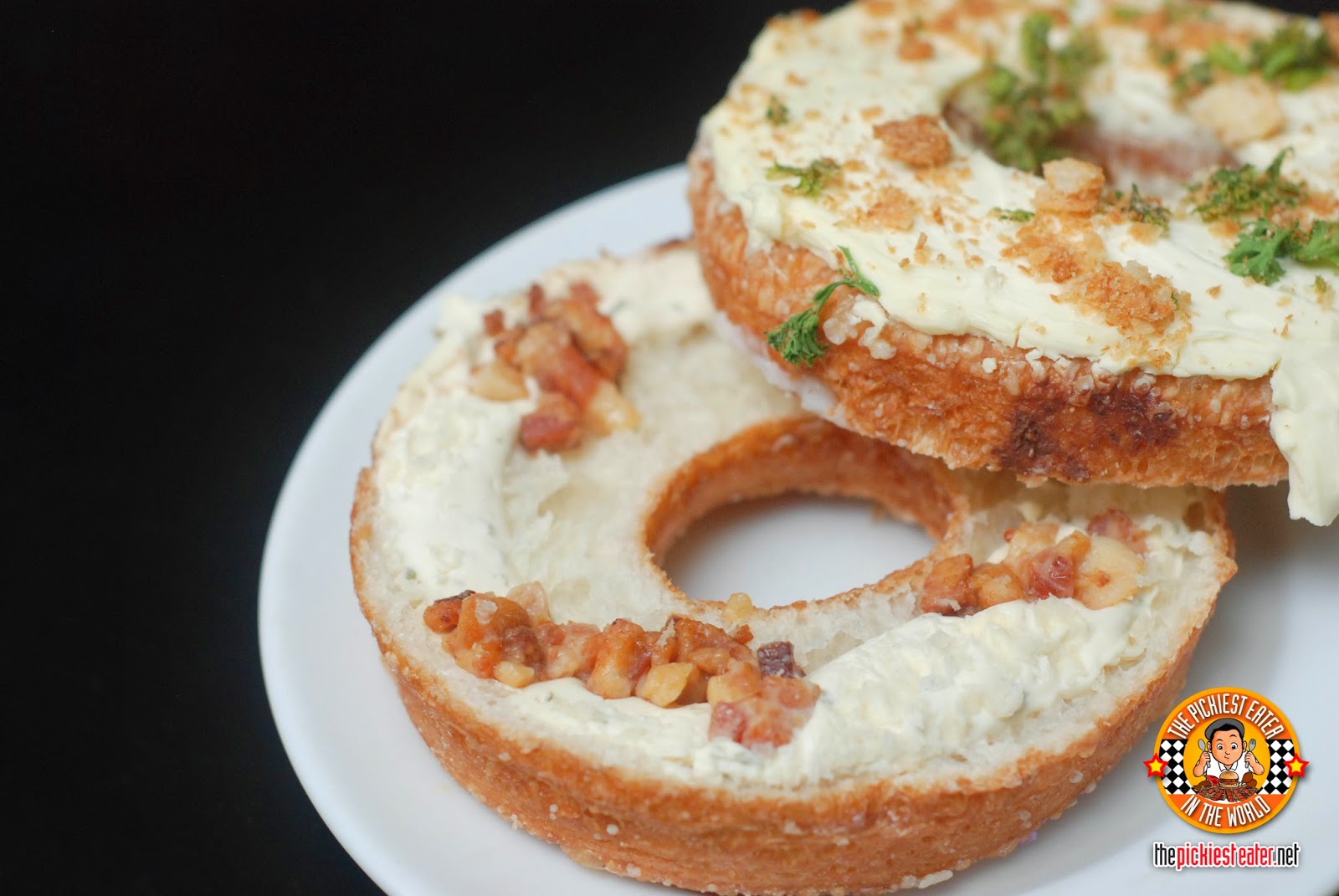 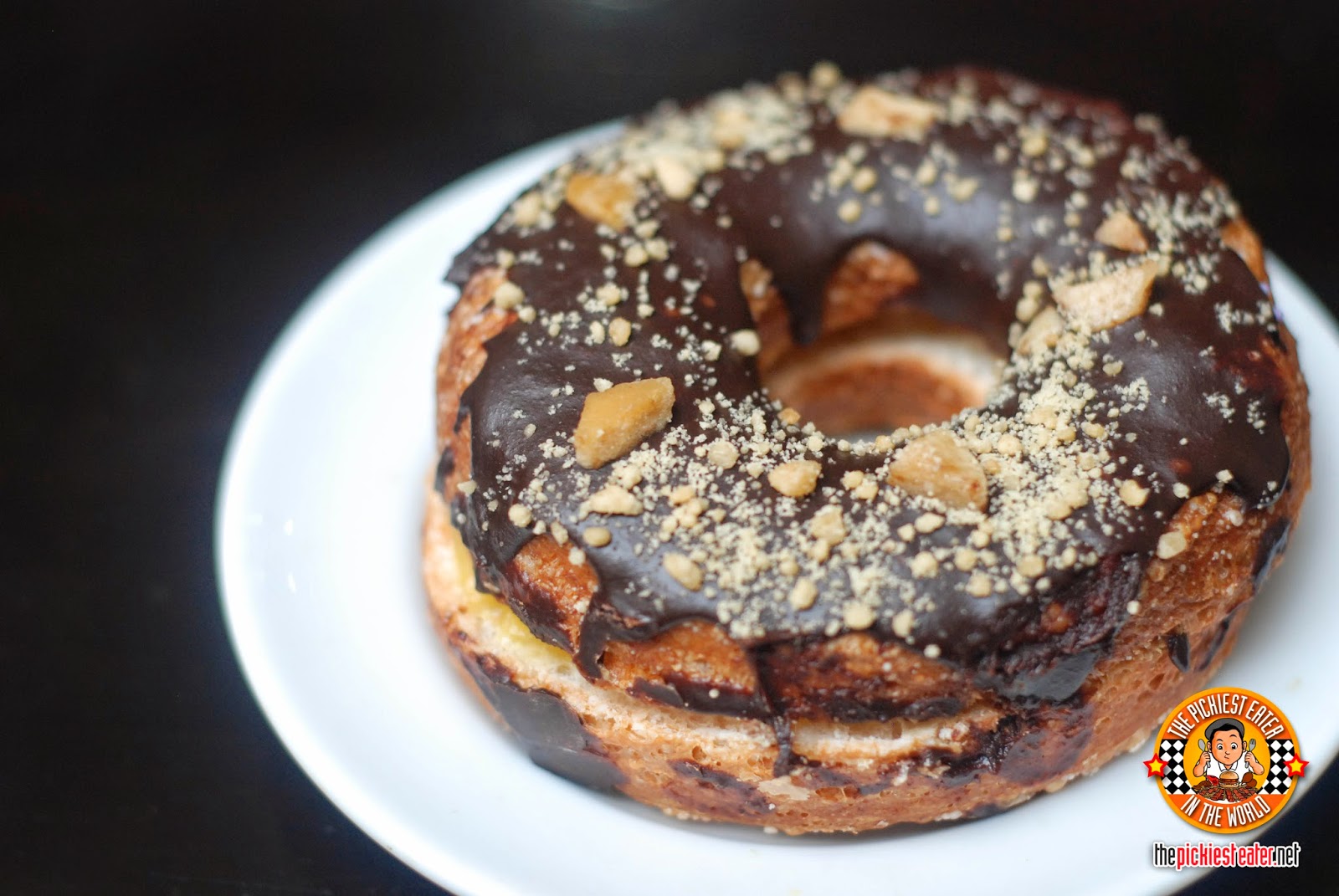 For the sweet ones, I would have to say my favorite is the Belgian Chocolate with Salted Caramel! The chocolate is to live for! This also happens to be the best-seller. I can taste why. 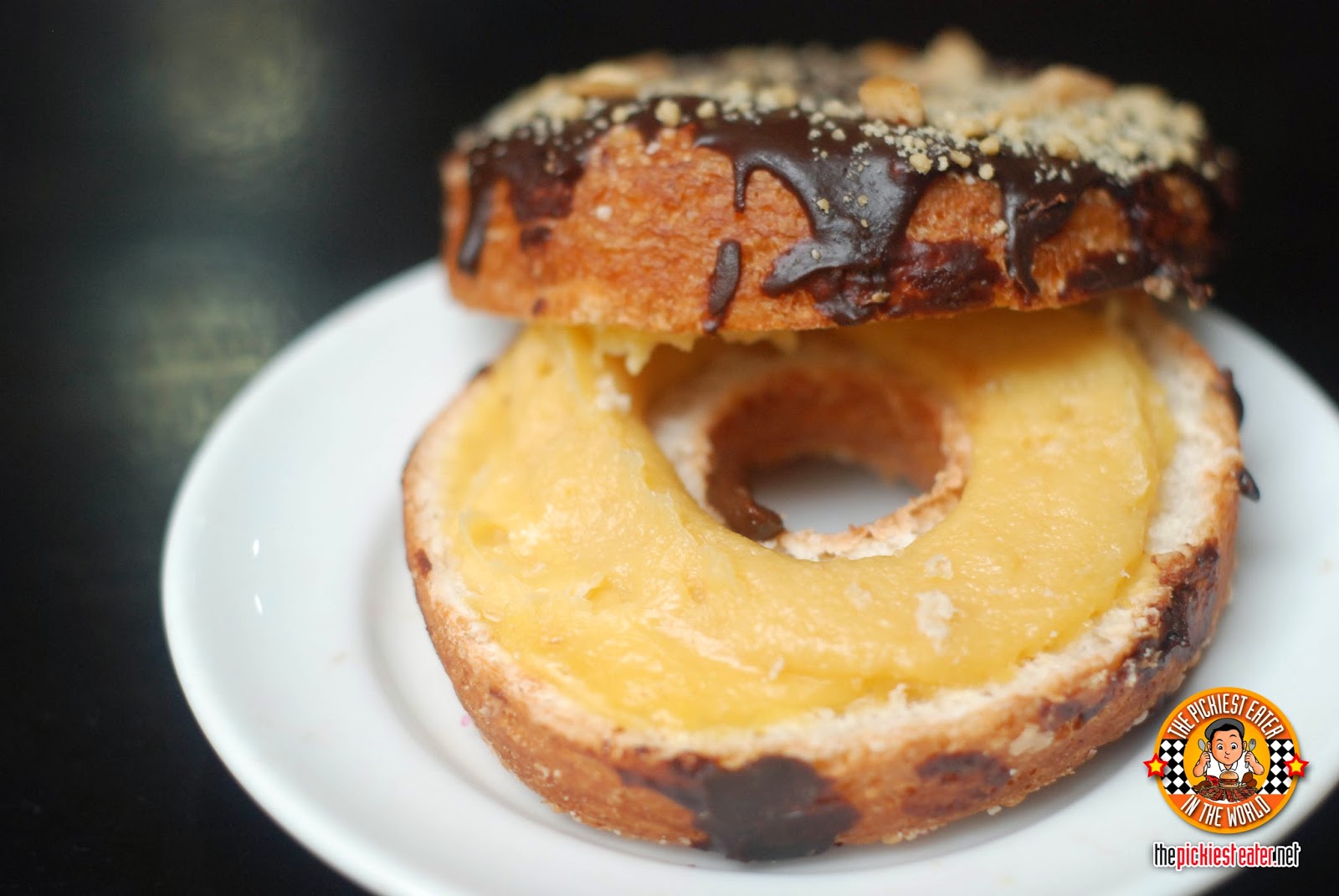 Check out that caramel filling! 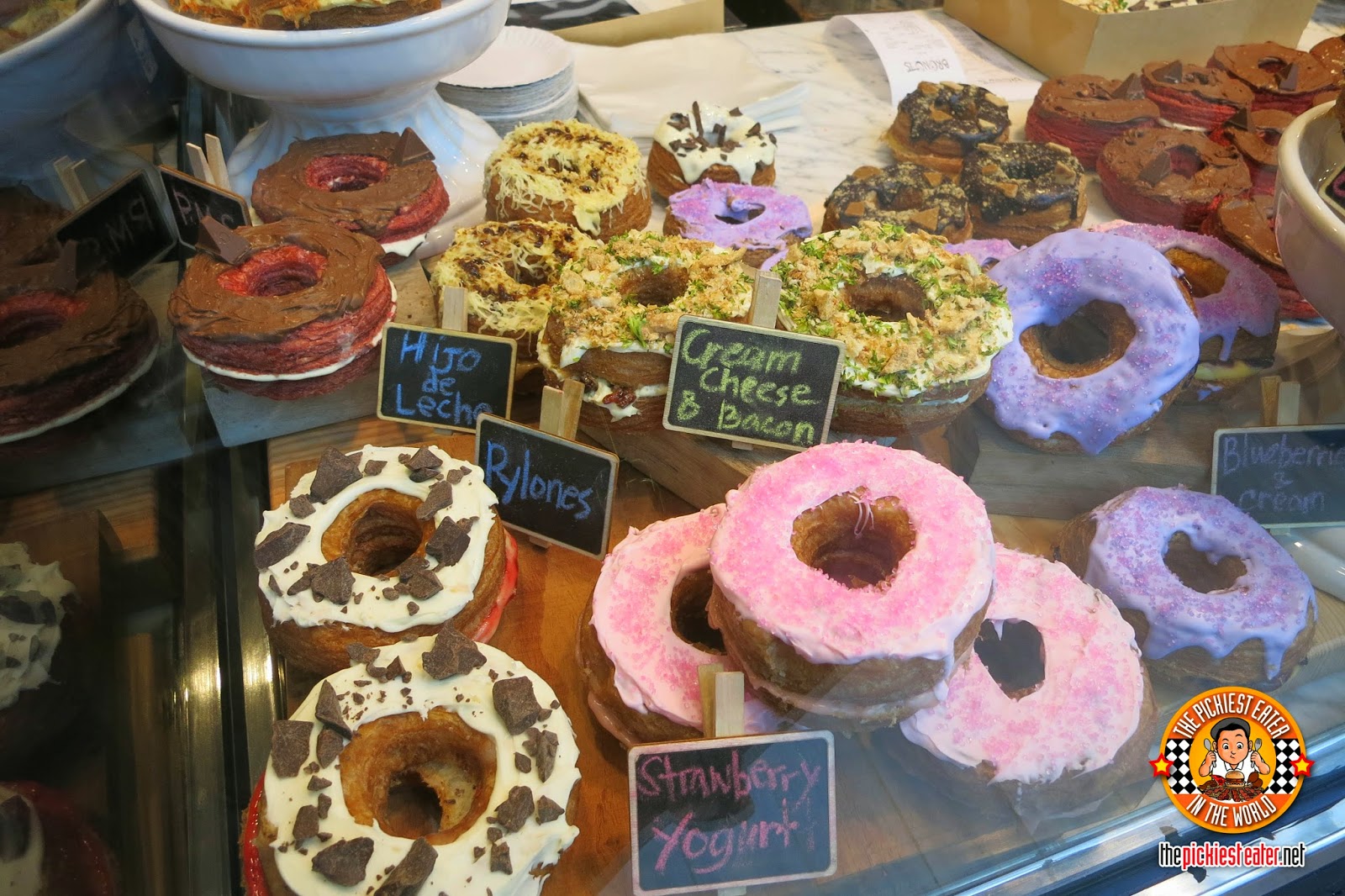 They have a total of 8 flavors 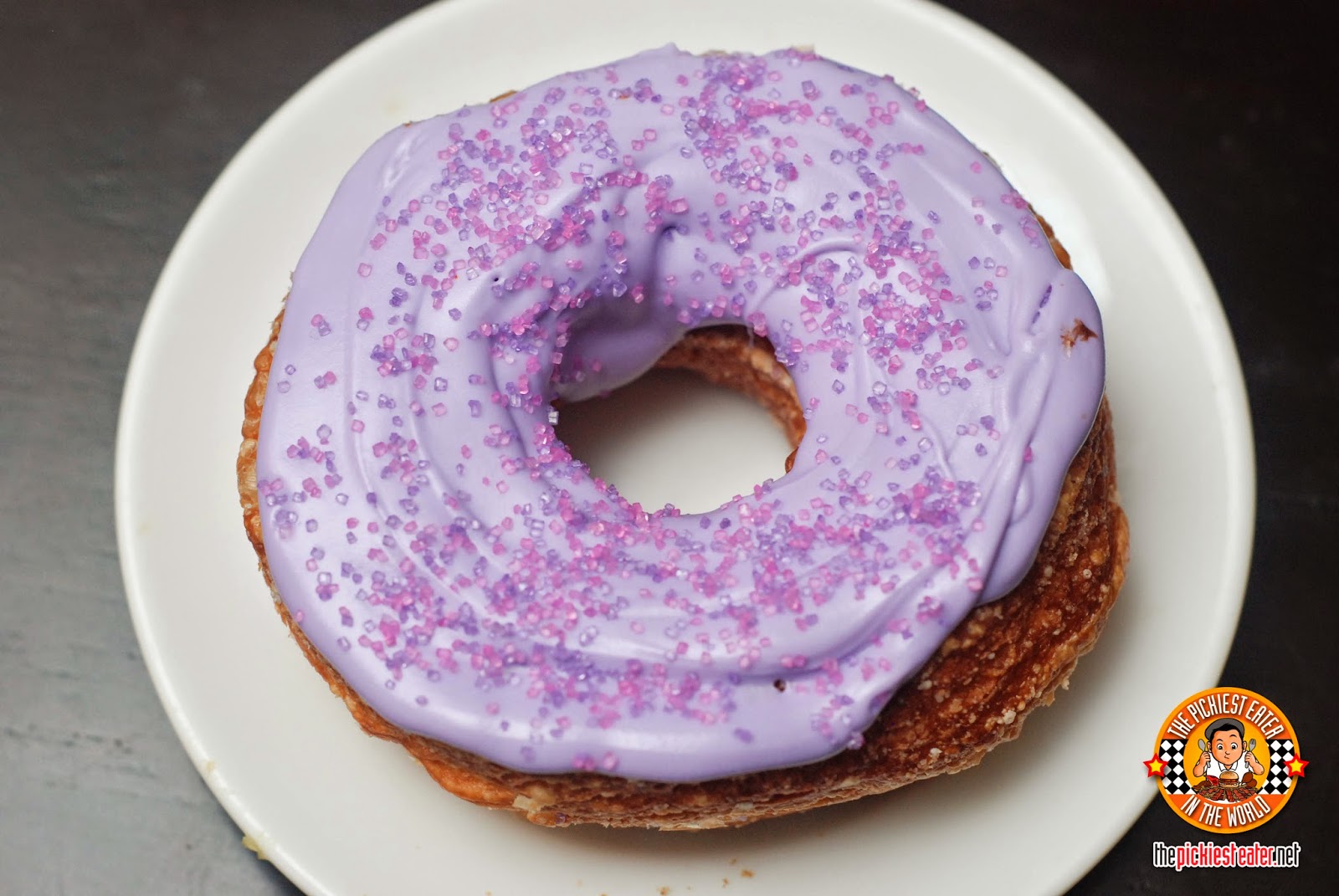 Blueberries and Cream which is not overly sweet despite how sweet it looks. It's actually kind of tart-y! Pretty good as well! 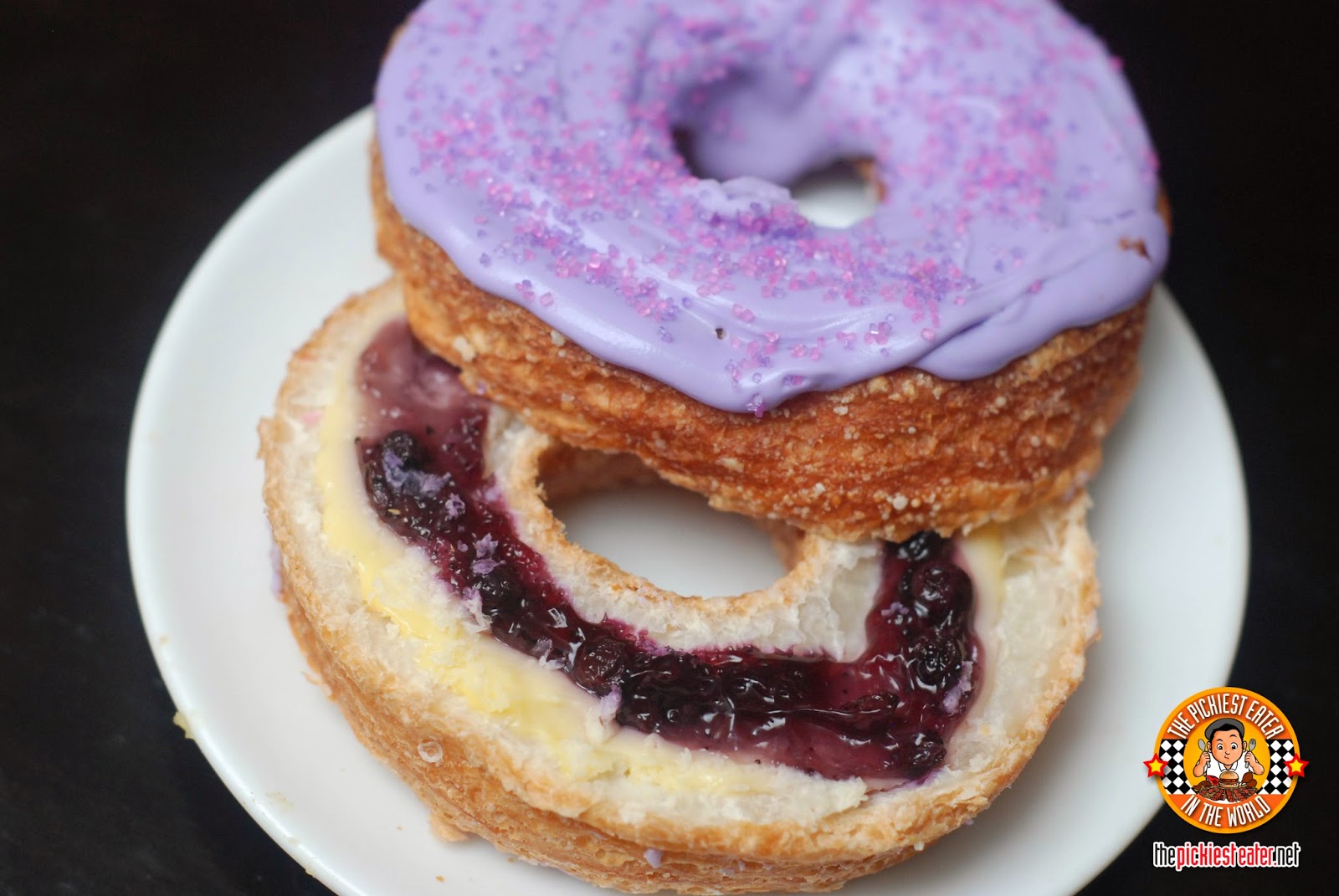 Comes with a blueberry filling 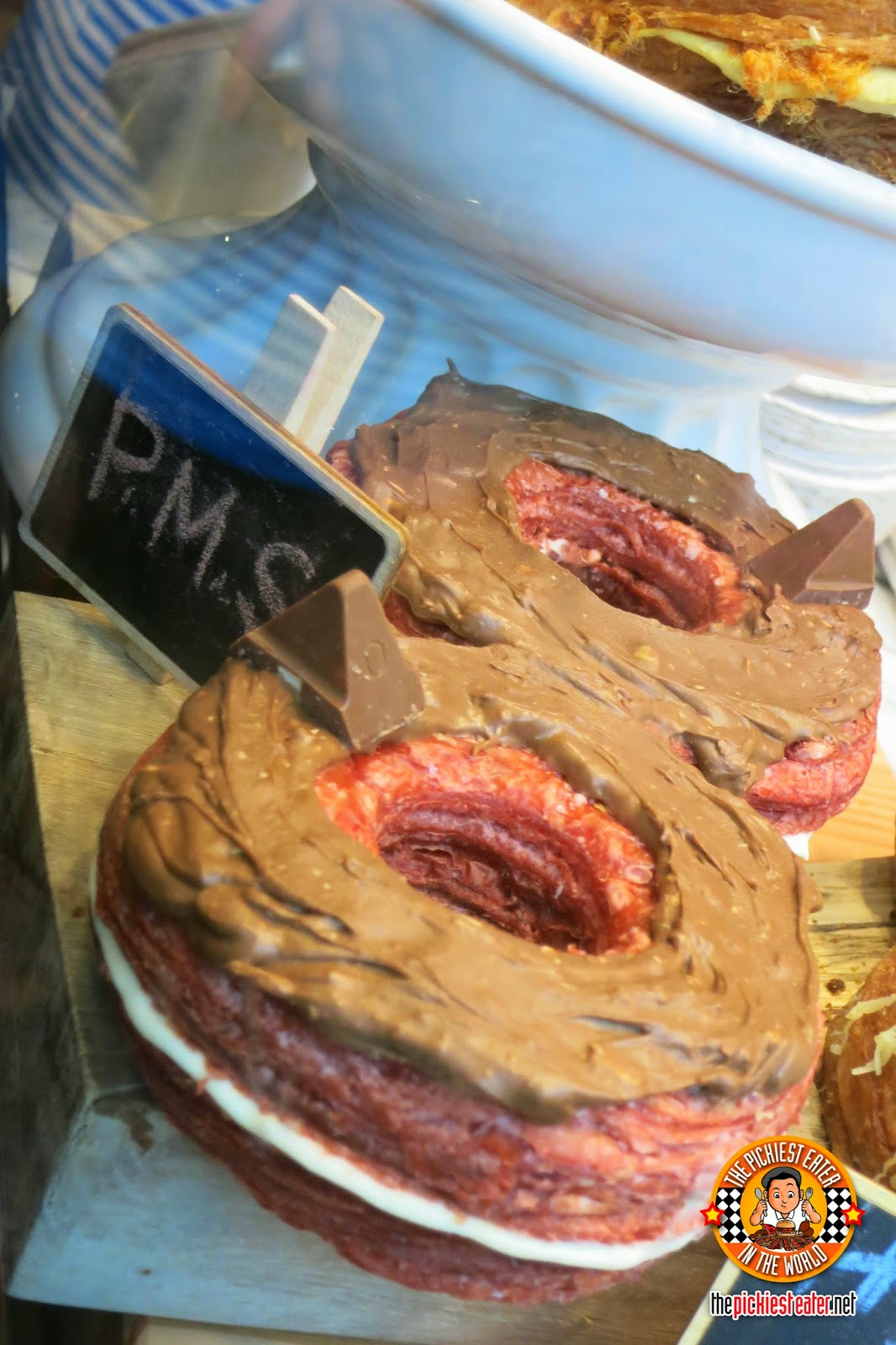 And then my next target which is the PMS ... 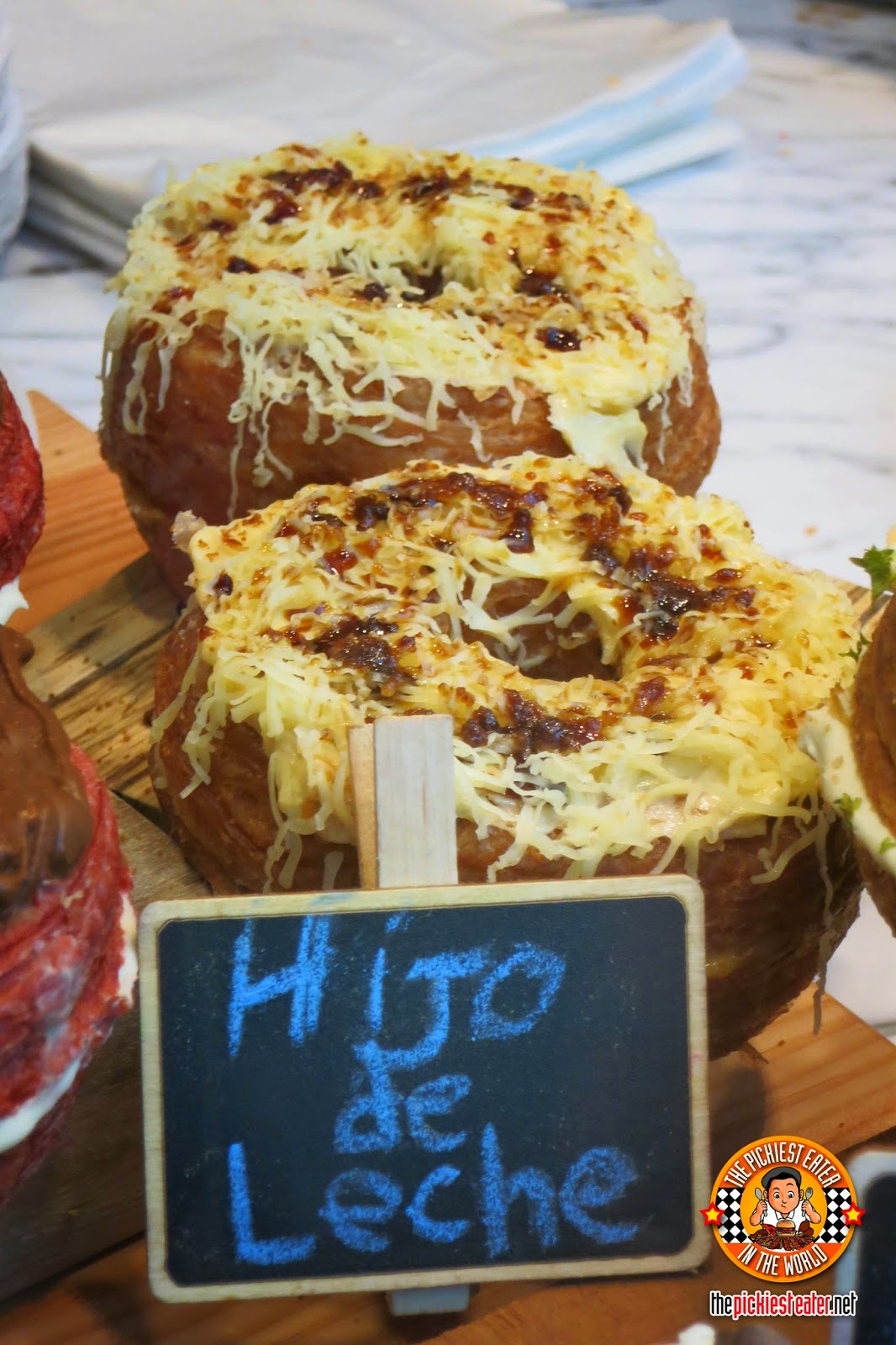 and the Hijo de Leche! They also have Strawberry Yogurt and Pylones. 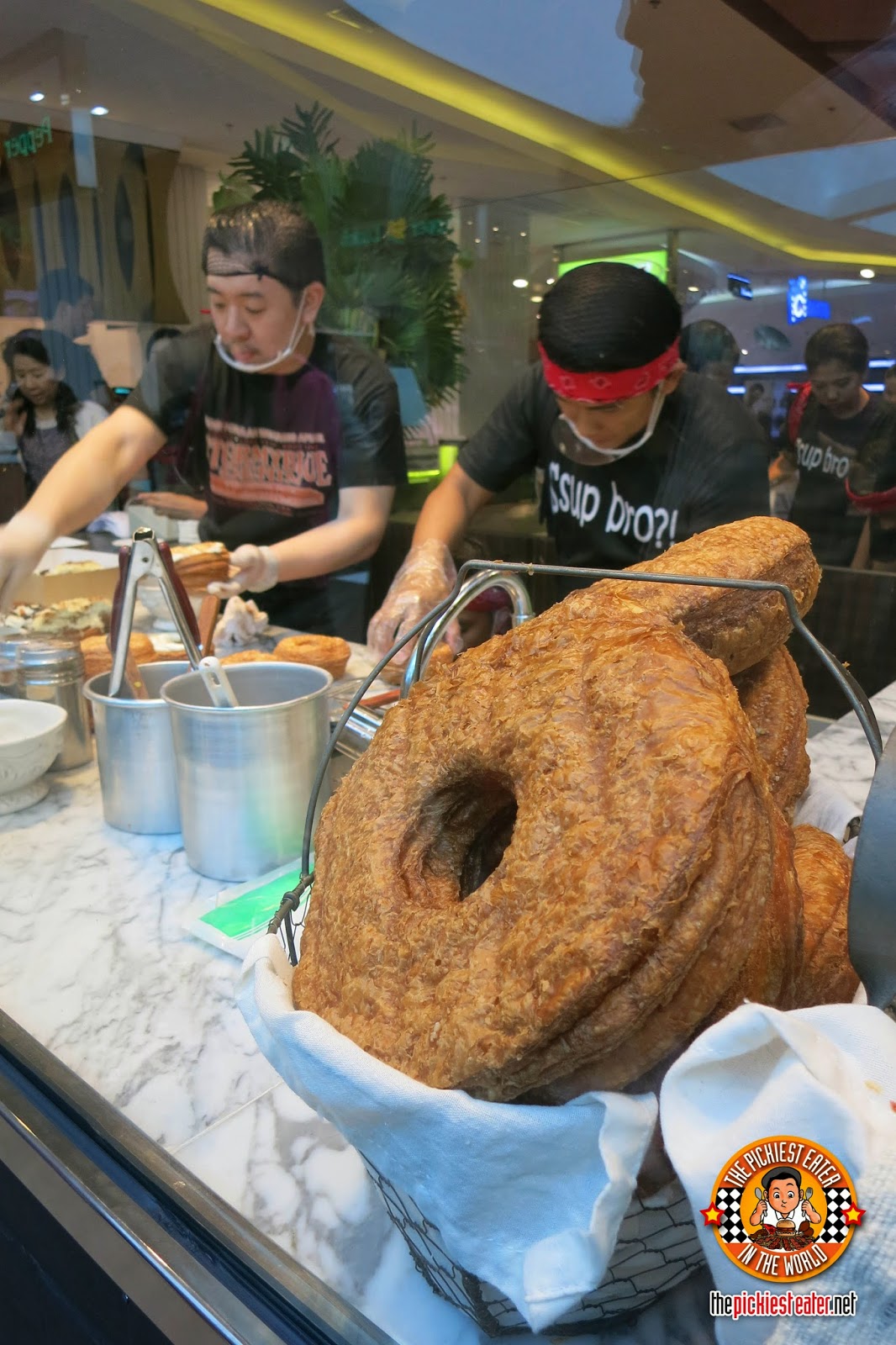 Then there's the Big Bro. Be afraid! Be very afraid! It's equal to 5 bronuts. Sort of like a Man vs bronuts style. 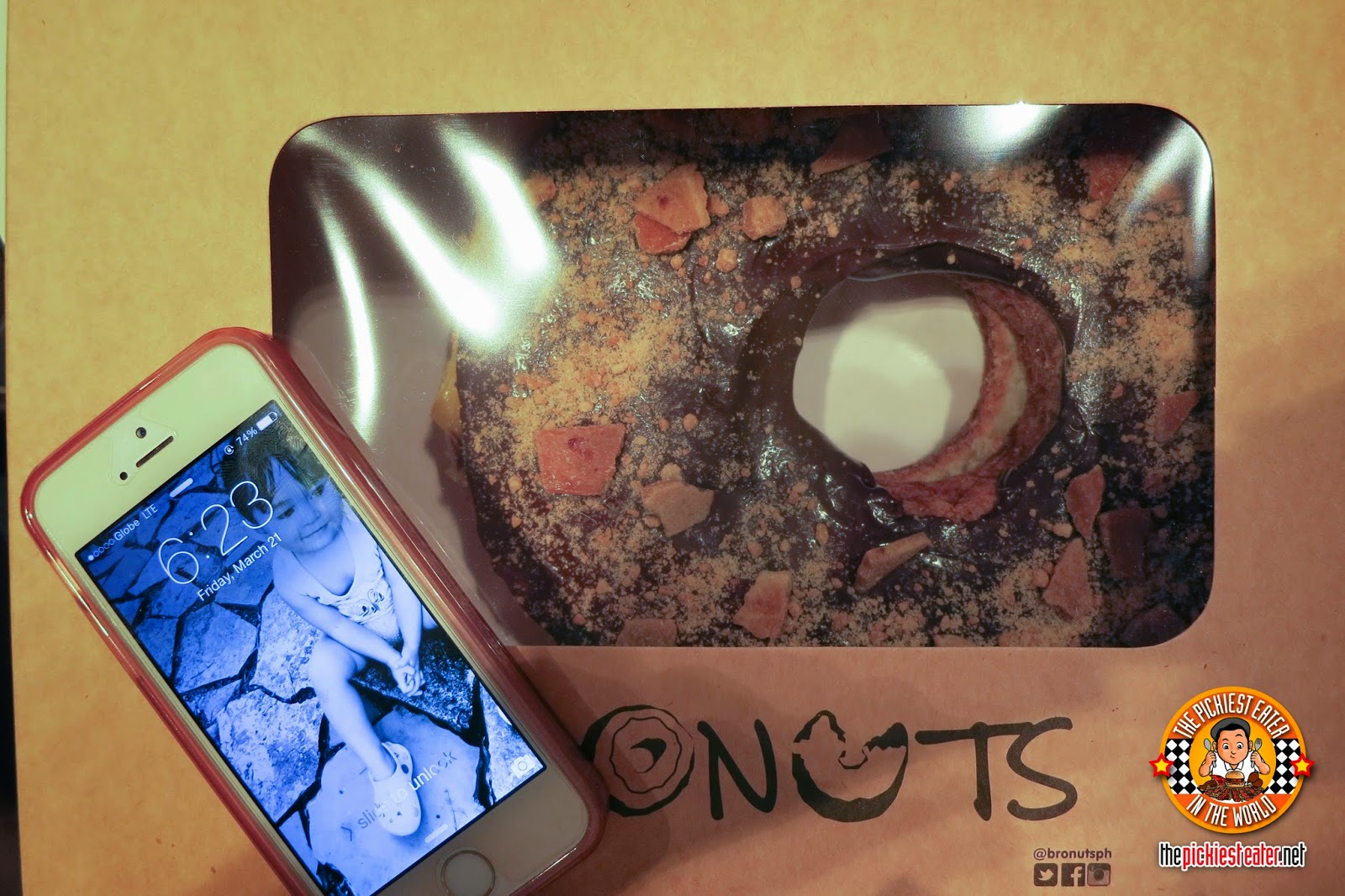 This also makes a good alternative to a birthday cake!

Bronuts is planning to open a total of 3 permanent kiosks. The next ones might be in Century Mall and I think Megamall. More Bronut Kiosks for everyone! Yay! 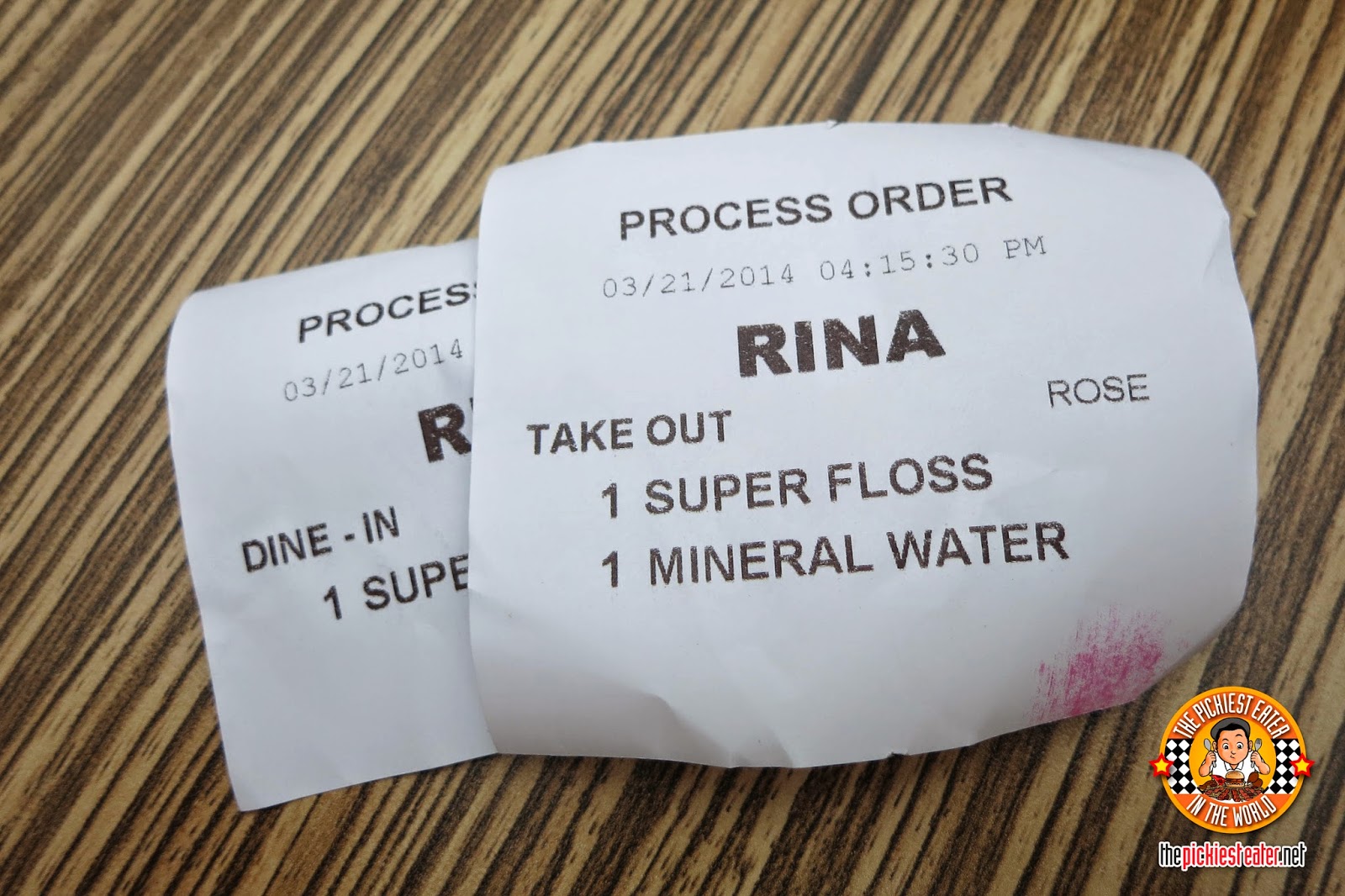 Their ordering system is same as Pepper Lunch's organized system. You can be assured each Bronut is freshly made! 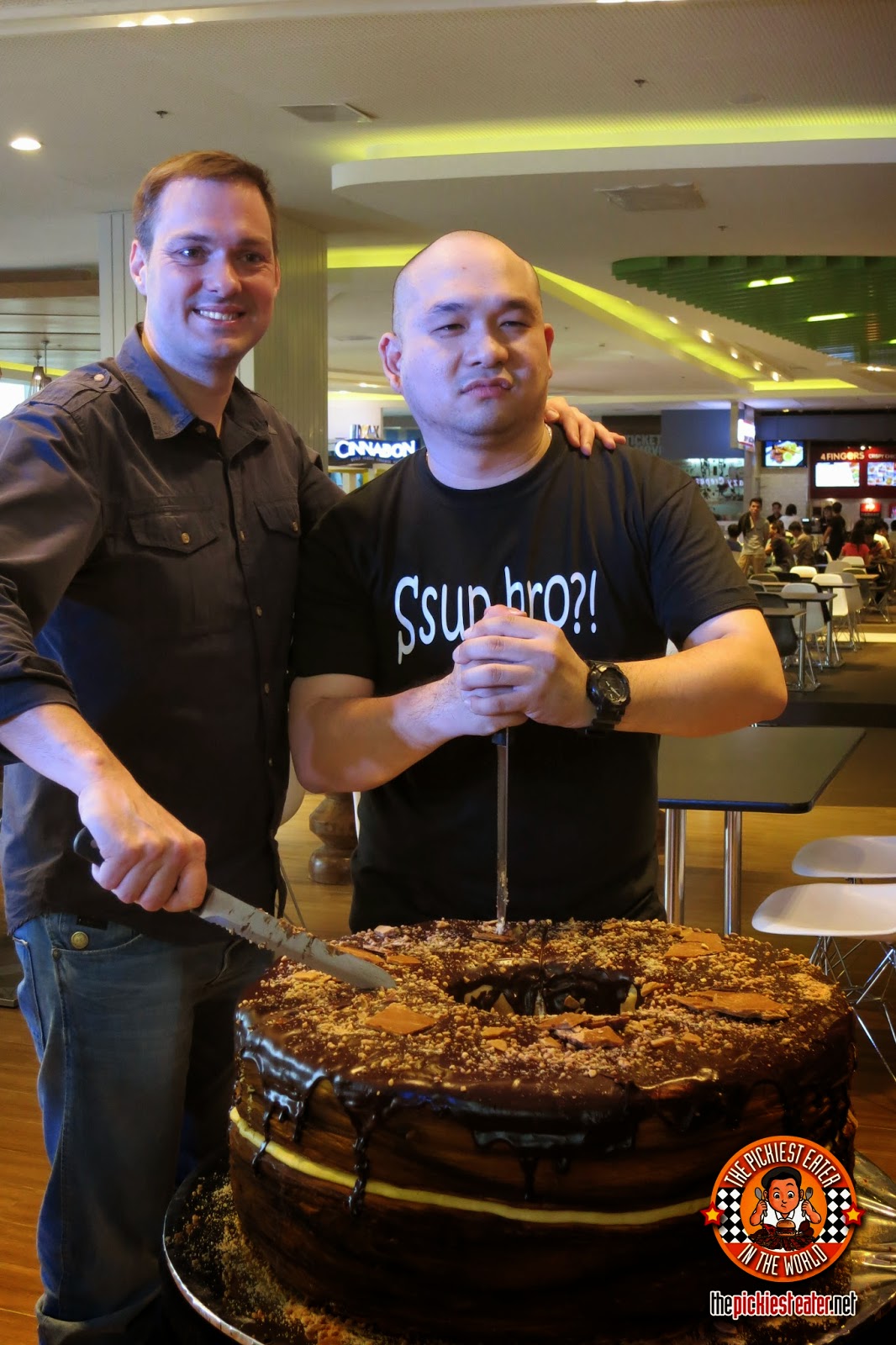 Yes same as Pepper Lunch because they set up a partnership with Pepper Lunch owner, Jeroen Van Stratten in setting up their own kiosks, simply because he believed in the product. Pretty cool! 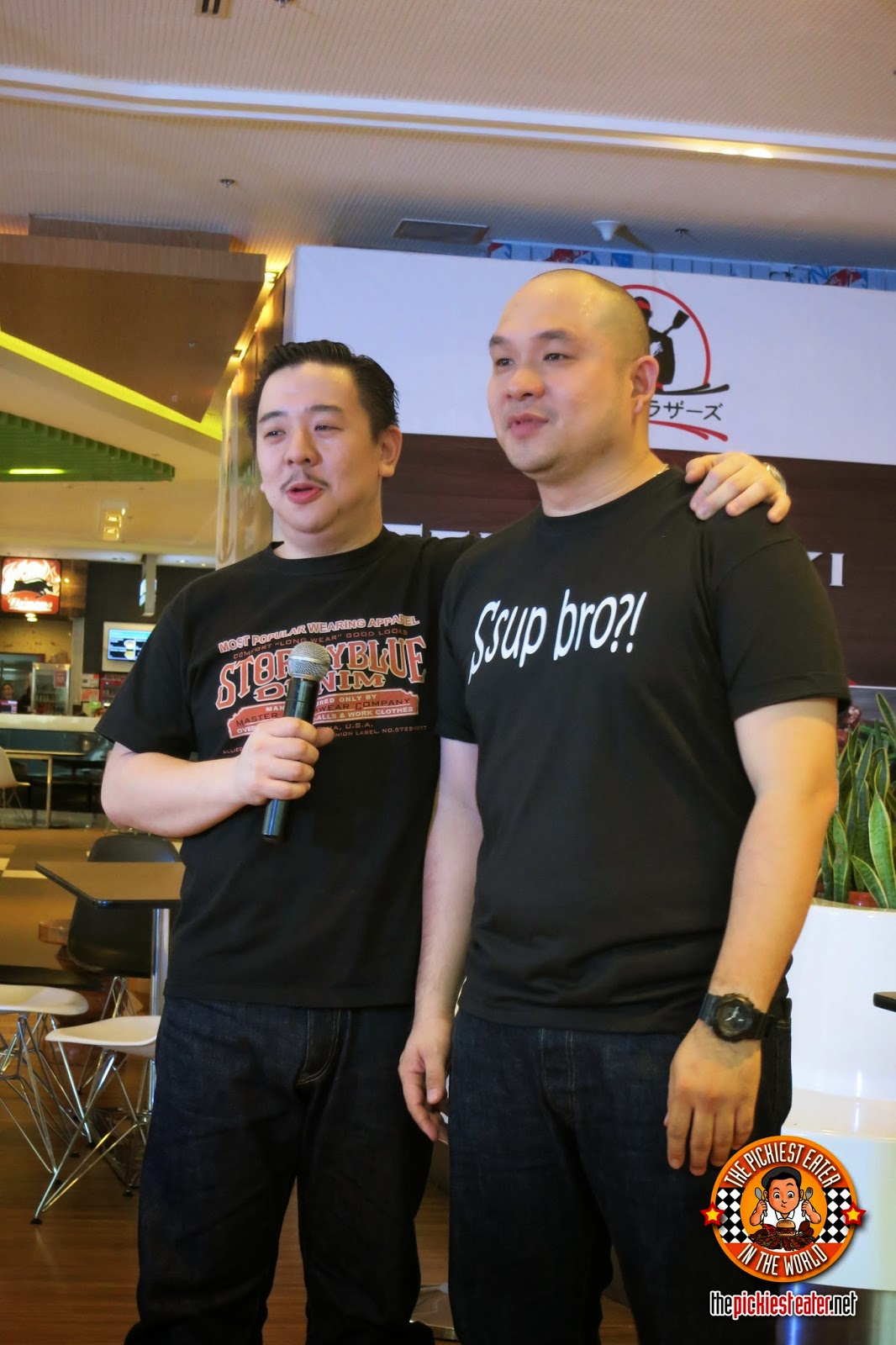 Eddie and Chris. The Bronut masters! 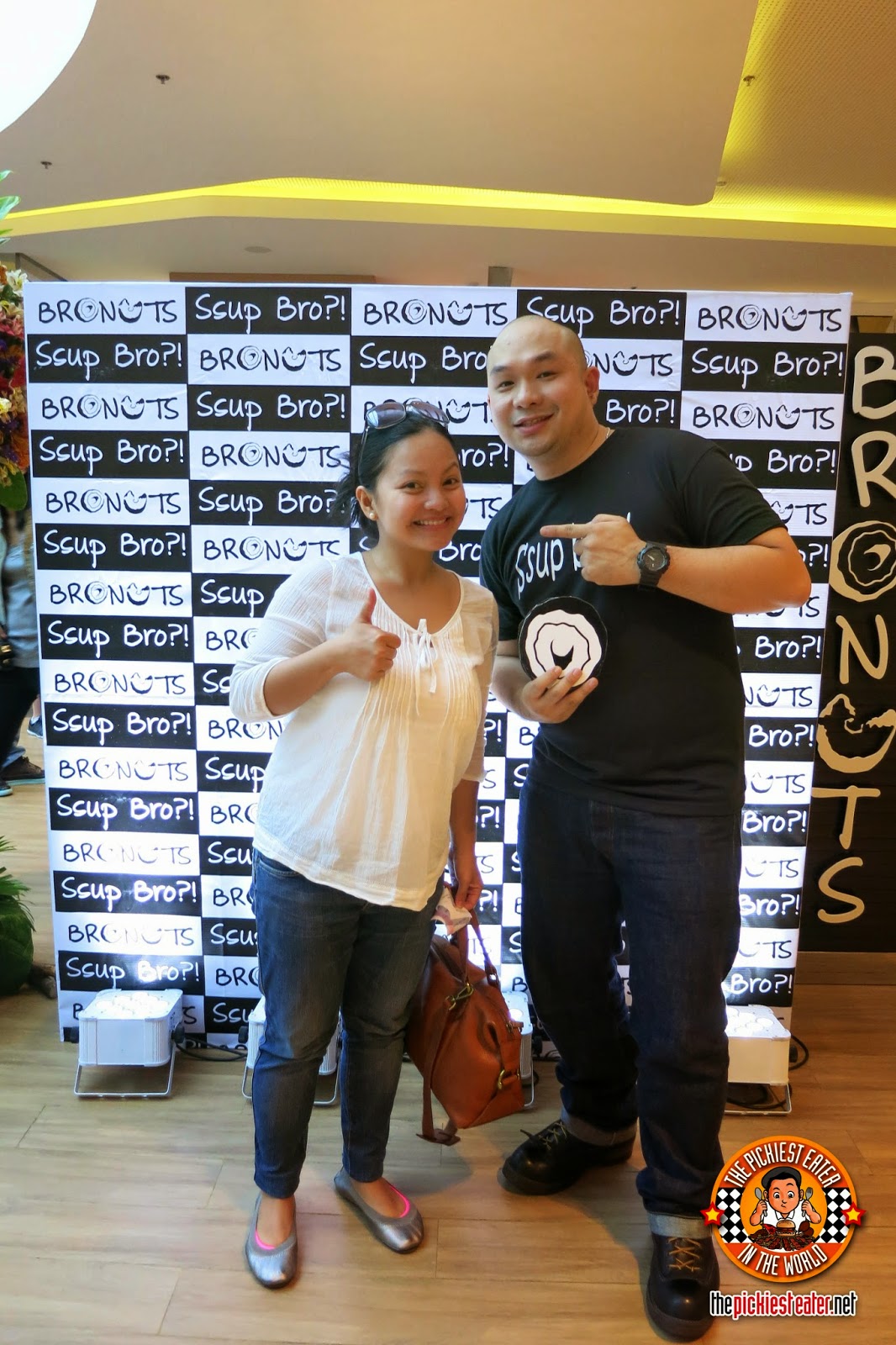 I give Bronuts a thums up! With Chris, one of the minds behind Bronuts! 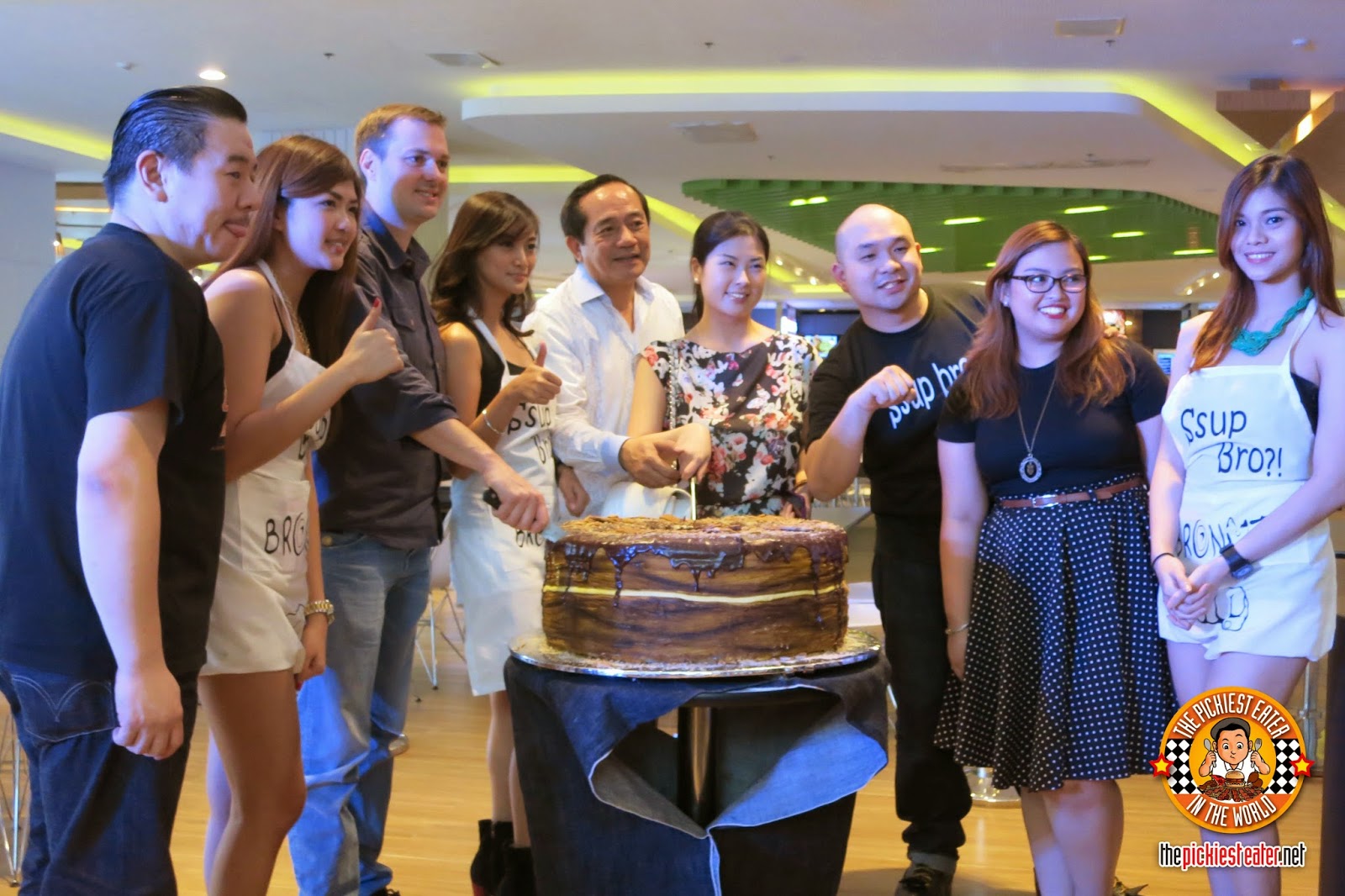 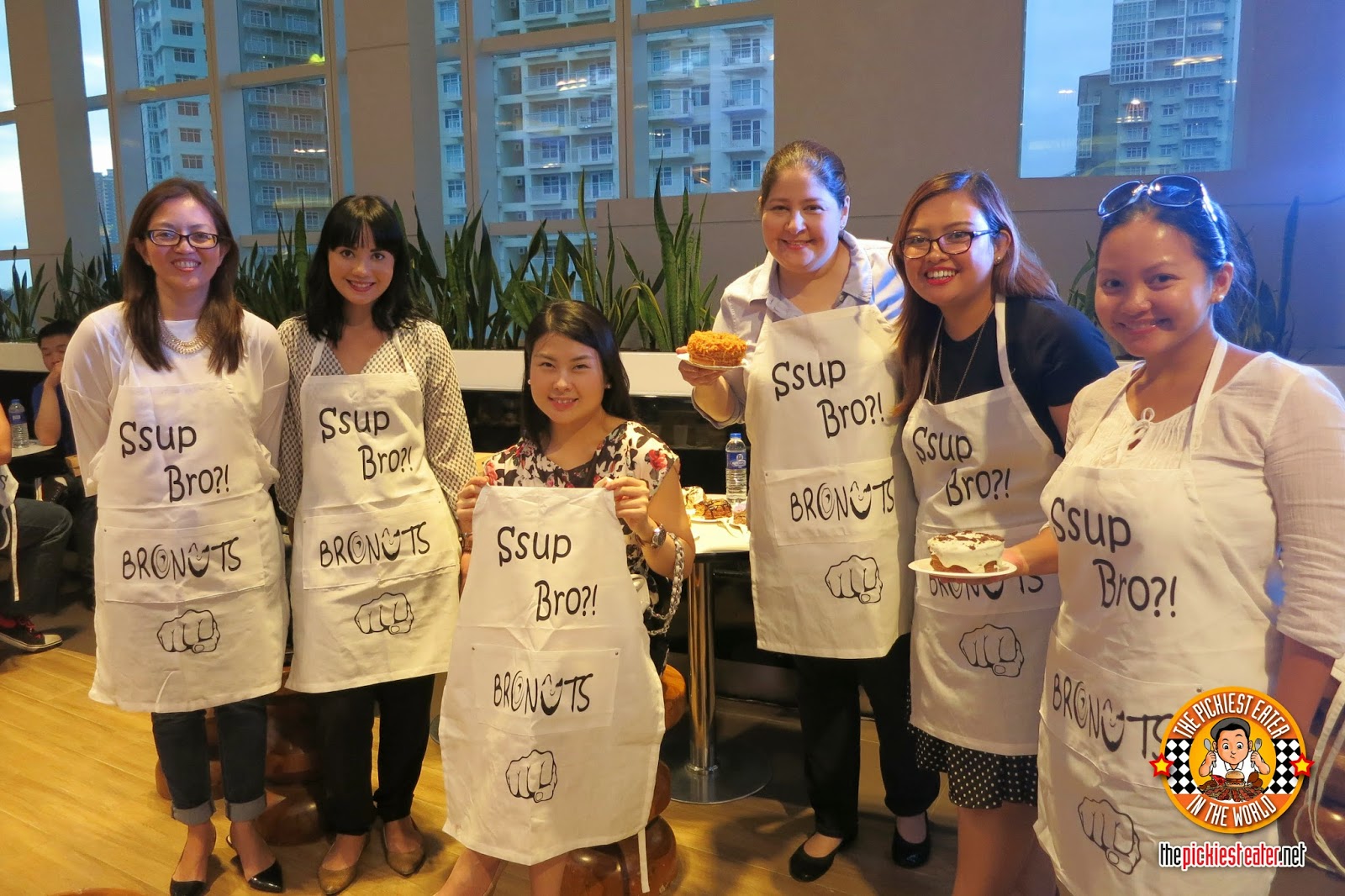 And thank you so much for the invite! One of the highlights of the day was meeting Jin of Jin loves to Eat! 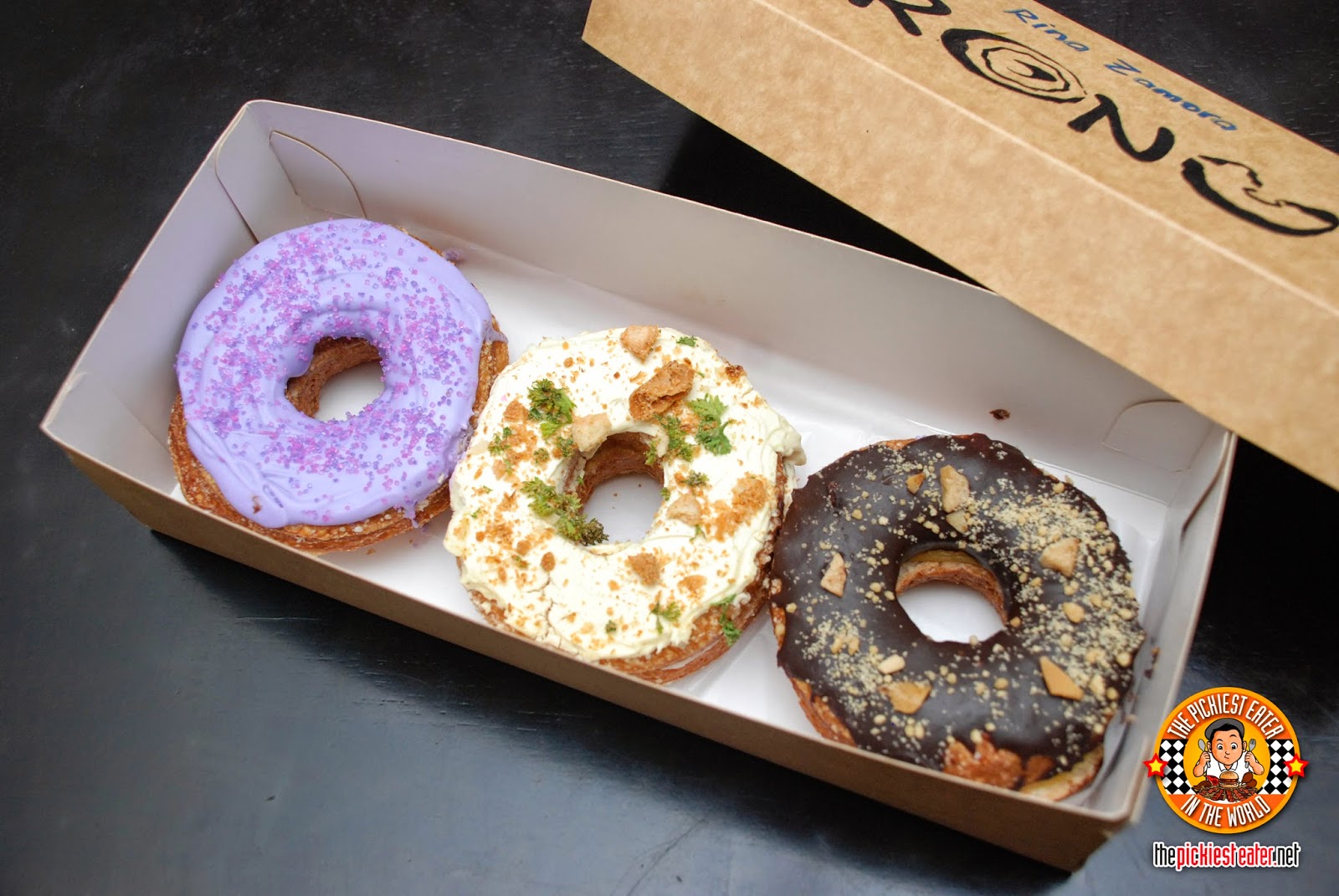