THE 11th Bite: A SYMPHONY OF FLAVORS AT WOLFGANG'S STEAKHOUSE 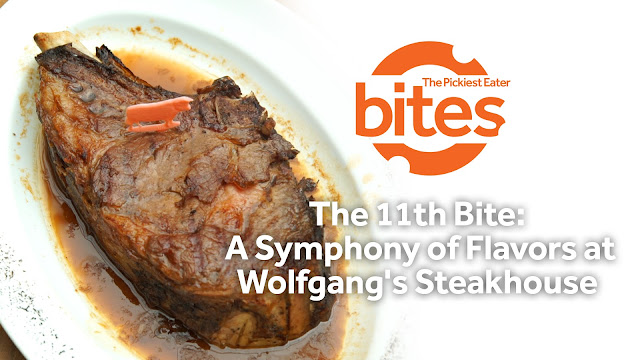 After 4 decades of service at the famed Peter Luger's Steakhouse in New York, with a great deal of those years as Head waiter, Mr. Wolfgang Zwiener decided to branch out into his own, and create a steakhouse of his own, with improvements that he felt would elevate an already proven system of excellence.

Twelve years later, Wolfgang's Steakhouse has emerged into a fine dining restaurant empire. Mr. Zwiener's dream has evolved into nine branches in the US, spanning from New York to Hawaii, and now expanding to Asia, with branches in Japan and Korea! 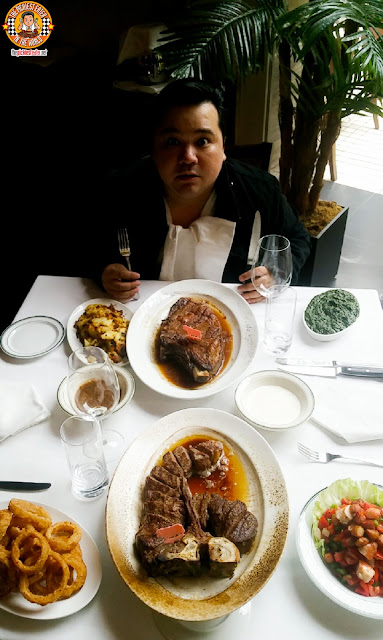 It didn't take long for Wolfgang's Steakhouse to make an immediate impact on to the fine dining scene here in the Philippines, garnering accolades and getting a steak-loving metropolis into a frenzy!


Here are just a few reasons why you should visit Wolfgang's Steakhouse! 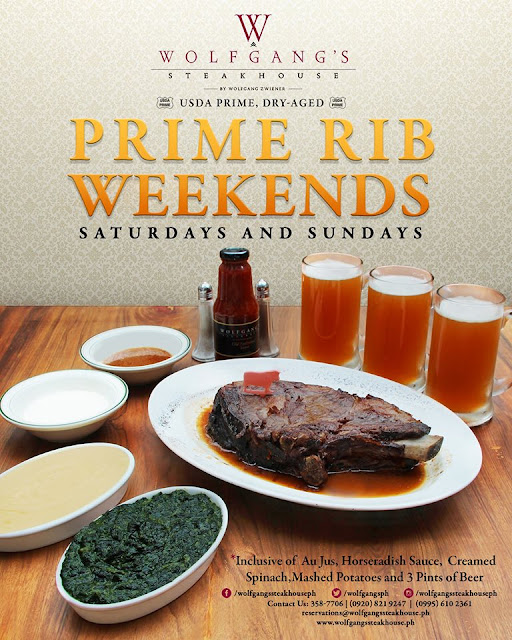 The best time to dine at Wolfgang's Steakhouse with friends and family would be during the Prime Rib Weekends! You get a massive slab of Prime Rib which is good for sharing, as well as sides such as Creamed Spinach, Mashed Potatoes and Three Pints of Beer! 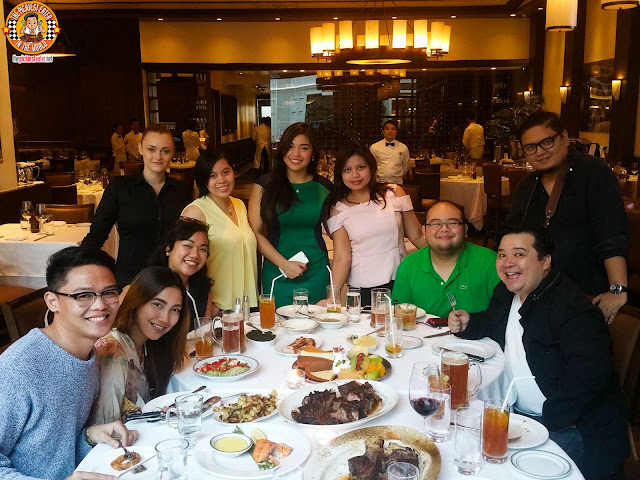 I have been to my fair share of steaks from different establishments around the country, and with its exemplary service, and melt in your mouth cuts of premium meats, Wolfgang's Steakhouse Manila has easily catapulted itself to a place among the elite group of Steakhouses in the Philippines.

Posted by The Pickiest Eater at 12:17 PM