THE MYSTERIES OF THE AYALA TRIANGLE: BRING OUT THE WEE NAM KEE 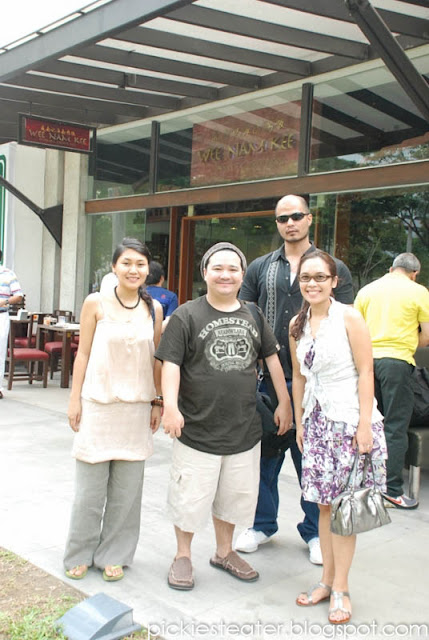 Just as I was starting to feel good about myself beside these two shorter girls,
Thomas comes in and decides to stand right behind me. Thanks Man.

During the Christmas vacation, my college friends and I set up a get together for the holidays. Nothing too fancy, just lunch at a nice restaurant where we could catch up with one another. I haven't kept up with very many people from college, but for some reason, my friendship with Abby, Karen, Thomas and Krystal has endured the test of time (*tear*). In fact, I'm proud to say that it was none other than I, that introduced Karen to her future hubby, Ted (Of course Ted deserves a little credit too for getting her to say "yes"). I wanted to make our lunch to be something I could add to my blog, preferably a place that I hadn't been to before.

Since I had started my "Ayala Triangle Series" with Bon Chon Chicken, I thought it would be nice to add to that, as opposed to the usual mall restaurants we tend to drift to whenever we make plans to go out. Karen had already eaten in BFAST so since I had been hearing rave reviews about Wee Nam Kee, I felt that would be the next best place to go to. But unfortunately, I had just told Thomas to meet me at BFAST, thinking he was still on the road and on his way. Apparently, he go there ahead of all of us, so decided to get us a table. It was only after I called him back to tell him we're changing venues to Wee Nam Kee did I find that out.

Although it was obviously an awkward situation for him, luckily for me, Thomas is suave in his own way. He took a big gulp of his glass of water, stood up and said to the waiter attending to him in his deep baritone, "Masarap ang tubig ninyo, ha?" (Your water tastes great!), then casually walked out of the door and made his way to Wee Nam Kee. In fairness to the waiter, he courteously answered, "Thank you, Sir.", proud of his.. Umm.. Purified water provided by "Aqua Pure". 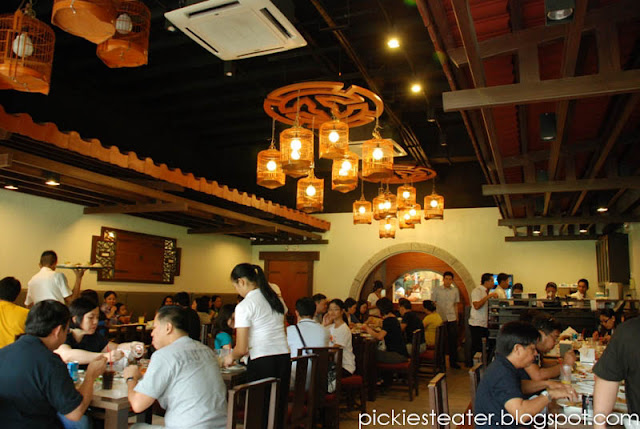 The interiors of of Wee Nam Kee had a class oriental minimalist feel to it. It kinda reminded me of the scene in Ip Man 2, where Ip Man fought Sammo Hung on the table. Except, of course, this more elegant. Luckily, Thomas got us a good table by the window, but it was very unfortunate for us to find out that our buddy Krystal would not be able to join us due to some prior engagements, and Ted got caught up in some last minute work. So it was just Me, Rina, Karen, Abby and Thomas for lunch.


I found out that having a meal at a restaurant with Abby is quite a task for me, because she's a vegan in the strictest form. Me. Having lunch with a Vegan. Who would've thought? It was sort of like The Autobots inviting The Decepticons over for a cup of tea. She doesn't eat anything that "can move on it's own free will", so that pretty much leaves her with veggies and fruits. What a sad life that must be. Hehe.. 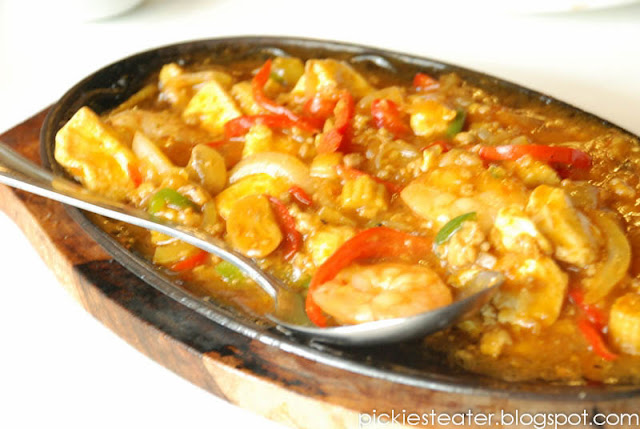 Do no adjust your screens. All Tofu pictures that appear on this blog will be blurry.

FYI, no matter how much I don't agree with her eating habits, I'm not trashing Abby, or Vegans for that matter. It's just that, with all the awesome food in the world that you could eat, why limit yourself to things that "can't move on their own free will"? But then again, I am rather picky, so I'm sure people are wondering why I don't eat stuff like crab, goat, and foie gras, and stuff like that, so who am I to judge?

But this is what I'm getting at - we asked our waiter if the Sizzling Hot Plate Beancurd (P225) had any meat in it, and he said, "No, just shrimps.". Thinking that it would be easy to pick off the shrimp, Abby went ahead and ordered it - only to find out that its mixed with what i'm assuming is ground pork. I tasted a bit of it, and it was alright- for a tofu dish. It had mix of different spices, and a hint of curry to it. Nothing I would order again though. Oh and for the record, I do eat Tofu, but not enough to order a Tofu dish in a restaurant. My money is better off spent on a dish made of actual meat. However, just so you know, there is ONE Tofu dish that I order from a popular restaurant. If you can guess it, gold star for you. :)

(I plan to do a post of it in the future) 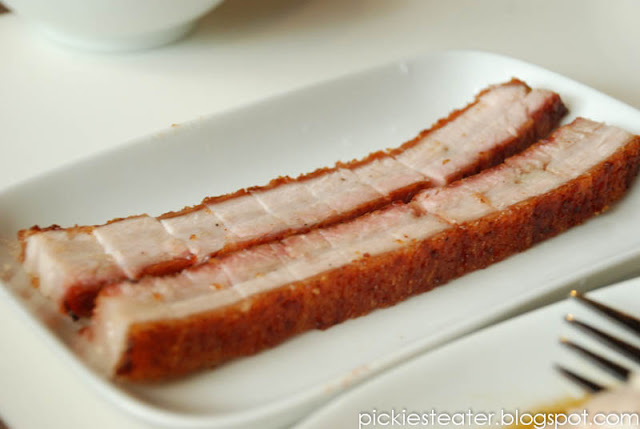 I think this pig was on a diet.


Us normal eaters ordered what ended up being the saddest looking Roast Pork (Lechon Kawali) (P225) I've ever seen in my entire life. Trust me, this isn't what it looked like in the Menu, because if it did, I wouldn't have ordered it. It was the thinnest Lechon Kawali strip I'd seen in awhile, but in fairness, it tasted  fine. The skin, (with what little there was) had a nice crunch to it. But in all honesty, it was nothing that would blow your mind away. 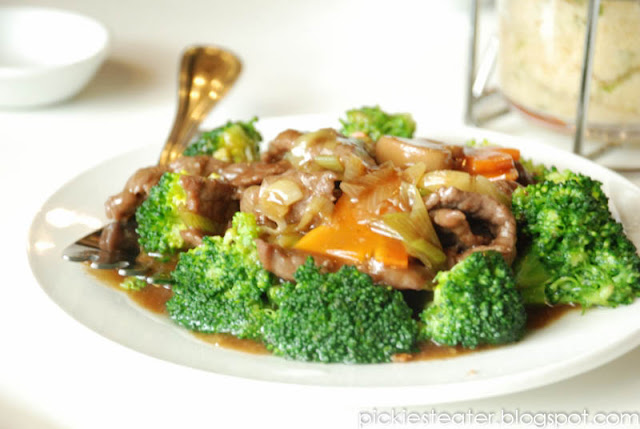 
Rina ordered the Beef with Broccoli with Oyster Sauce (P275), which is usually her default order when we're in a Chinese restaurant. The beef was cooked really well. When I mixed the rich sauce with the rice and the beef, it would take my tongue awhile to figure out where the beef was, although the flavor was highly evident. My only qualm would be the amount of meat wasn't nearly enough to justify its price tag. 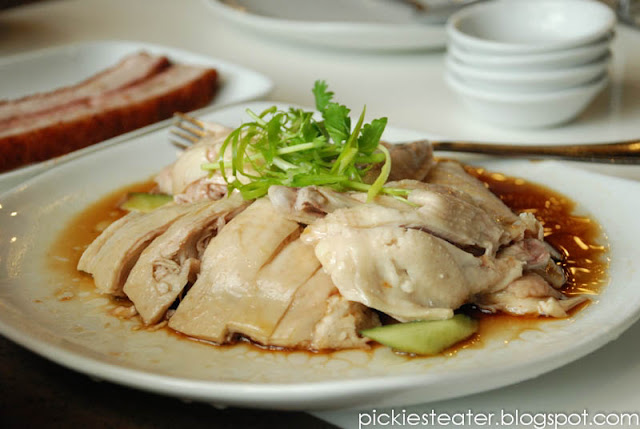 The Star of the Wee Nam Kee Show

Of course, we were there for the Steamed Chicken Rice (P488), which is claimed to be the best in the country today - and for good reason. It really is quite magnificent. Even the white meat, (a part a don't usually eat since it's notorious for being too dry), was so juicy (of course having it bathed in its own drippings helped). I'm a big lover of that crushed ginger sauce that White Chicken is so often paired with, and Wee Nam Kee's is excellent.

According to one of my bosses, Marcus (I have a lot of em'.. the perils of being a full time slave) though, as good as this is, it still nothing compared to the actual Chicken Rice in Singapore that you can even get off the street, which makes me even more excited about my trip this coming March! (The Pickiest Eater In The World is going global, baby!) 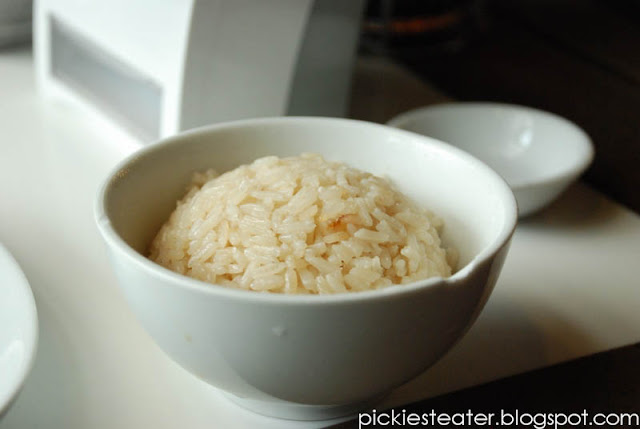 Looks like a normal cup of rice. But looks can be deceiving..

The secret weapon of Wee Nam Kee is The Wee Nam Kee Chicken Rice (P40 per cup). Its rice that's cooked in chicken broth, so it's completely bathed in flavor. Seriously, its quite possible for me to add a little ginger sauce in this bad boy and it's a meal on its own.The funny thing was, When we were there, They didn't have plain rice - just chicken rice. So that proved to be a cause of concern for my Vegan friend, Abby. I convinced that Chicken Stock does not move on it's own free will, she ate it anyway. I think they may have solved that problem already by now, though.


The acclaim of Wee Nam Kee's Chicken Rice is very much deserved, but the jury is still out on everything else I've tried. Not so much because of the taste, but because of the price and portioning. Apart from the Chicken Rice, It's possible to get the same quality of food at another restaurant, and at much cheaper price. 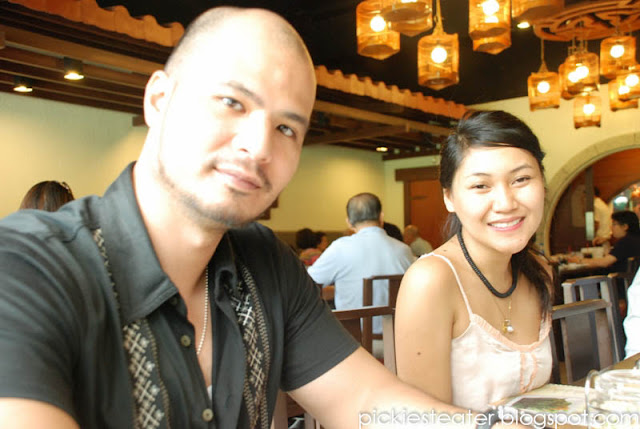 Proud carnivore Thomas with the Vegan Abby.
See her droopy eyes?
She's falling in and out of consciousness because she lacks protein. hehe 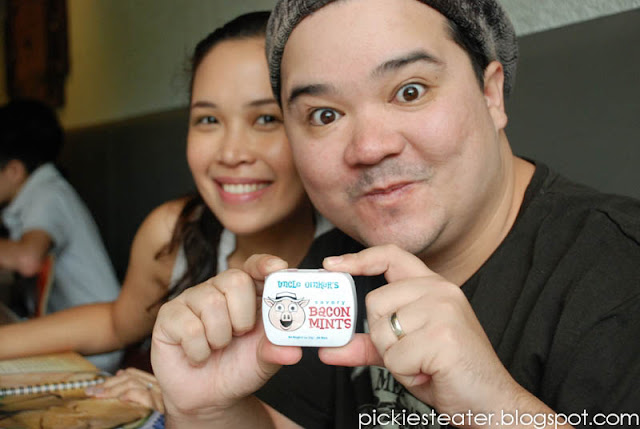 My Christmas Gift from Karen! BACON MINTS!
You are one lucky man, Ted!! 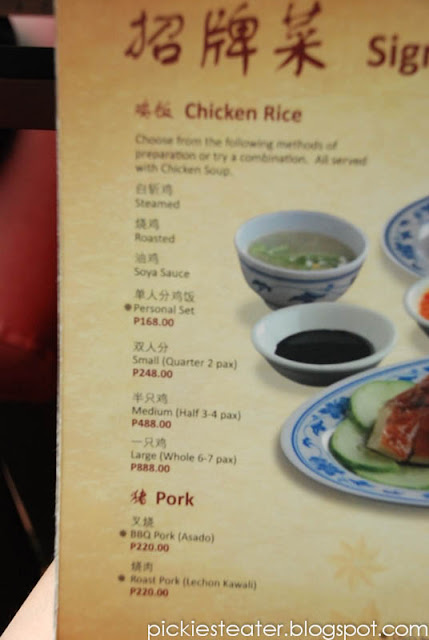 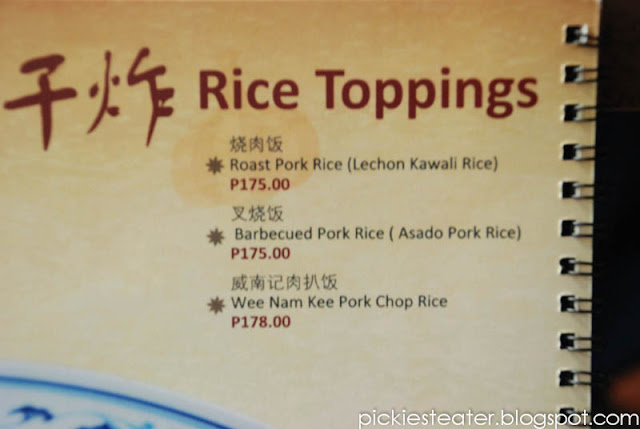 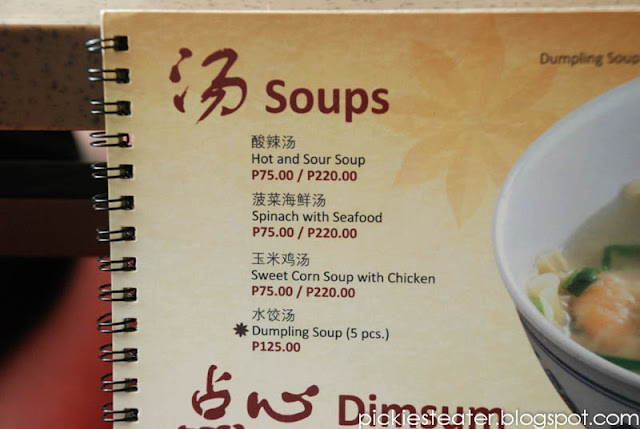 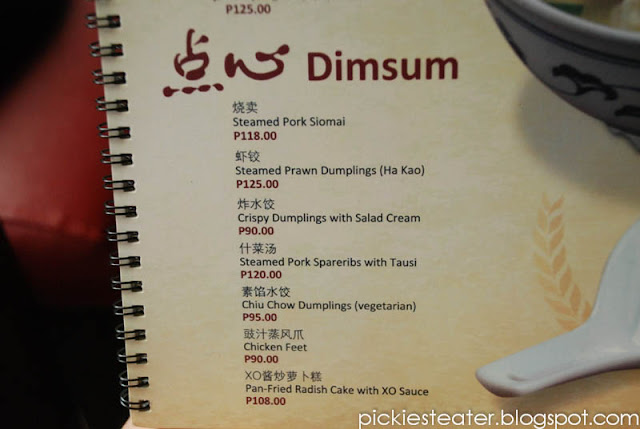 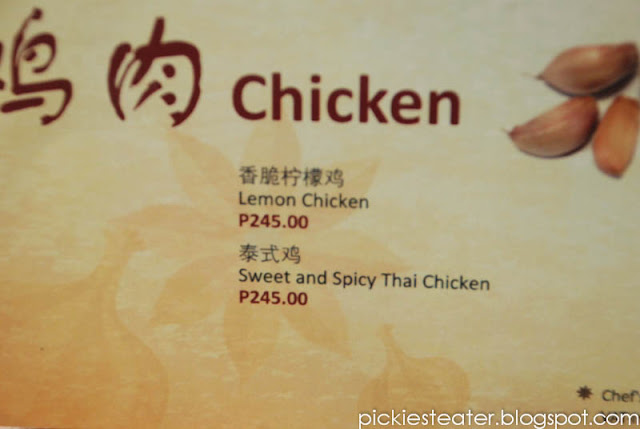 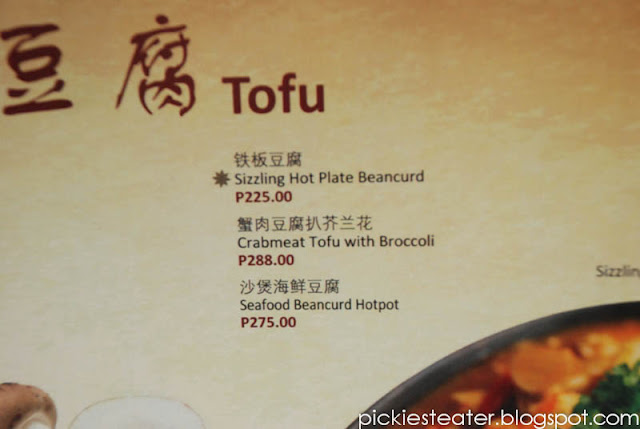 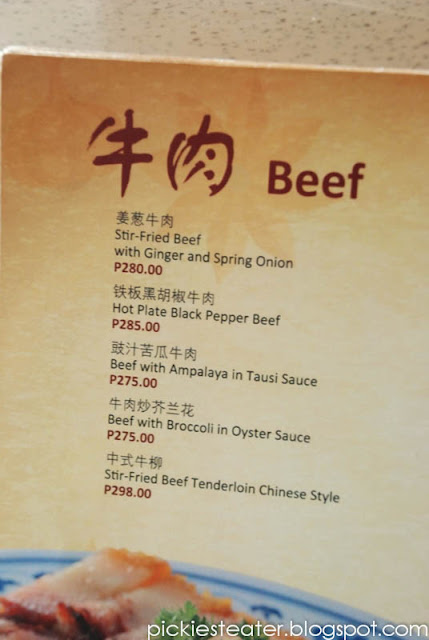 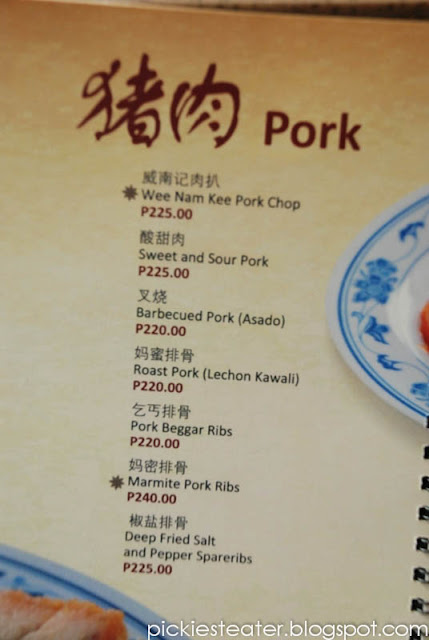 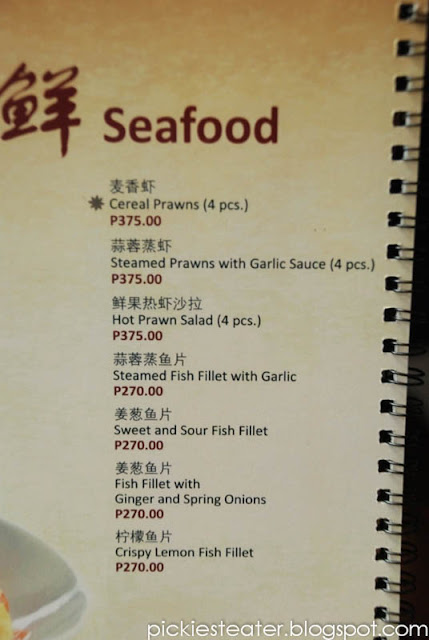 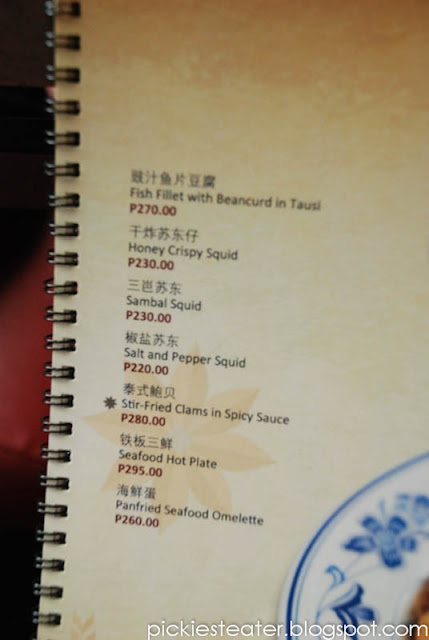 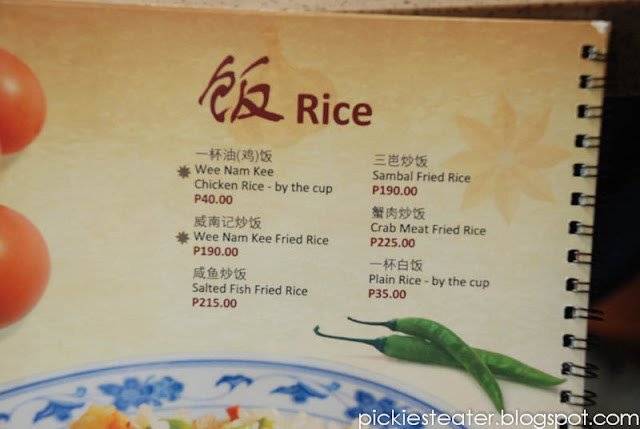 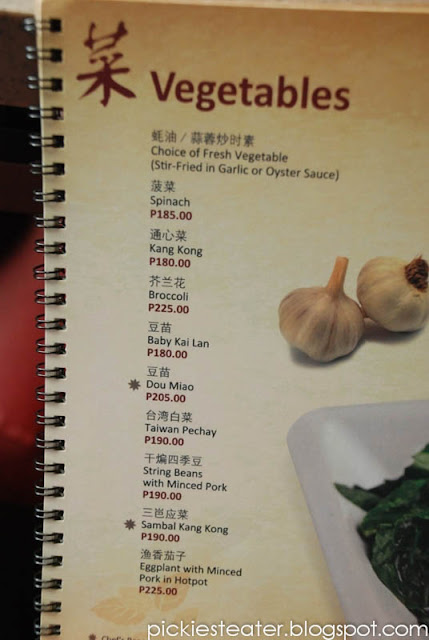 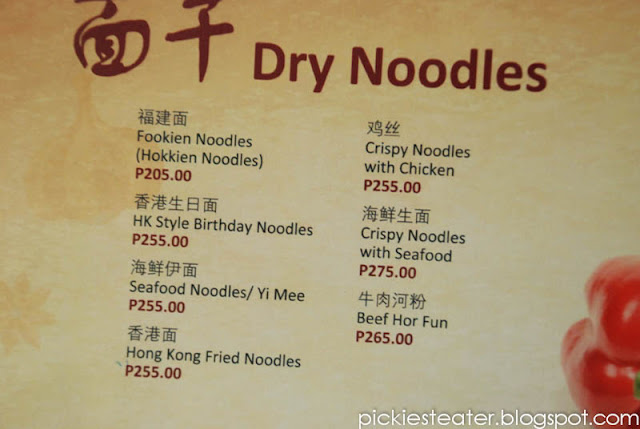 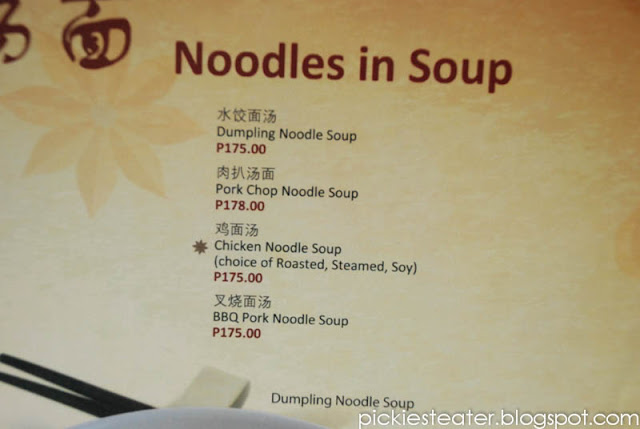 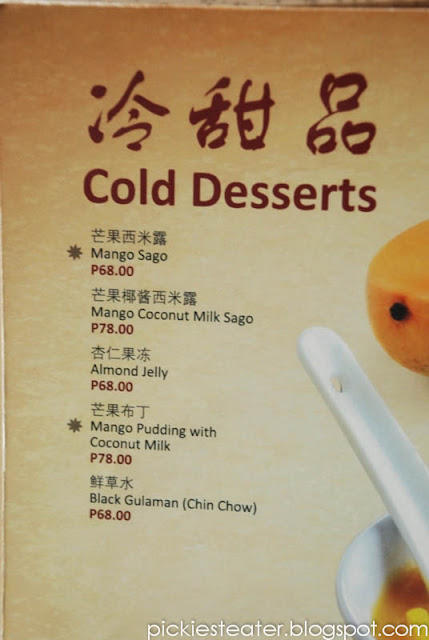 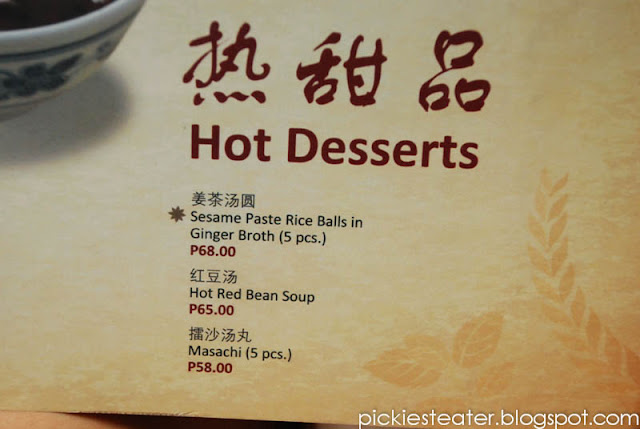