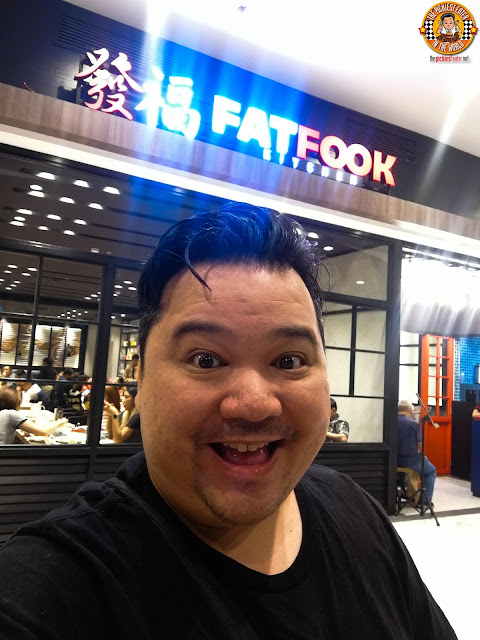 Ever since I first tried Fat Fook at SM North Edsa, I've been a fan. Whenever I find myself at Quezon City, Fat Fook always comes up as a dining option. I always hoped that Fat Fook would expand to somewhere in the Ortigas or BGC area, making it more accessible to me. And as luck would have it, Fat Fook opened a branch at Robinsons Galleria, just a few blocks away from my office, with plans to open another branch at BGC very soon! 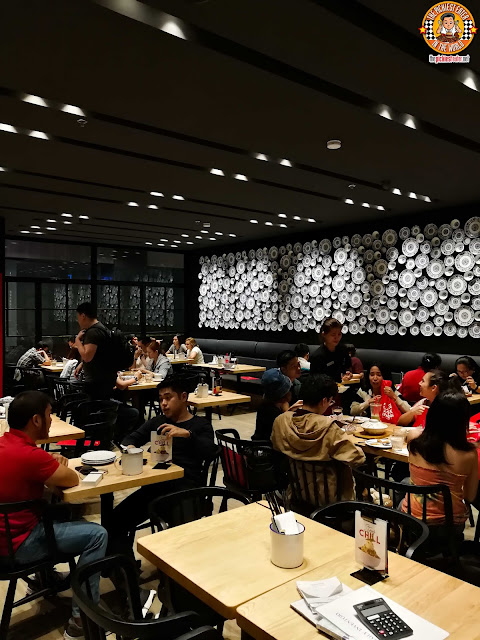 The Galleria branch feels more spacious than the original branch at SM North Edsa, but offers the same excellent service that Fat Fook has been known for. The Staff is very attentive and well versed in the dishes of their menu, often willing to offer their own recommendations that they believe would help make their guests experience at Fat Fook a more memorable one. 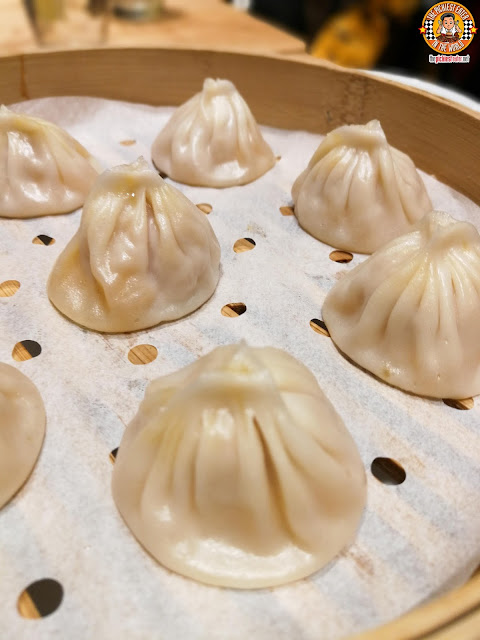 As a veteran of dining at Fat Fook, believe me when I say that it is imperative for you to try their Salted Egg Xiao Long Bao. Easily among the best you'll try in the metro. 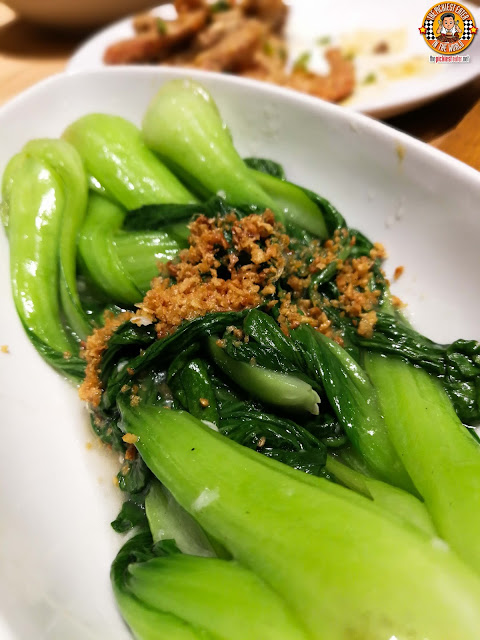 Not a fan of veggies, but my companions were interested in trying the Taiwan Pechay with Garlic (P168). 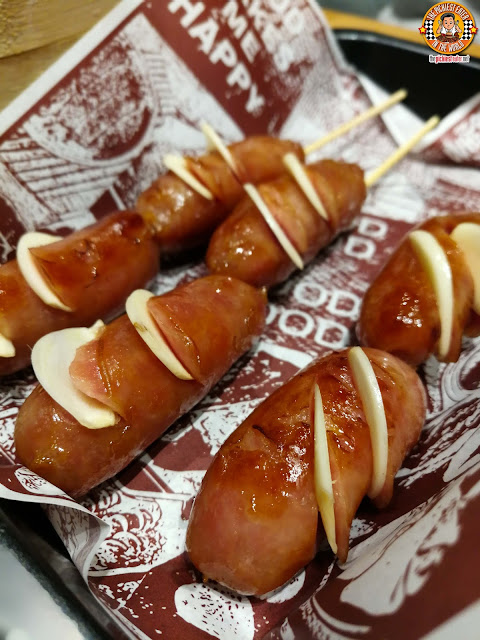 I chose instead to focus on the Taiwanese Sausage (P288), which I feel is one of the closest you'll get to the ones you'll find in Taipei. 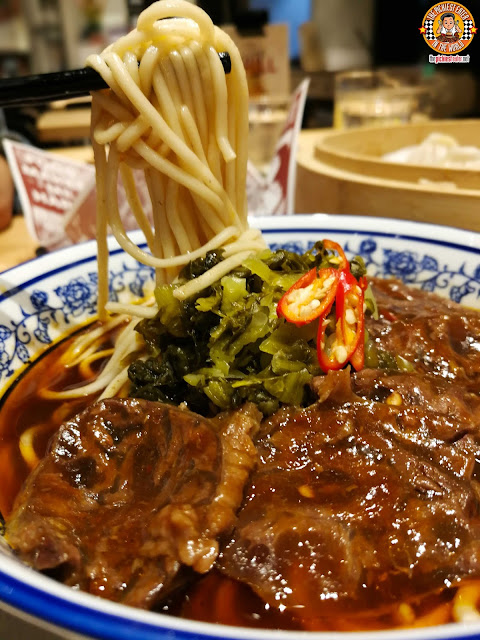 You can't visit Fat Fook without trying their signature Taiwan Beef Noodles (P258). Slices of tender beef is bathed in a rich, flavorful broth, given an extra kick of head by slices of Bird's Eye Chilis, topped over a bowl filled in a steaming bowl of hand pulled noodles. 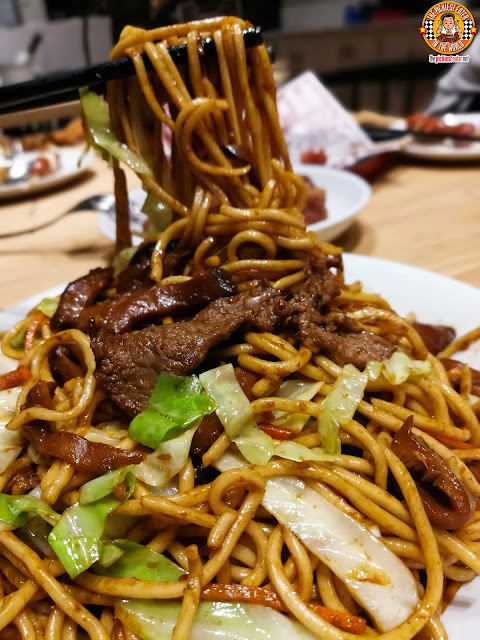 Yet another intriguing noodle dish on Fat Fook's menu is the Satay Stir Fried Beef Noodles (P228). You can't go wrong when delicious chunks of meat and vegetables are mixed into a bed of mouthwatering stir fried noodles, making for quite a tasty dish. 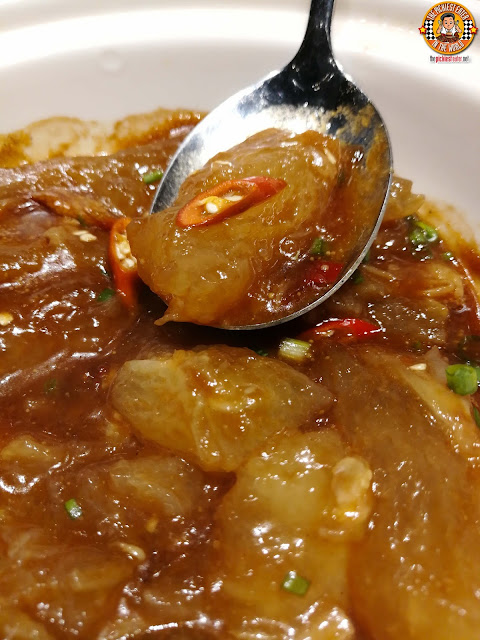 The Beef Tendon Hotpot (P298) was as sinful as it gets. Generous slices of soft tendon, stewing in a thick sauce, whose flavor is given a wonderful addition of spiciness by slices of Chili.Best for sharing hehe 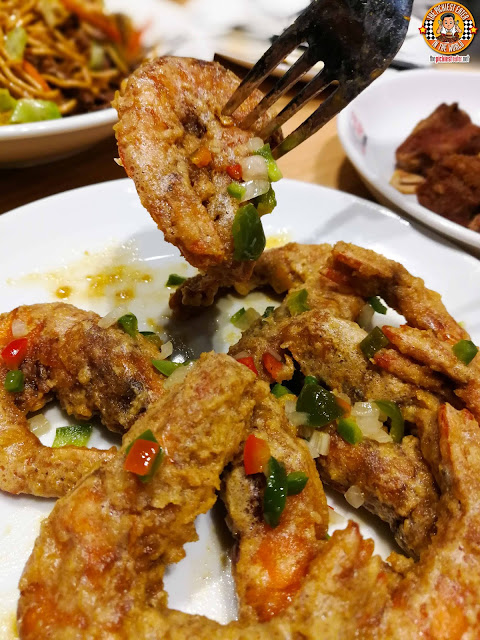 A must order dish for Rina is their  Salted Egg Shrimps (P398). Deep Fried Prawns are stir fried and coated in a Salted Egg coating, creating a delightful seafood concoction. 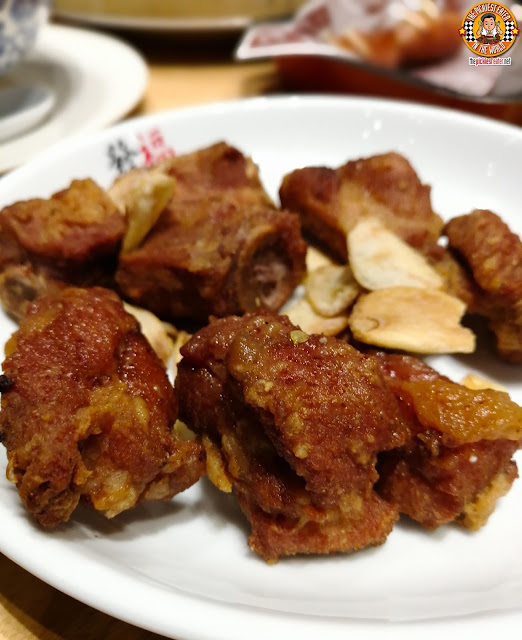 I wanted to explore the menu a bit more, so I tried the Garlic Spareribs (P298), which was fine, but nothing really stand out. Truthfully, I'd probably order the Sweet and Sour Pork again in the future. 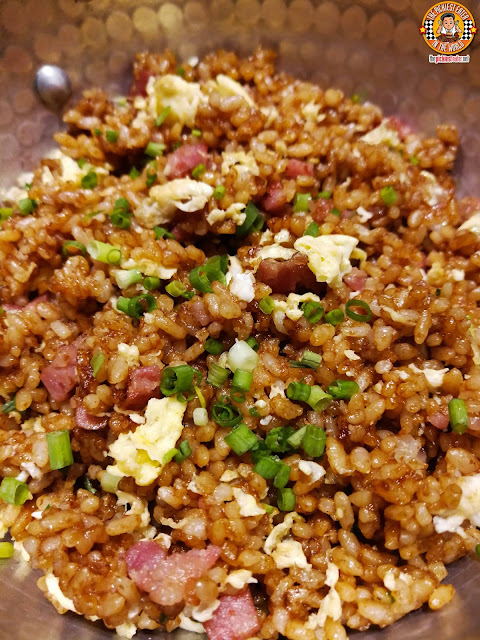 The Taiwan Style Fried Rice (P258) is absolutely amazing. From the medley of meats, bits of egg and the way the rice was seasoned and fried, made this bowl of rice a meal in itself. 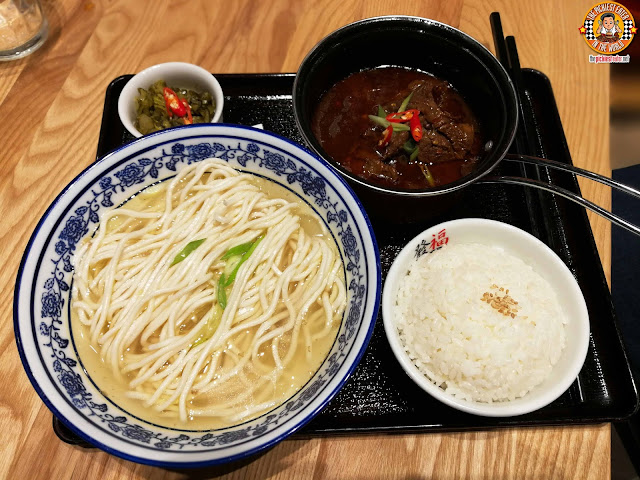 I was ecstatic to find out that Fat Fook has a couple of new dishes! I decided to give their Spicy Beef Noodles Set a try! 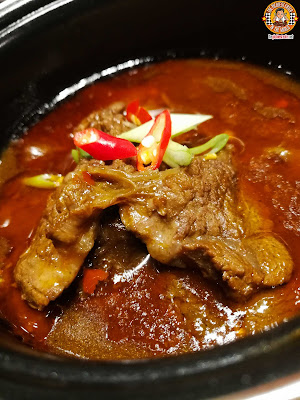 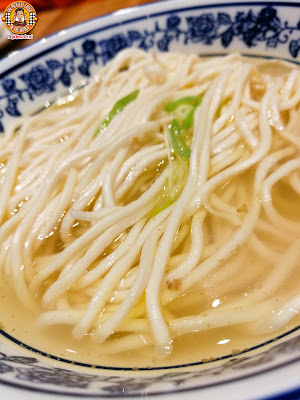 A hate to belabor the obvious, but the key components of the Spicy Beef Noodles are the.. Well.. Spicy Beef and the.. umm.. *Ding Ding*... you guessed it, the Noodles 😂 .

The first thing you should do is try the soup from the noodles, just so you know how the original flavor tastes like.

Next, start pouring the "Gravy" from the Braised Beef into the noodle Soup.

Mix up the noodles and Beef into the gravy and soup broth..

The set meal also comes with an order of rice, and you'll be glad it does because that gravy with the rice and beef is dynamite!!
FAT FOOK TAKE OUT 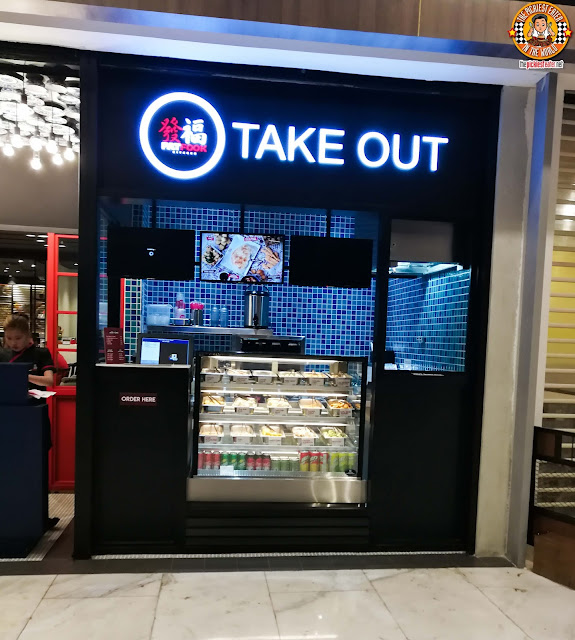 As a way to bring you closer to the Taiwan Street Food experience, Fat Fook offers a wide array of exotic street food items that you can have on the good. 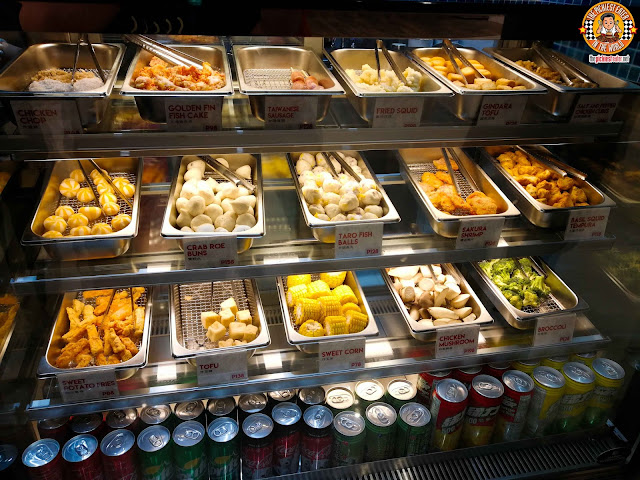 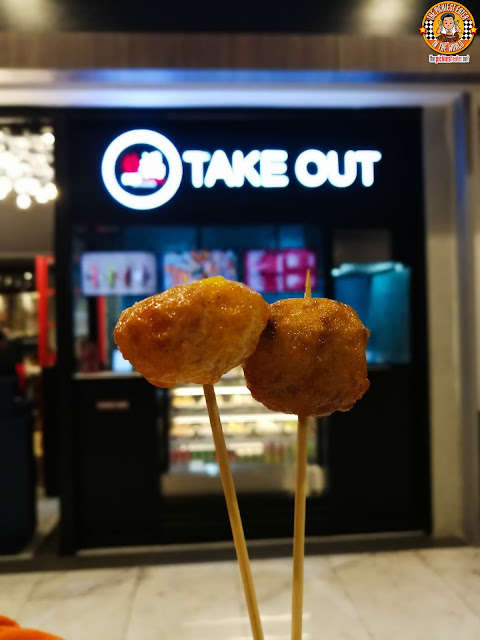 From their range of entrees to the Street Food items, Fat Fook's march into expansion looks very promising. I am impressed with how, not only did they open a second branch, but was determined to give their customers a different dining experience as well. The continuing need to innovate is one of the things that makes Fat Fook a restaurant to watch in the upcoming years.

I am so looking forward to dropping by the nearer branch of Fat Fook more often, and showing you guys more of what their menu has to offer!