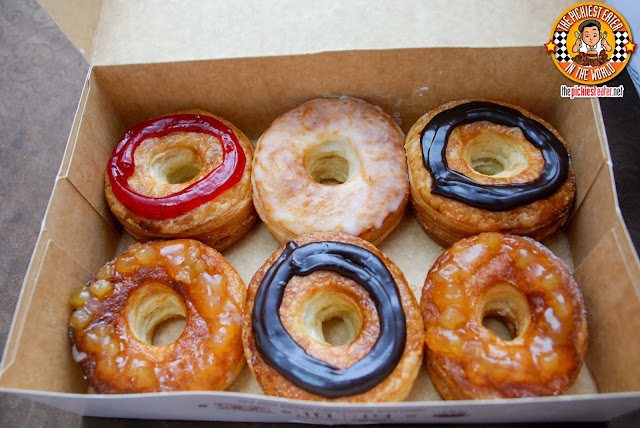 And so the cronut craze continues, with some of the biggest names in baking creating their own version of Dominique Ansel's half doughnut- half croissant creation.

We weren't as surprised when we found out that Krispy Kreme had made their own croughnuts, or "Krispy Kroissant" as they call it. Krispy Kreme always makes something fancy almost every time. And so it was just about time that they made their own version.


First impression was that it was obviously larger than the previous croughnut we had. 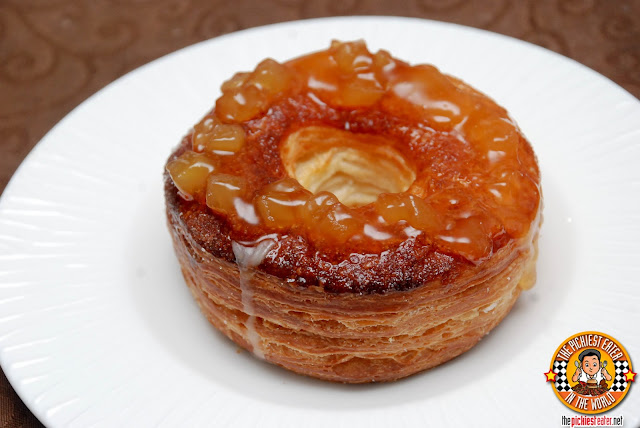 They have an Apple Cinnamon, for cinnamon lovers. I'm one of them. It's mixed with caramelized cinnamon sugar and topped with small chunks of apples. 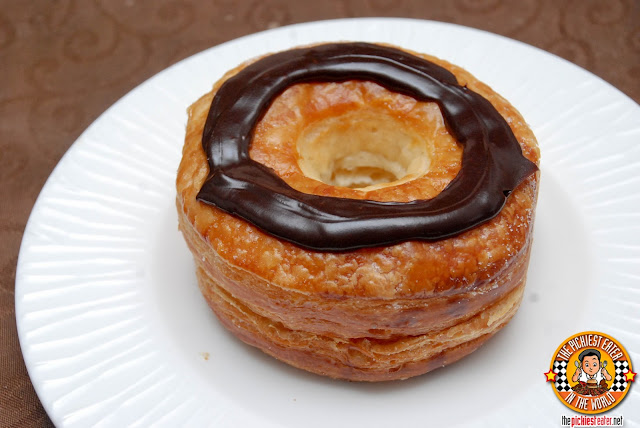 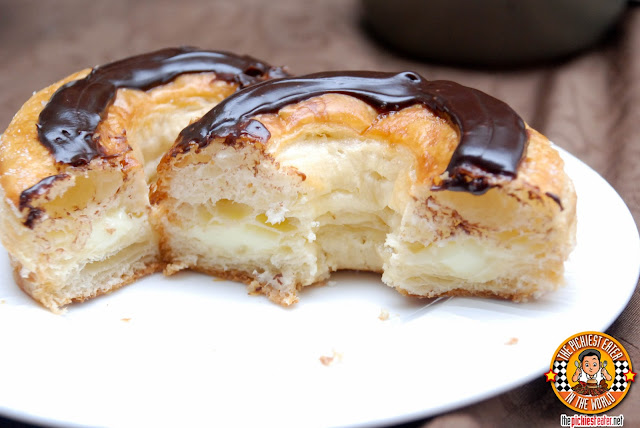 It also has a creamy Bavarian filling. 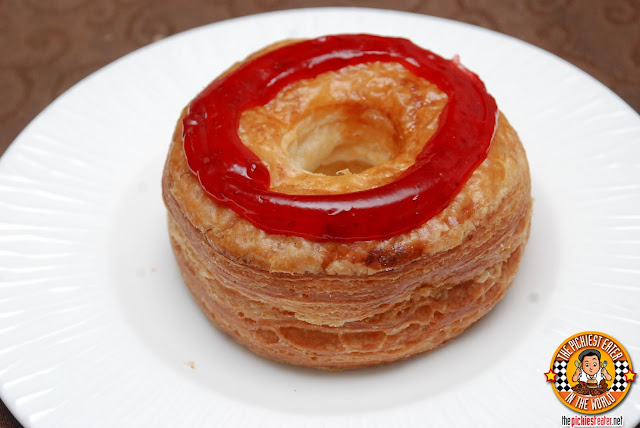 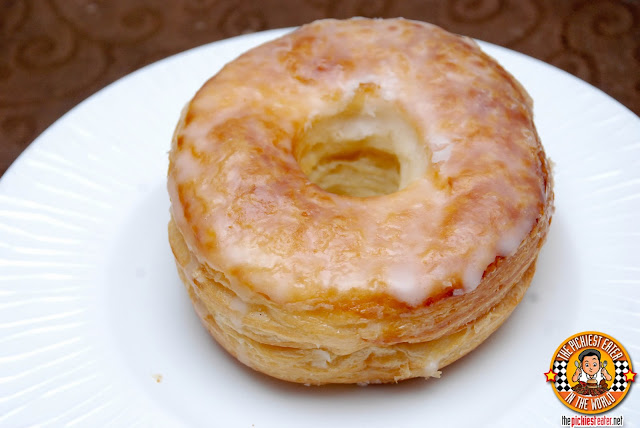 And of course, the Classic which is simply dipped in sugar glaze.

Honestly speaking, if you ask me, it was fine. Anything baked with a creamy filling is good to me. But Richie who's more picky had some comments. First off, it tasted closer to a donut than a croissant. Also, like Le Couer De France, it was baked, not fried, and wasn't as flaky as we wanted it to be. Something Richie was on the lookout for.

Though Krispy Kreme's Krispy Kroissants may not have blow Richie away, I can assure you, the original glazed donut is still one of his most favorite things in the entire world!

Krispy Kroissants are available in All Krispy Kreme branches in Luzon at P70 each, from 10am to 2pm only.

Email ThisBlogThis!Share to TwitterShare to FacebookShare to Pinterest
Labels: Cronuts, croughnut, Krispy Kreme, Krispy Kroissant, kronut, Where to get Cronuts in Manila