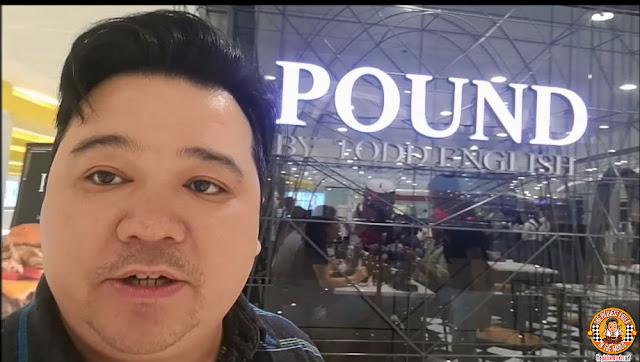 Since opening his Food Hall at SM AURA in 2014, the Todd English brand has continued to spread around Metro Manila. Given that the Burgers of Todd English Food Hall was the breakout items on their menu, it made sense that they would spin off "Pound By Todd English", which specializes in Burgers done by the celebrity chef himself.

Pound first opened at Bonifacio High Street, and was a major hit. Since then, they've opened two more branches, One in SM Mega Fashion Hall, and another in Robinson's Place Manila. Since Mega Mall is just a 10 minute walk from my office (Some do it in five.. I have short legs), I was able to drop by with the KTG to get a taste of these world class, and truly amazing burgers.

My favorite part about Pound By Todd English is how the burgers are customizable! There are a plethora of add ons you can go crazy with, ranging from Bacon, to Foie Gras, and as you'll see in the video.. (Spoiler Alert) even Bone Marrow!