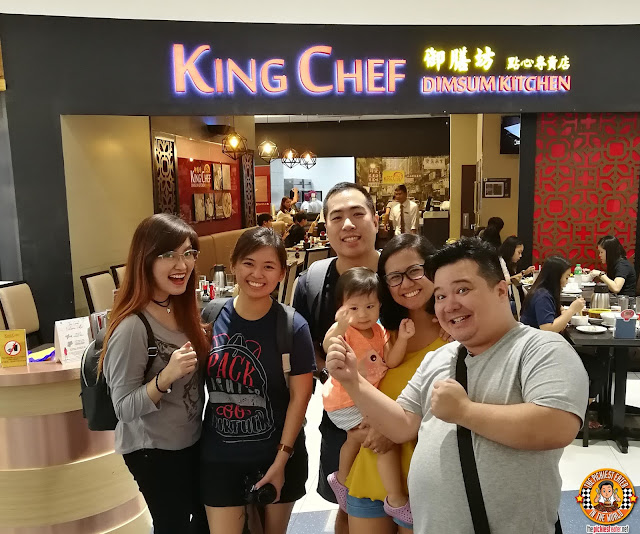 One of the local restaurant chains that I enjoy watching grow is King Chef. Easily one of my favorite Chinese Restaurants, I've visited King Chef Dimsum Kitchen at Banawe and King Chef Seafood Restaurant at Lucky China Town, and both visits left me awestruck. I've tried visiting the branch at SM North Edsa before, however the line was too long and my tummy was grumbling a bit too loudly, it was starting to scare the children in the mall, so I had to eat somewhere else instead.

Thankfully I was able to schedule a visit to King Chef with my blogger buddies! We made sure to be there as soon as they opened just to make sure we get great seats! 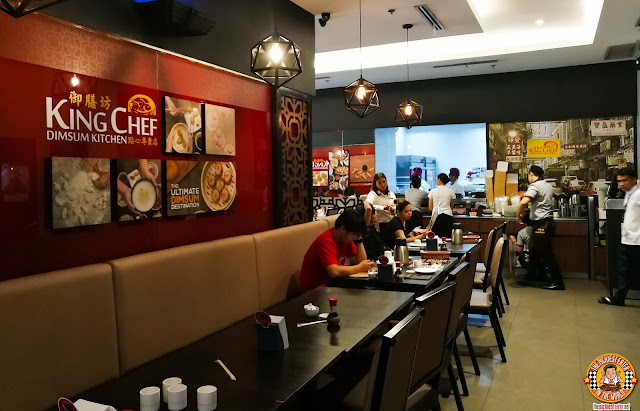 King Chef Dimsum Kitchen is located at the area of SM North Edsa known as "The Block". The area isn't as big as the Banawe location, but it's cozy and has a nice ambiance just the same. 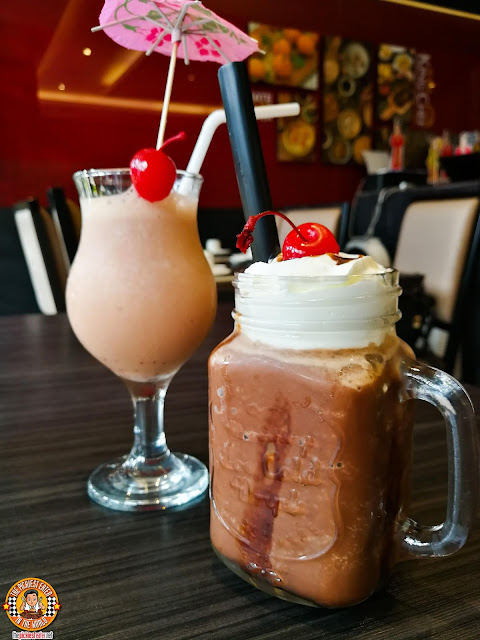 While waiting for our food to arrive, we were entreated to some of King Chef's delicious refreshments such as the Strawberry Twist (P120) and the Chocolate Mousse (P130). Both were creamy and refreshing, and definitely a delight to those with a sweet tooth!

Soon after, we began our meal, featuring some of the bestsellers that King Chef has to offer. 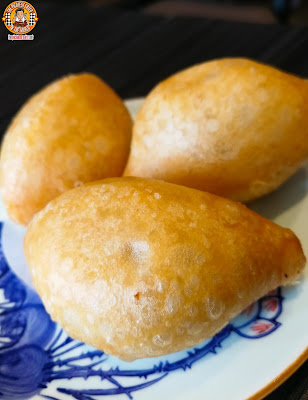 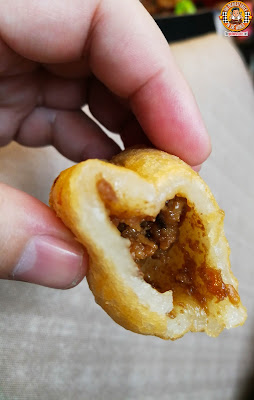 Whenever I'm at King Chef, ordering their Ham Soy Kok (P100) is an absolutely must. These deep fried gelatinous meat filled puffs are so delicious, and King Chef is one of the best at making them. 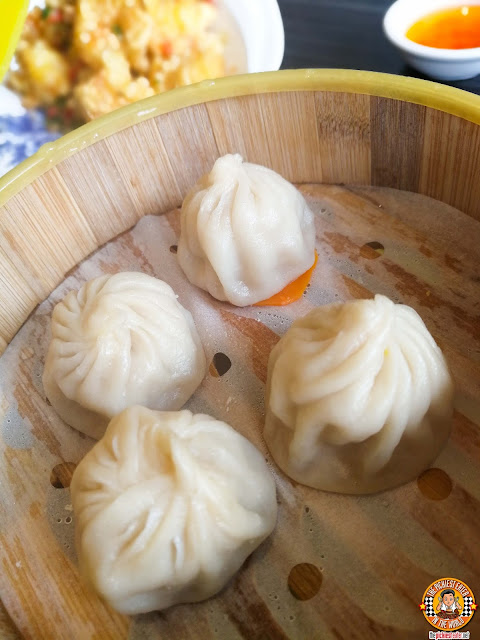 With the Xiao Long Bao taking Manila by storm, It was only fitting that King Chef came up with their own verison as well. King Chef's Xiao Long Bao (P100 for 4 pcs), had the tasty broth that bursts in your mouth that I look for in my XLB. 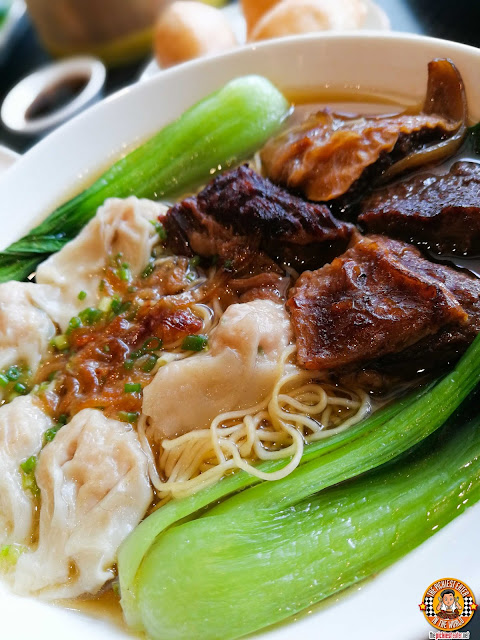 The Beef Wanton Noodles (P210) was remarkable. The soup was incredibly flavorful, the dumplings plump and packed with me, while the chunks of Beef Brisket so tender, it could melt in your mouth after every bite. 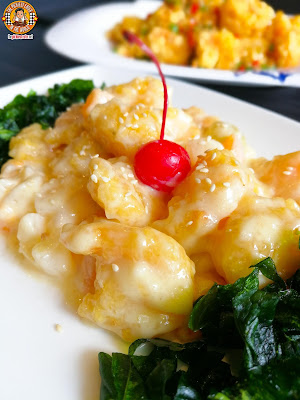 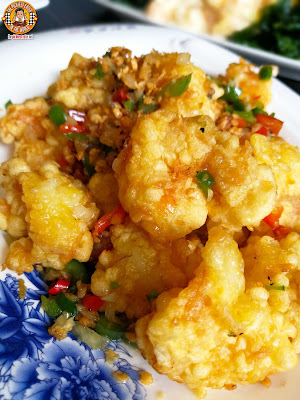 My friends, being shrimp lovers, enjoyed the creaminess of the Hot Shrimp Salad (P190), which was punctuated by the sweetness of the medley of fruits. The balance of heat and saltiness on the Salt and Pepper Shrimps 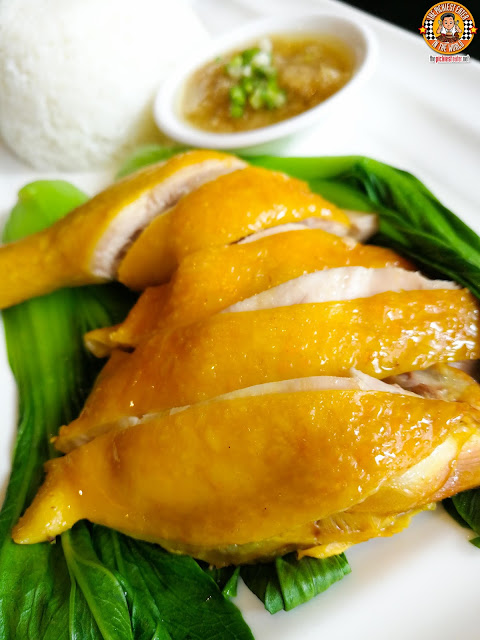 The White Chicken Rice (P170) may seem like nothing out of the ordinary, but it was pretty fantastic. The beautifully cooked chicken had a delicate tenderness to it, and the ginger sauce perfectly complimented the meat. Plus points as well for giving us a thigh part! hehe 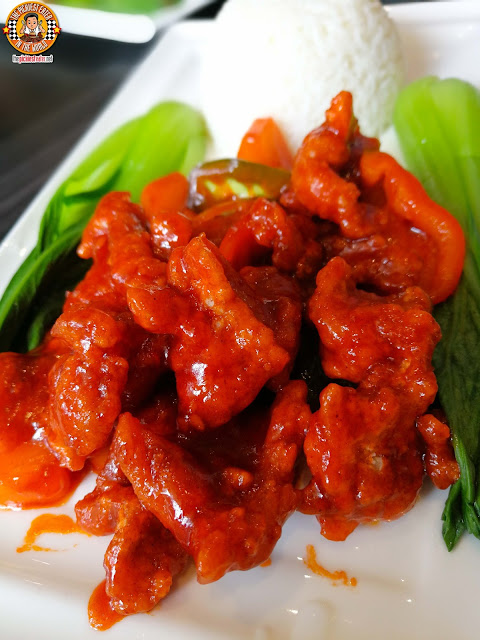 I've made it my life's mission to try every Sweet and Sour dish in every Chinese restaurant I've dined in. King Chef's Sweet and Sour Pork Rice (P180), was among the best in the metro. The sauce had the right tanginess that was a great counter to the sweetness, and blanketed the bits of crispy pork 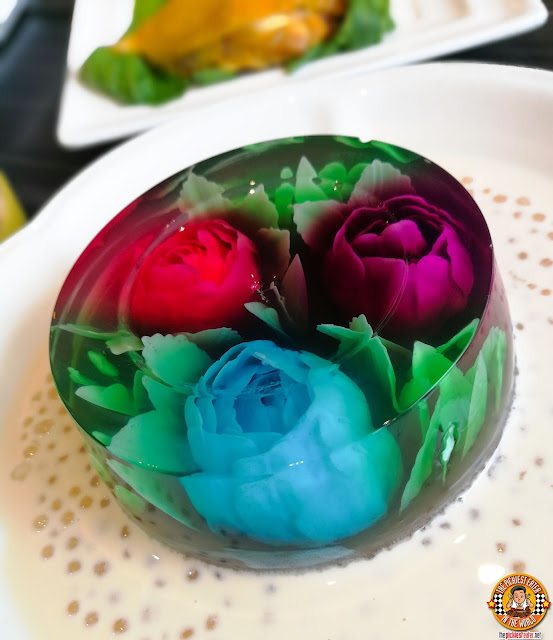 The Imperial Bloom is one of those desserts that seemed too beautiful to eat. It truly was a sight to behold, adorned with what looks like roses, encased in gelatin. The Gelatin is placed on a plate, in a pool of coconut milk and sago bits swimming in it. 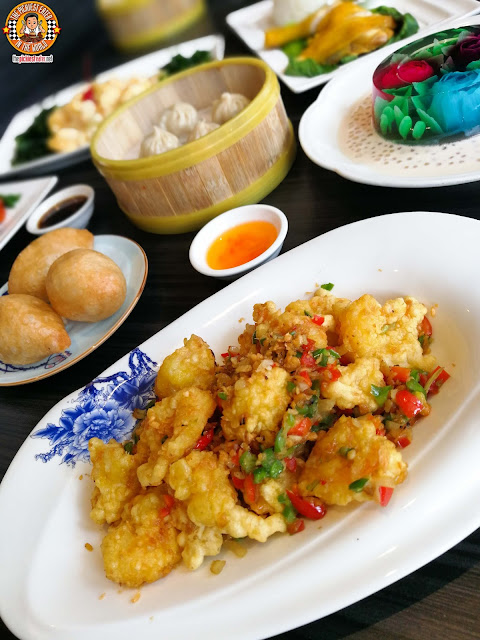 This was yet another incredible dining experience at King Chef for me. I'm excited to check out their newest location soon, at SM Cherry Shaw, which isn't too far from my place! 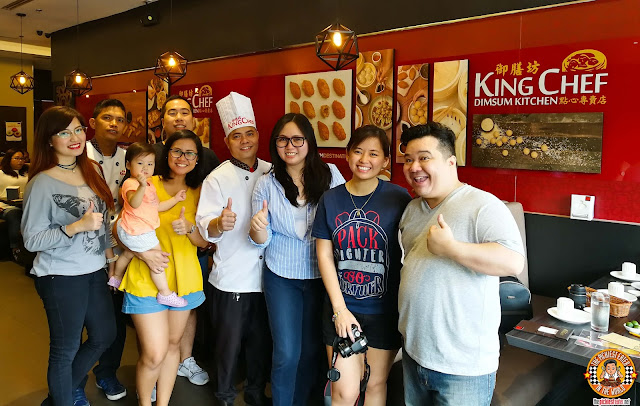 Thank you to the incredibly hard working staff of King Chef Dimsum Kitchen for taking great care of us during our quick visit, as we began our tour of some of the best restaurants SM North Edsa has to offer.

King Chef set the bar really high, and it was a great start to our mini food crawl!