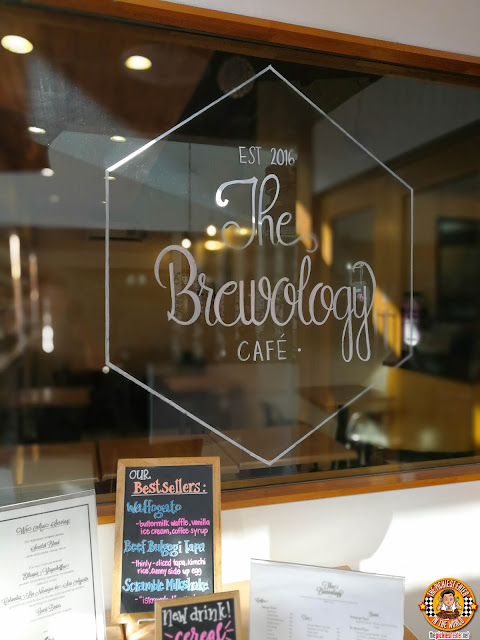 As we continued our tour eating around 2 Lazcano Place, we found ourselves enjoying the delectable desserts of an endearing little coffee shop on the second floor of the complex, called The Brewology Cafe. 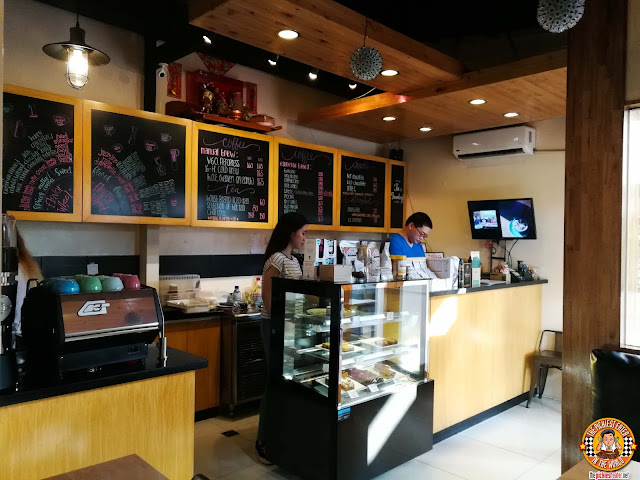 As it is with most of the establishments in Two Lazcano Place, dont' expect much in terms of space. However, the light, comfortable ambiance more than makes up for the space that the cafe lacks. 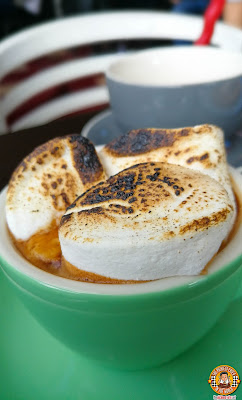 The Brewology Cafe has savory items on their menu, and a wide array of coffee brews, such as their Manual Brew (P160), Latte (P155), and Babysitter Coffee (P160). 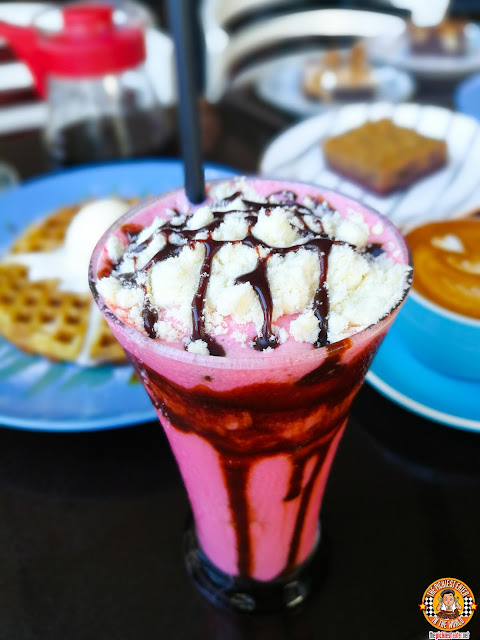 The popular street food "Scrambol" was given new life with Brewology's Iced Scramble Milkshake (P120).  Deliciously creamy, with just the amount of sweetness, you could happily enjoy this now without worrying about getting hepatitis. 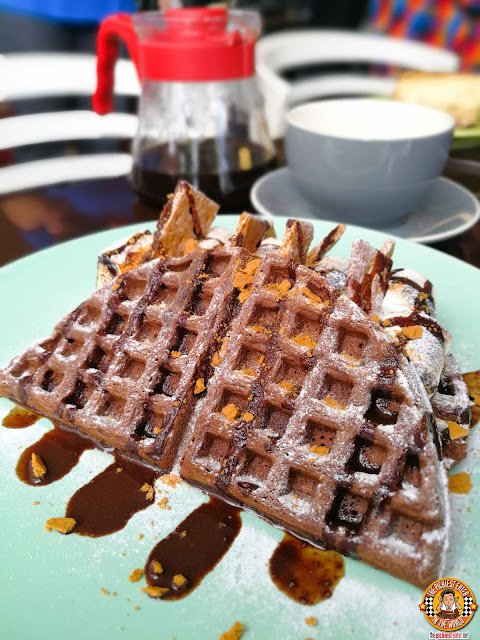 I love me some waffles, so I was excited to try what Brewology had to offer. First up was the S'Mores Waffle (P190), which was drizzled in chocolate, and stuffed with Melted Mallows and Graham Cracker shards. 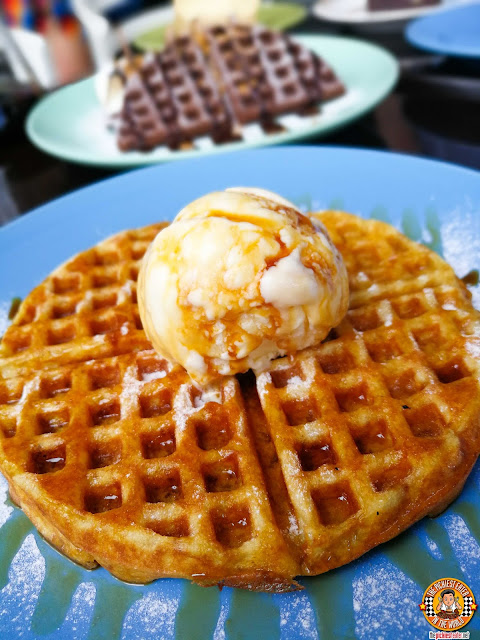 The Waffogato (P160) is a coffee infused buttermilk Waffle treat, that gives you the aroma of coffee in every bite, with its light bitterness balanced by a scoop of Vanilla Ice cream. 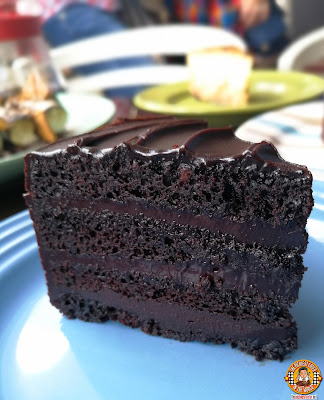 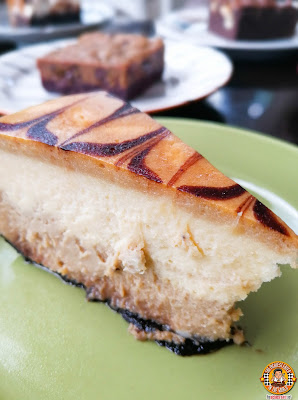 The Brewology has really made a name for themselves with their craft coffee and delectabe desserts. Some of the items that you must try are their Chocolate Cake (P90), and the Cappuccino Cheesecake (P145). 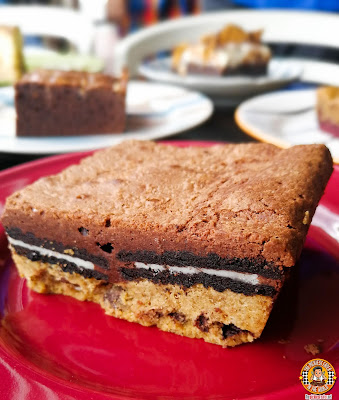 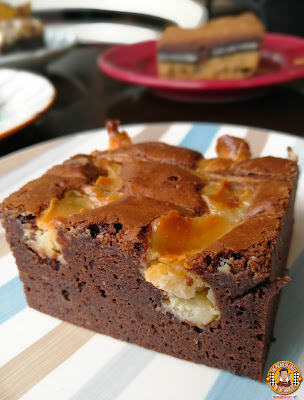 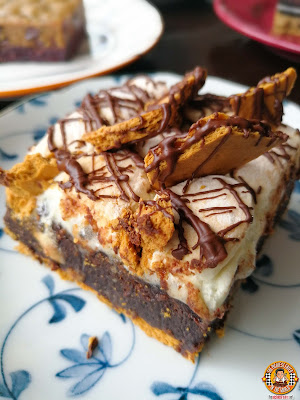 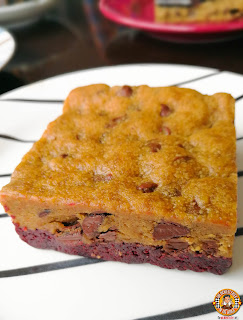 I was happy to see that the S'Mores Brownie (P70) wasn't too overwhelmingly sweet, and Red Velvet Brownie (P65) was moist and delightfuly gooey.

With their desserts knocking it out of the park, I really can't wait to try The Brewology Cafe's savory items in the future, such as their pastas and sandwiches!

Email ThisBlogThis!Share to TwitterShare to FacebookShare to Pinterest
Labels: 2 Lazcano Place, Restaurants in Quezon CIty, The Brewology Cafe, Where To Eat at Quezon City