THE CORNER MARKET PODIUM: CATCH OF THE DAY BY COLD STORAGE 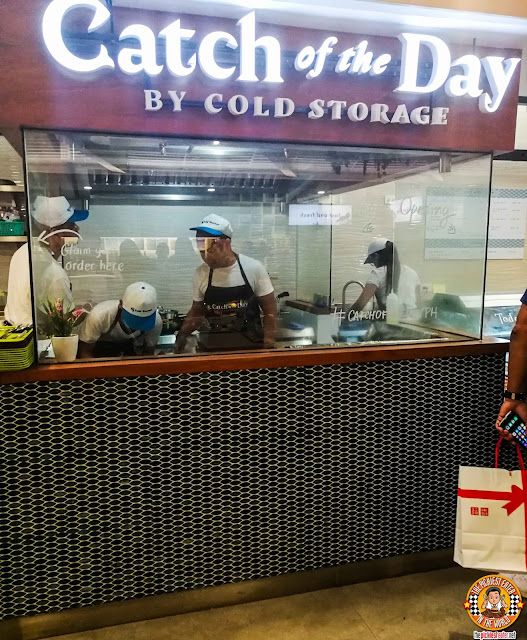 Being a Picky Eater, it never fails to shock people when I tell them that I really love to eat fish. Other seafood, such as shrimps and crabs and the like, I'm not too fond of, but I truly do love a good fish dish. Being serial grocery shopper, I was fully aware of the Cold Storage name, even before seeing their kiosk called "Catch of the Day" at The Corner Market, so I was intrigued with what this seafood purveyor would bring to the table.. And I was not disappointed! 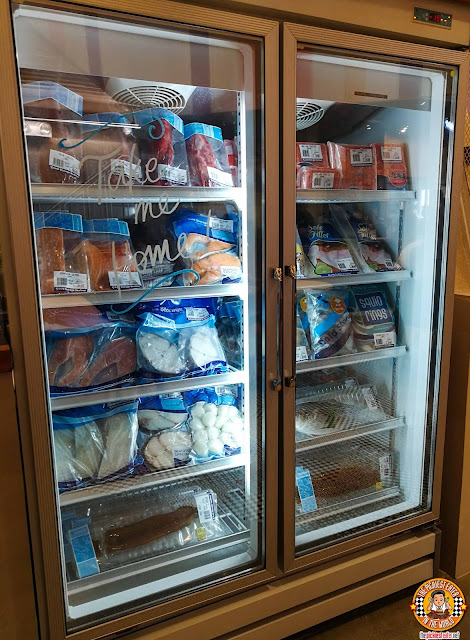 You can think of "Catch of The Day" as the seafood version of "Meat Depot", where you select your seafood and they charge you a cooking fee for it. The selection may not be as extensive as one would like, however, seeing the Cold Storage name attached to their food gave me reassurance that any seafood item I would be trying would be fresh, and of top notch quality! 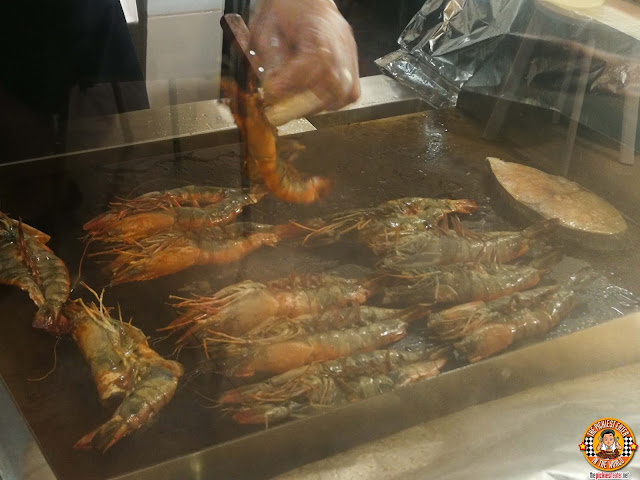 Because of its affordable price (especially when compared to how much you would have to pay in a restaurant) Lobsters and Prawns seem to be a very popular choice, as evidenced by this full hot plate! 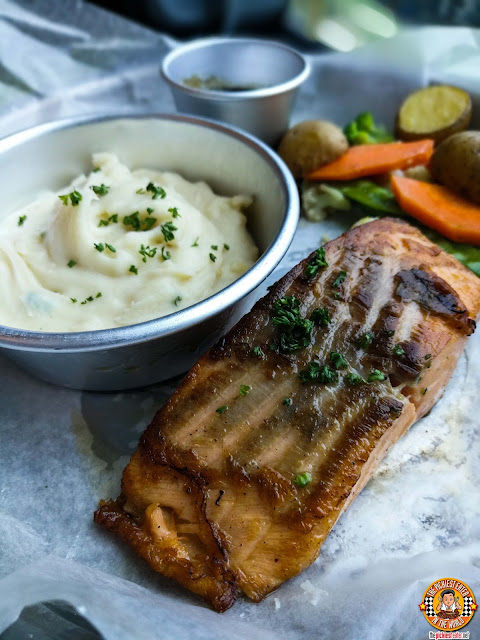 The Grilled Salmon was something you feel you'd easily fine in an upscale restaurant, rather than a food hall in a mall. It was seasoned masterfully, and had a great sear on it, while maintaining the innate juiciness of the Salmon. The side of Mashed Potatoes it came with were silky smooth, and delicious. 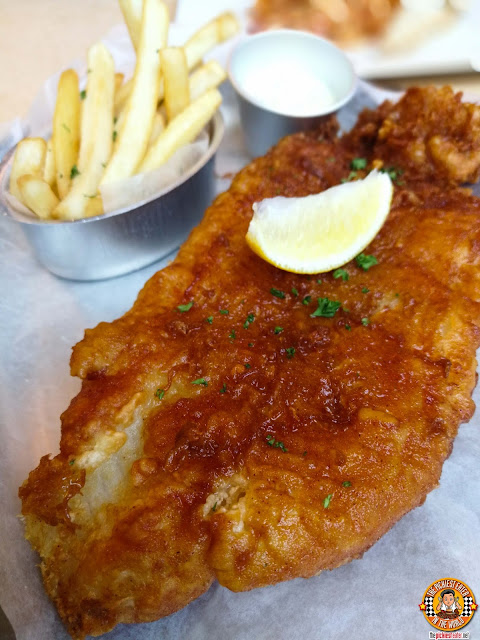 Because of their legacy with fish, it should come to no surprise that Catch of the Day has one of the best fish in chips dishes you'll find in the metro! The Batter was light and crisp, while the meat inside was cooked immaculately. 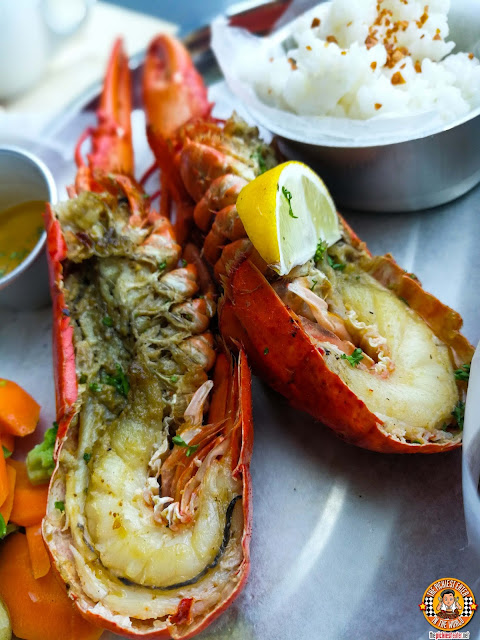 I'm not a fan of lobster, but even I couldn't deny how glorious this dish looked. Every foodie I was with was left in awe with how perfectly cooked the lobster was, which became even more evident when dipped in the lemon butter sauce.

Seafood meals need not be intimating, especially price wise! Catch of The Day by Cold Storage makes sure you you are given delicious, high quality seafood, customized just the way you like!

Posted by The Pickiest Eater at 11:35 AM

Email ThisBlogThis!Share to TwitterShare to FacebookShare to Pinterest
Labels: Catch of the Day by Cold Storage, Podium Mall, Seafood, The Corner Market Food Hall, Where to eat at Podium