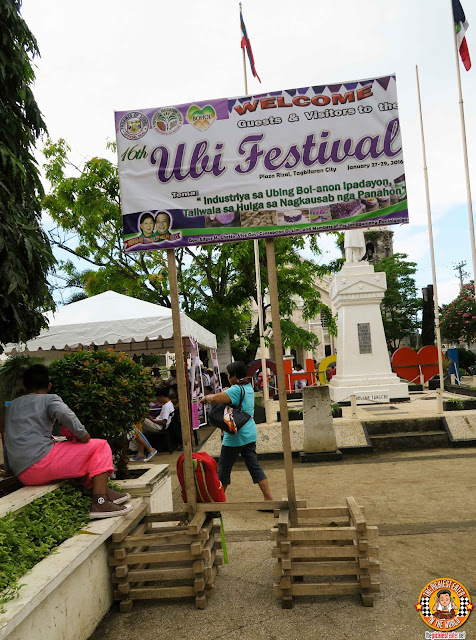 Head on over to www.airasia.com for more information on schedules and flight rates! 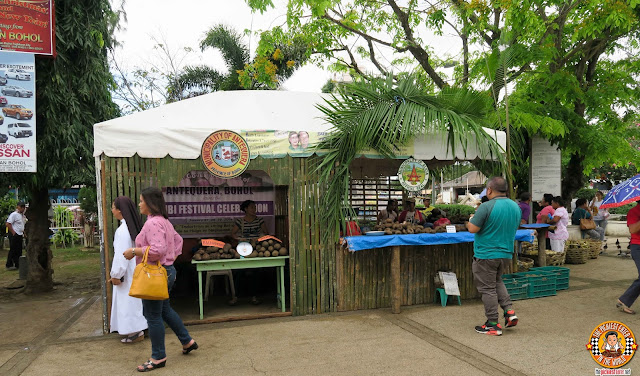 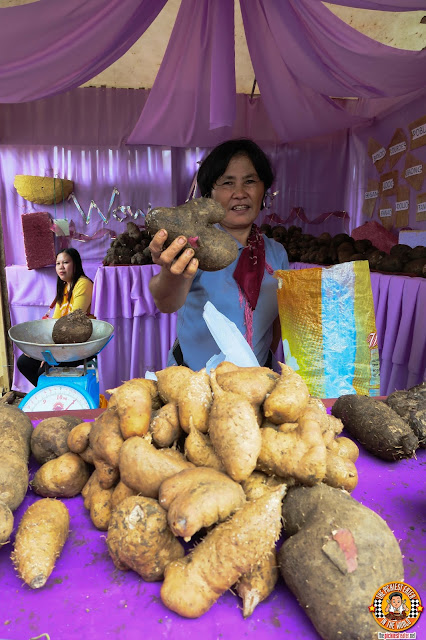 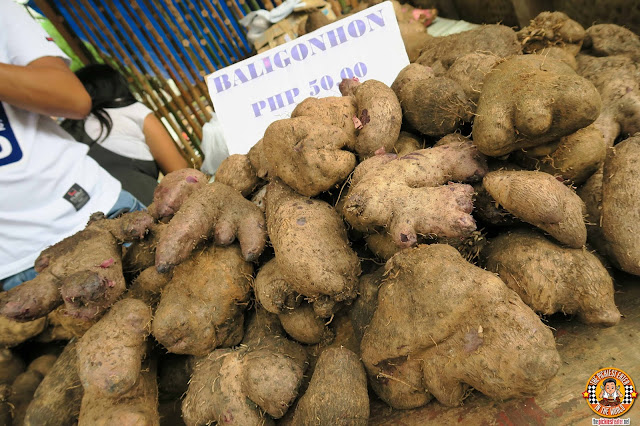 A wide variety of freshly harvested Ube from different  municipalities around Bohol, such as Alicia, Antequera, Alburquerque (yup), Dauis, and Duero were allotted booths around the plaza, which was available for the denizens of Bohol to purchase. 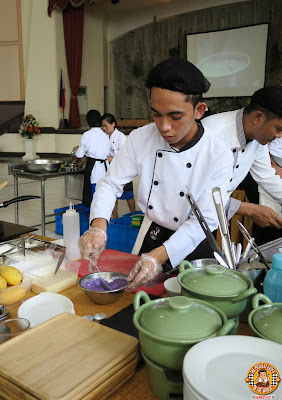 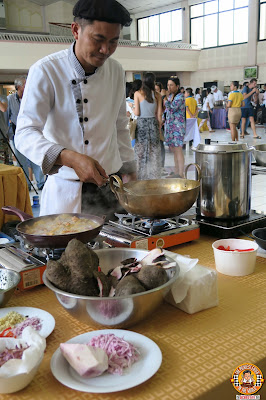 Our next stop took us to the Bohol Cultural Center, where we witnessed the intense Ubi Cook off sponsored by the Bohol Association of Hotels, Resorts and Restaurants. 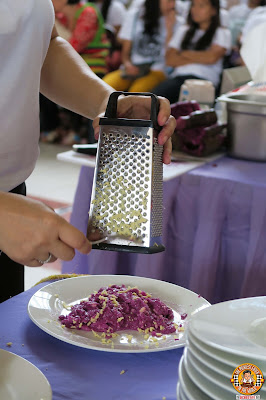 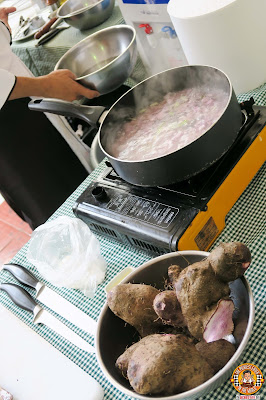 This was like having a front row seat to "Master Chef", with some of the best Chefs from the finest hotels and resorts of Bohol, battling it out for culinary supremacy, by whipping up some of the most creative Ube based dishes! 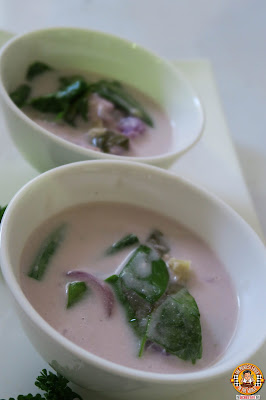 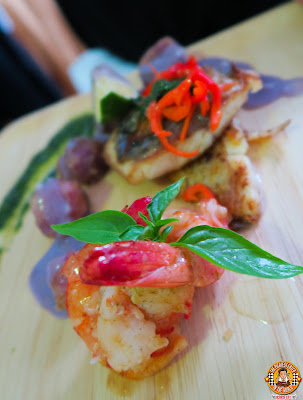 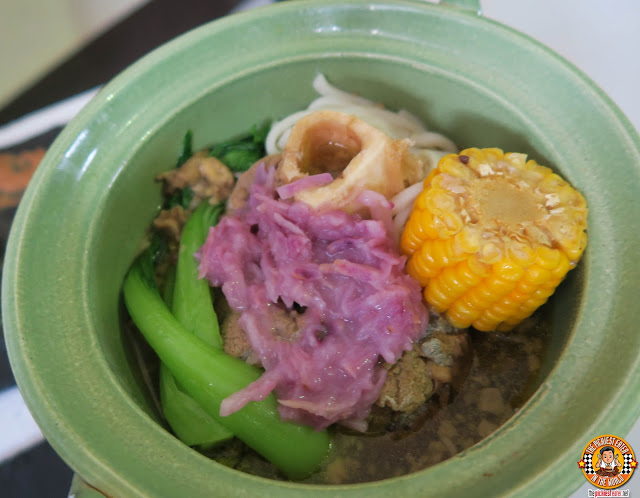 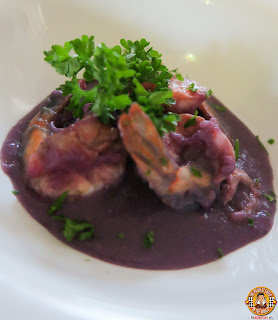 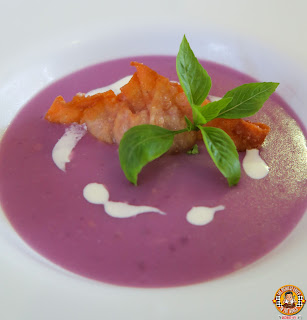 The entrees ranged from Soups such as Thick Cream of Ube Soup, Sauteed Shrimps on a bed of Ube Puree', an Ube infused Bulalo, among many other savory dishes. 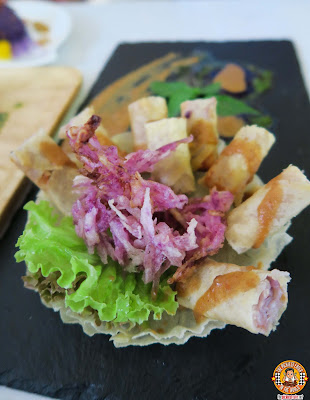 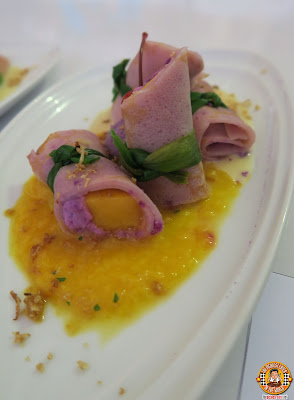 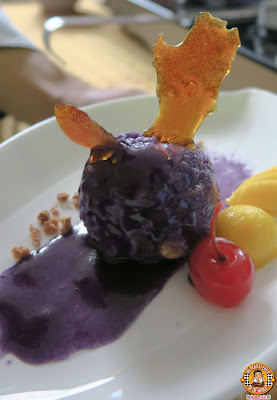 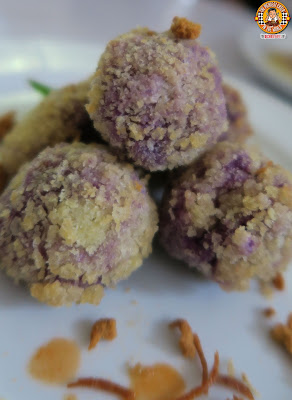 I'm more used to seeing Ube being used in a dessert, but the creativity and technique shown by the participating Chefs were still impressive nonetheless. 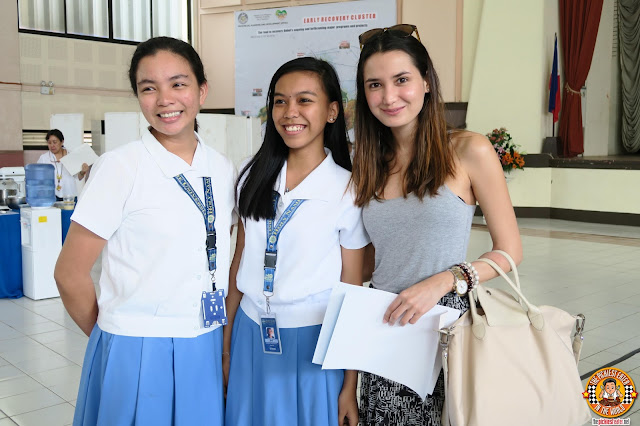 What made this really fun was the involvement of students, who were allowed to watch the chefs at work, and even eventually taste some of the dishes being made. This was a great way to get them interested in culinary arts, as well as encourage them to think of their own innovative ways to use the Ubi. 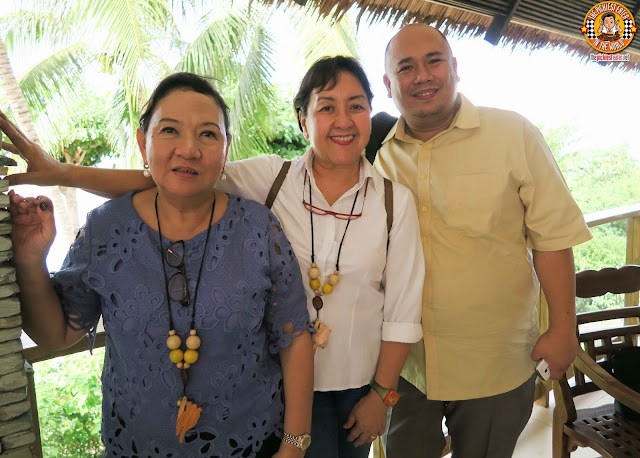 Also present to cover the event was a crew from ABS-CBN, headed by Kat De Castro for her show on TFC.

Like all good things, our trip sadly had to come to an end. But this trip was incredibly fulfilling, not just because I was able to see some spectacular sights and feast on some incredible food, (stay tuned for my upcoming posts) but because I learned so much about Bohol that I had never known before!

Thank you Air Asia, the Bohol Provincial Tourism Council Inc., and the United States of America International Development for granting me the honor of being a part of this trip!